Three decked storeship of 389 ton that travelled via Madiera and Saint Jago to arrive just slightly ahead of the Second Fleet. Its cargo of flour, salted pork, oil, cloth and blankets and a portable military hospital were sorely needed in the colony which was on the verge of starvation. 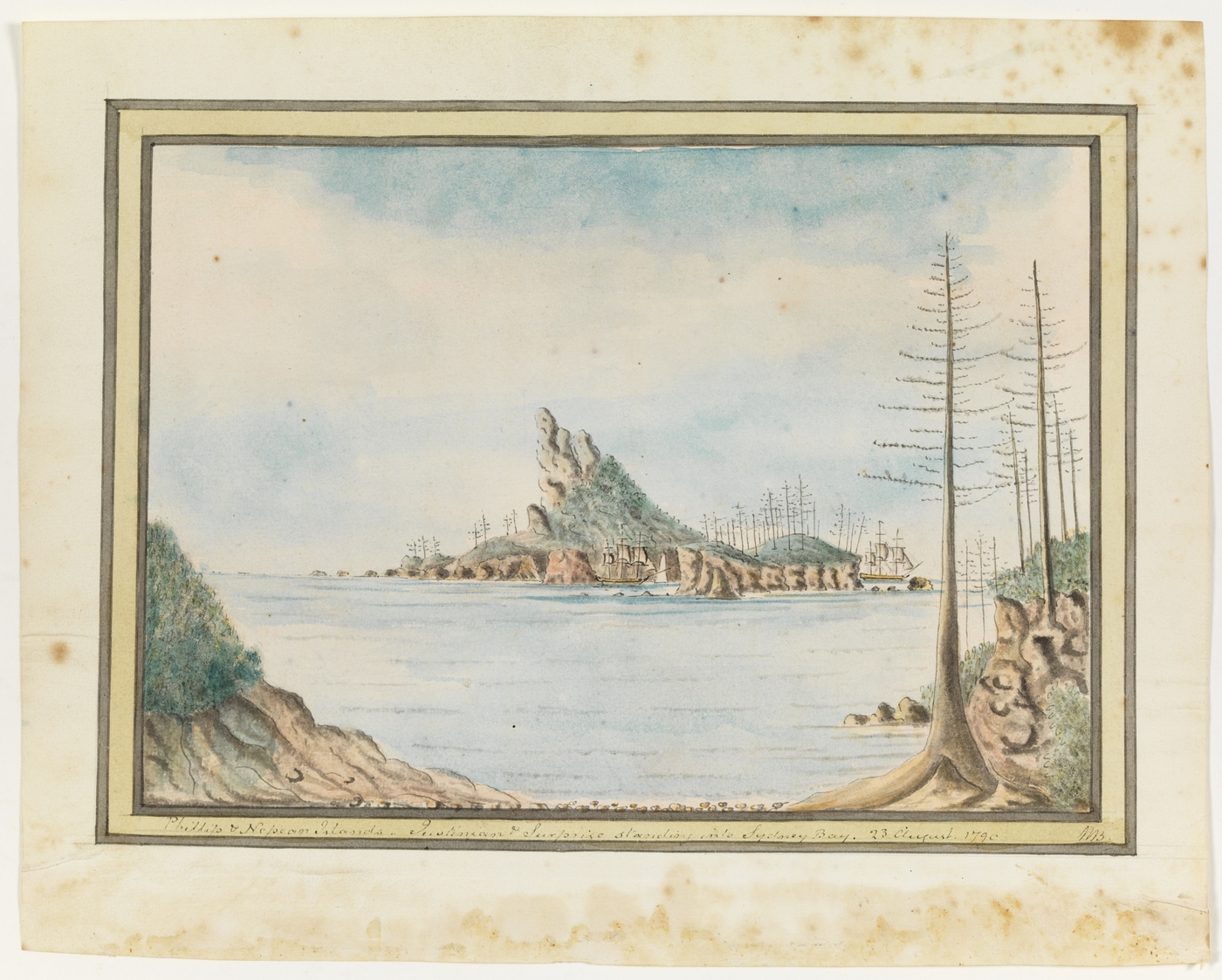 With no convicts on board, the second fleet store ship Justinian completed the voyage to Australia in just five months, entering Port Jackson on 20 June 1790. Justinian brought much needed provisions to the colony where the threat of starvation was great following the demise of the HMS Guardian. However, supplies were soon strained with the arrival of the three transport ships of sick and dying convicts.