Hotel which served the labourers from the wharves and iron foundries from the 1850s. 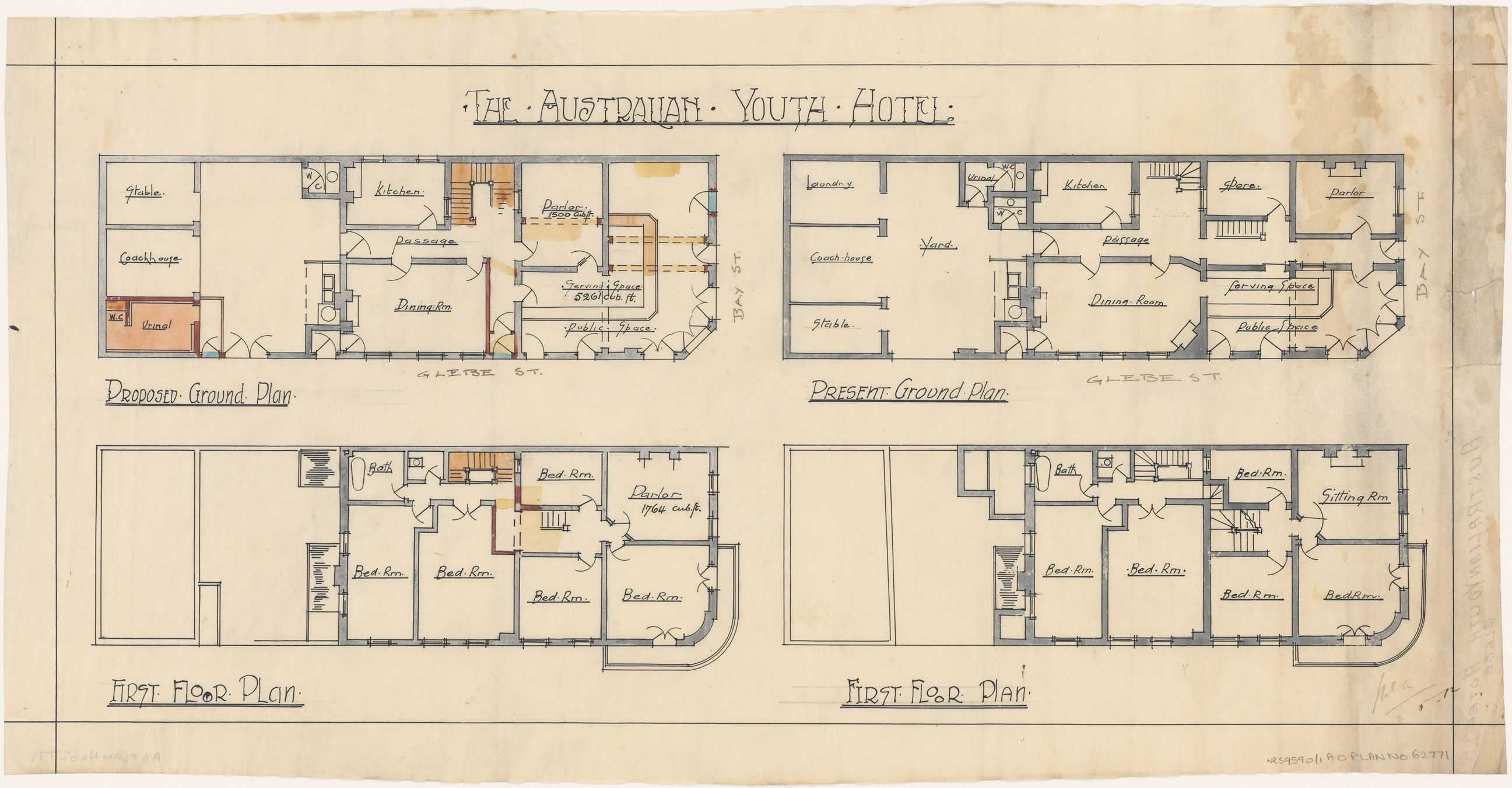