Residence and surrounding land at Cooks River, near the south western border of Sydney Park. Built by AB Sparke in about 1815 and subsequently leased to merchant and starch manufacturer Adam Wilson until the 1840s. The land was in use as a racecourse and sporting venue by the 1850s before becoming the site of several brickworks. The ruins of the house were demolished in 1953. 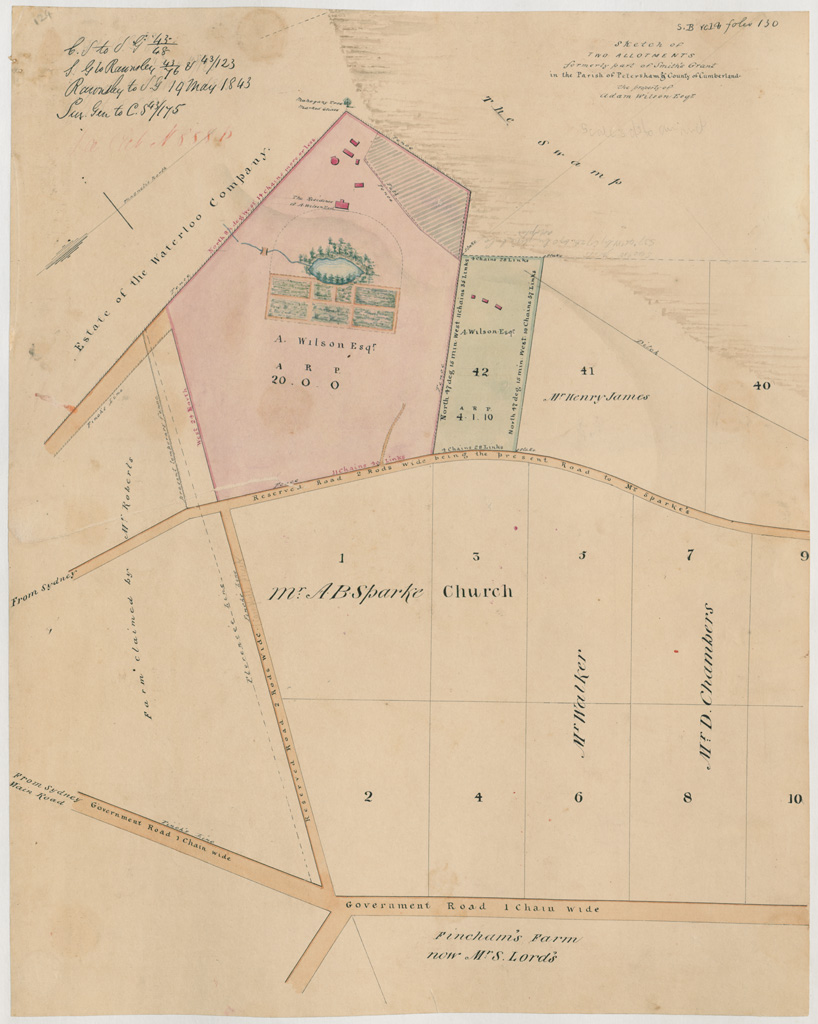 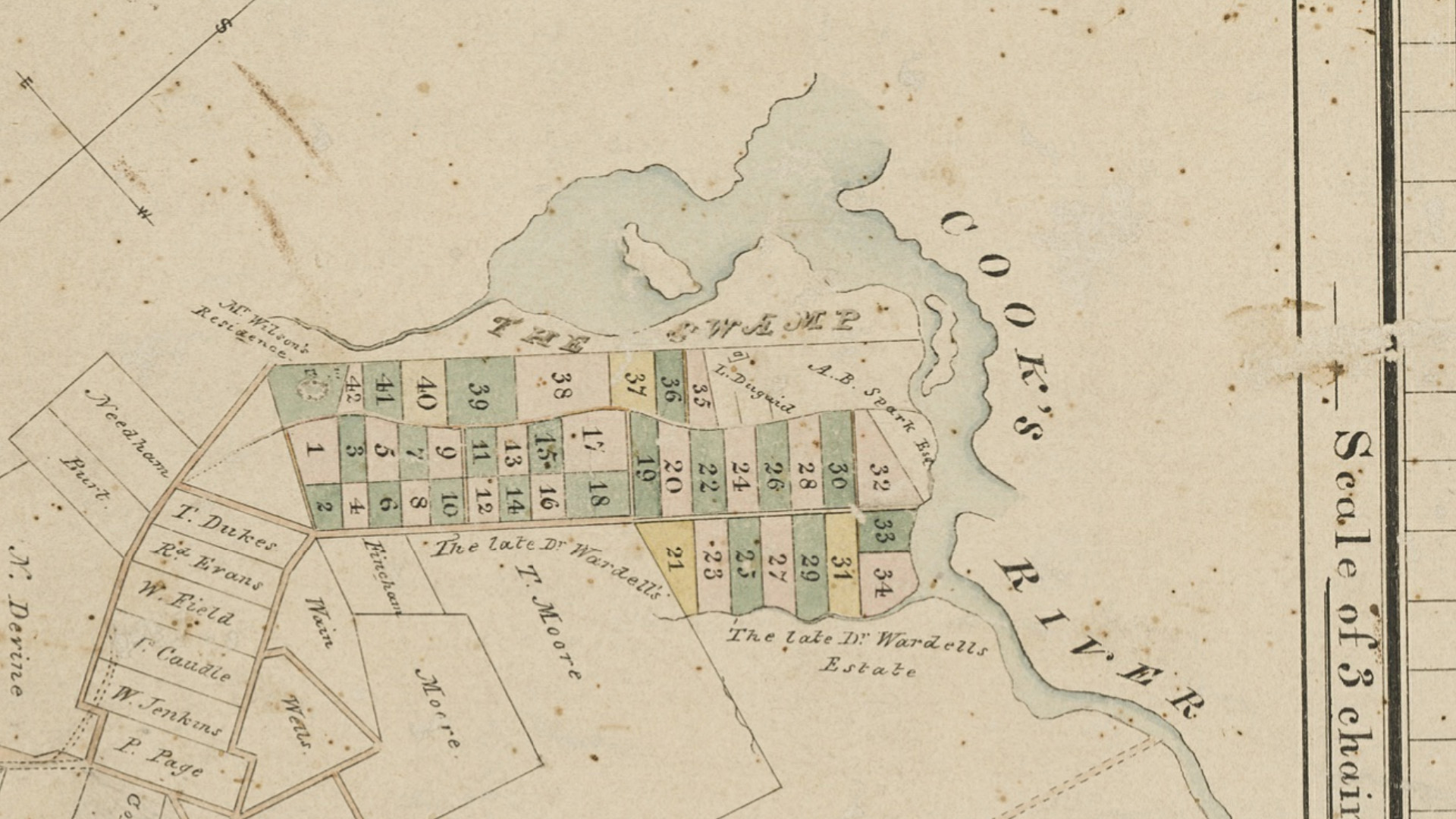 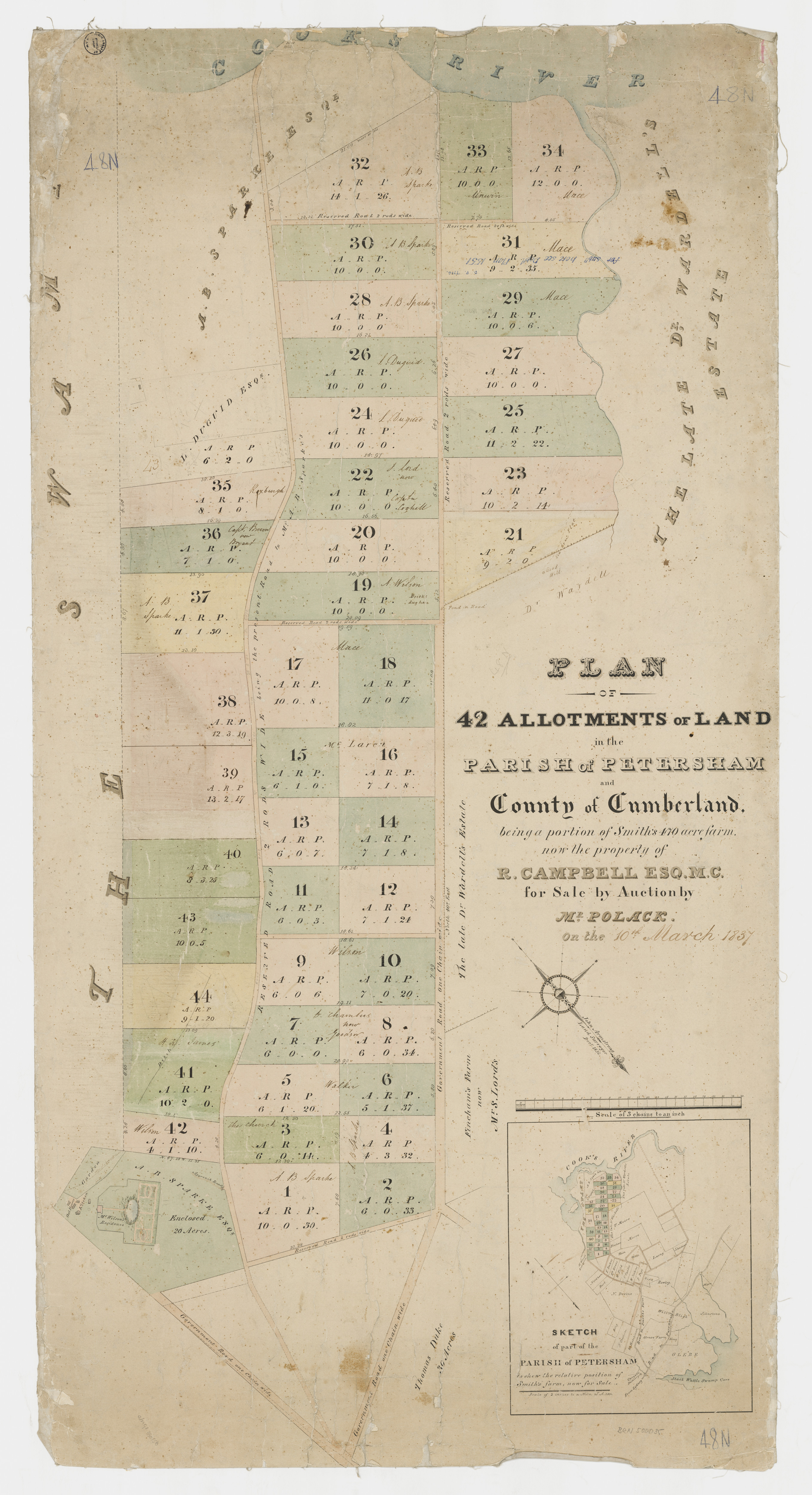 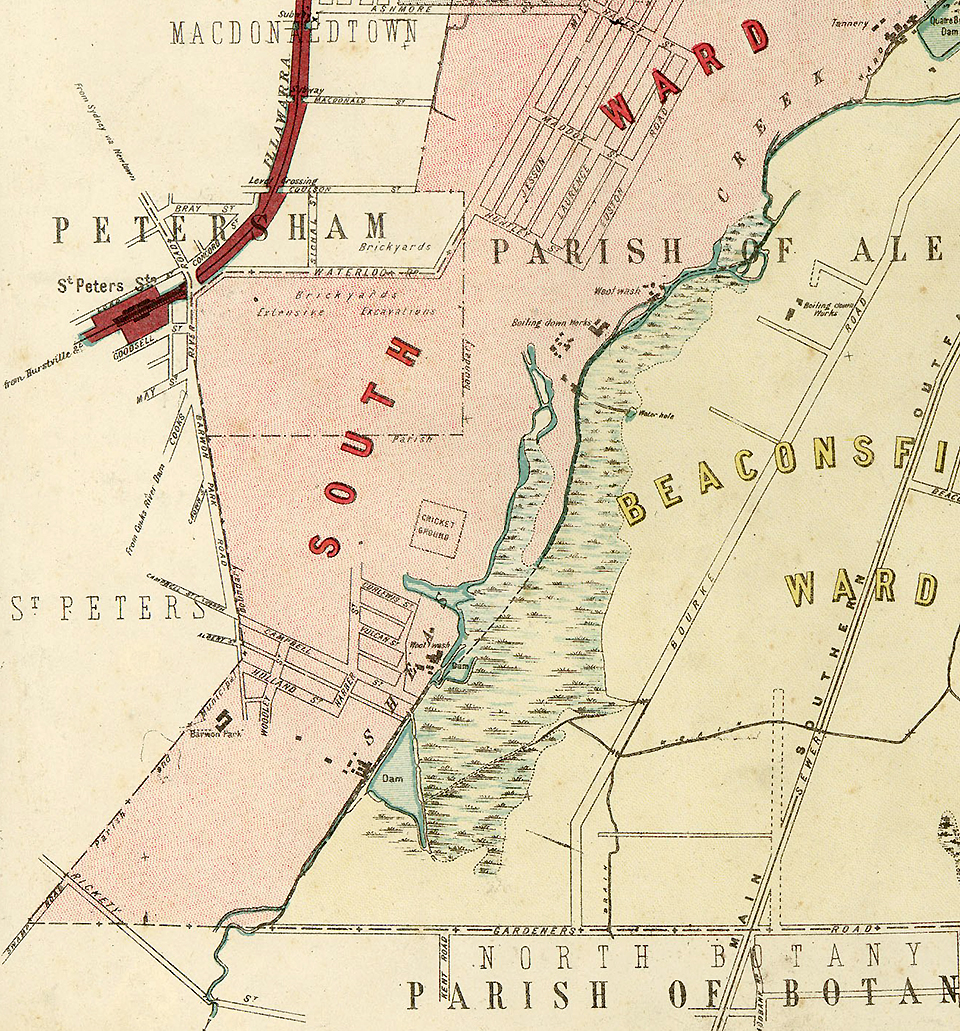