Situated near the Cooks River near Tempe, the building was a private residence before it operated as a 'private lunatic asylum' with its first patient admitted on 8 November 1865. The asylum was owned by Dr George Tucker and was opened as an alternative for those who considered confinement in a government asylum 'repulsive to their feelings'. Initially it was licensed for 35 patients and one newspaper article notes that many of its patients 'owed their derangement' to the consumption of absinthe. 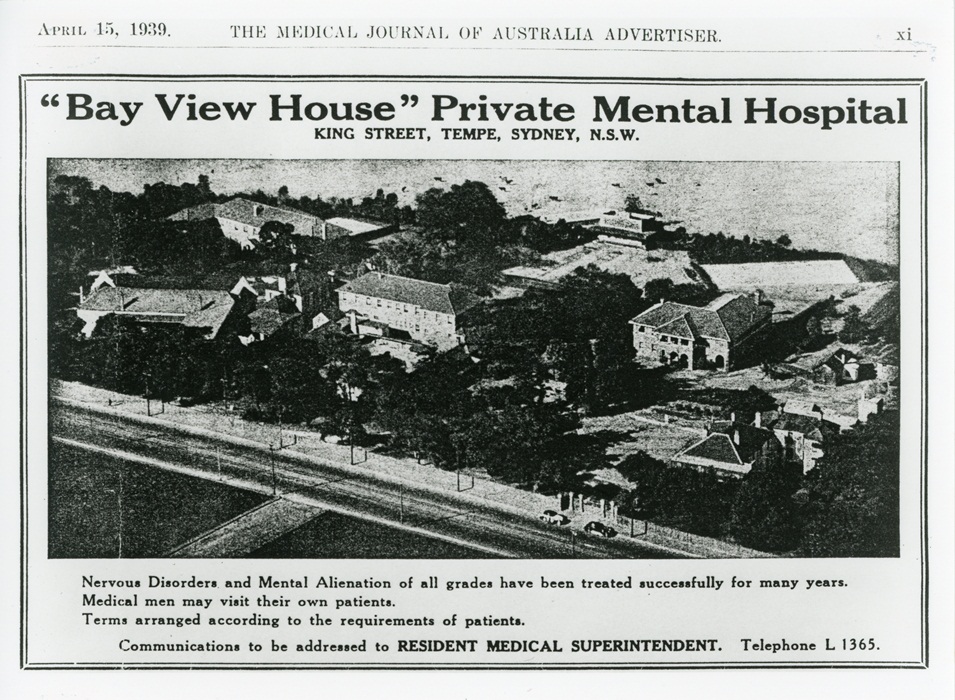 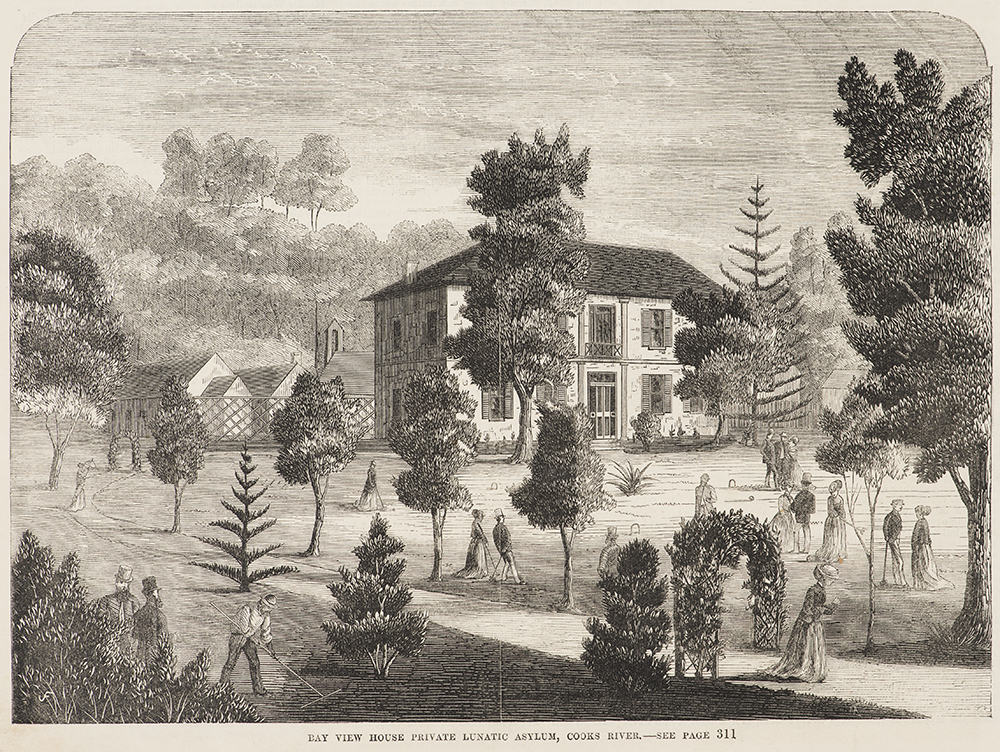