A railway station terminus at Rookwood Cemetery, also known as the Necropolis Receiving Station, which served the cemetery's railway line. It was part of a larger line completed in 1869 that ran to the Woronora General Cemetery in Sutherland and to Sandgate Cemetery in Newcastle. James Barnet adopted elements of 13th-century Venetian Gothic style and the station included wide platforms, a ticket office, two vestibules, retiring rooms and a carriage port. After the station closed, it was dismantled and moved to Canberra where it is now All Saints Church.

By the 1840s, Sydney's Devonshire Street cemetery was nearing capacity so planning commenced for a new cemetery at Haslems Creek. From 1867 through to 1948, a branch from the Parramatta to Sydney line brought mourners and coffins into the Rookwood Necropolis, with grand sandstone mortuary stations at both ends. 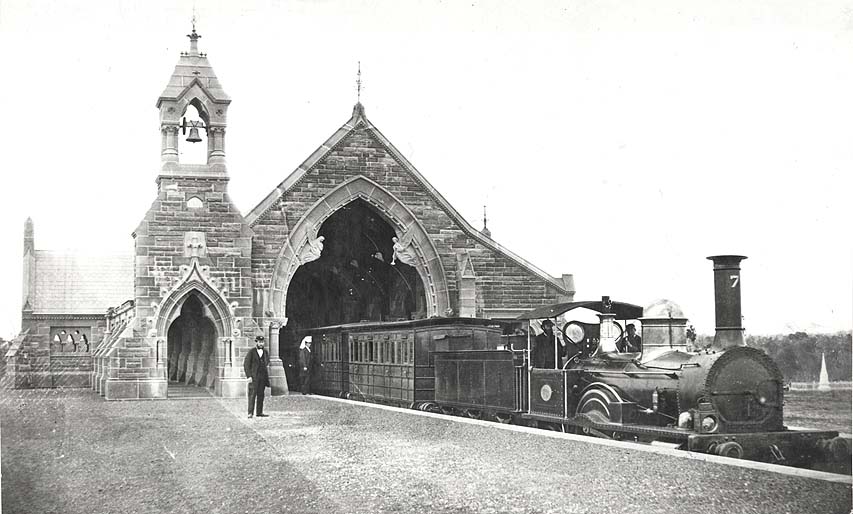 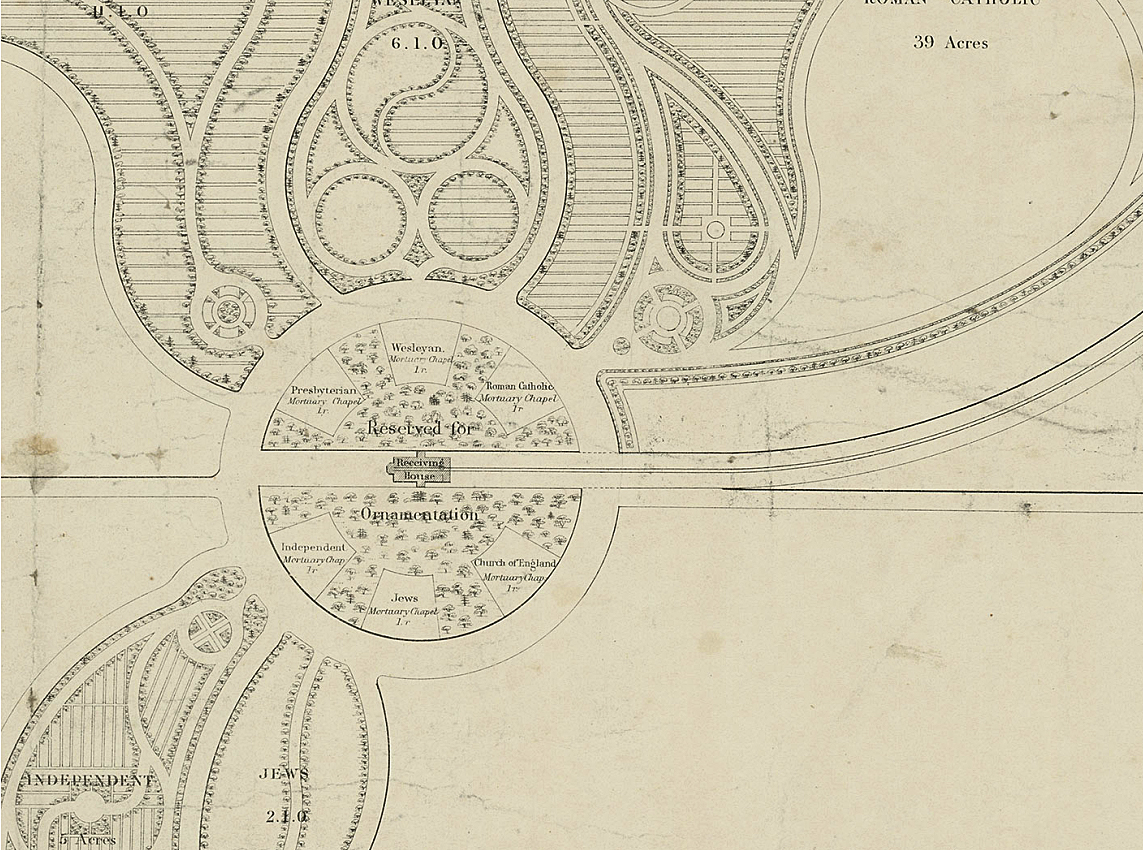 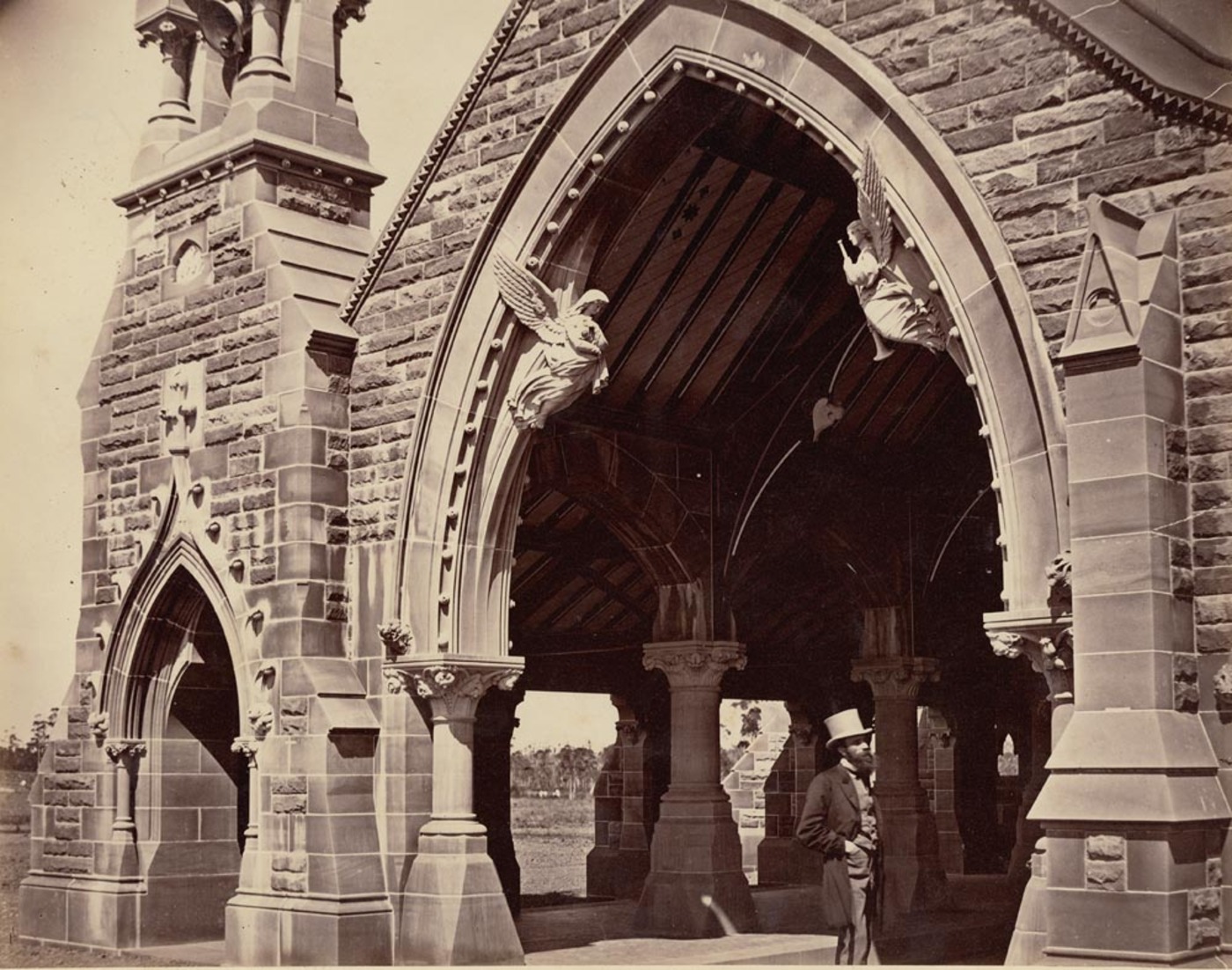 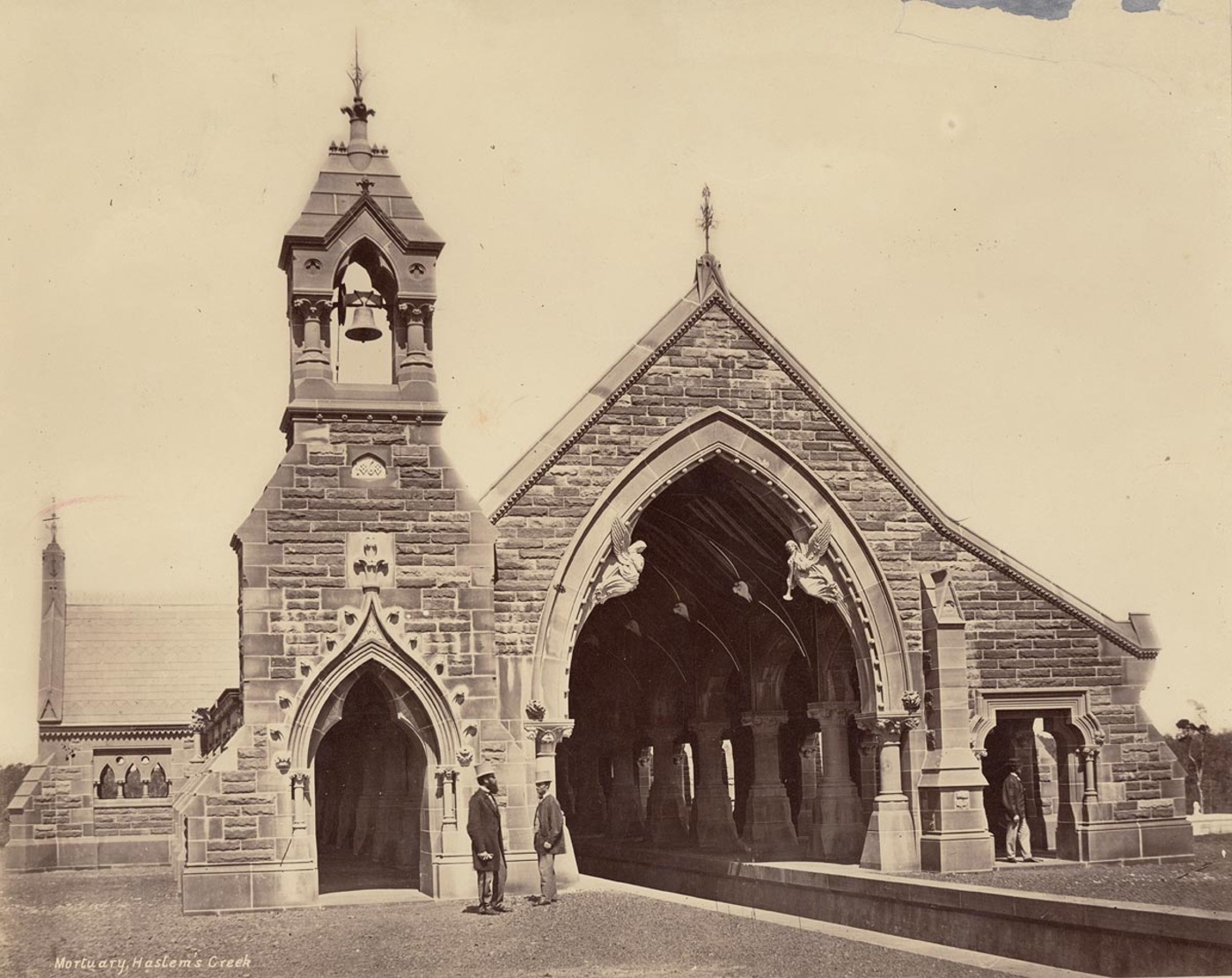 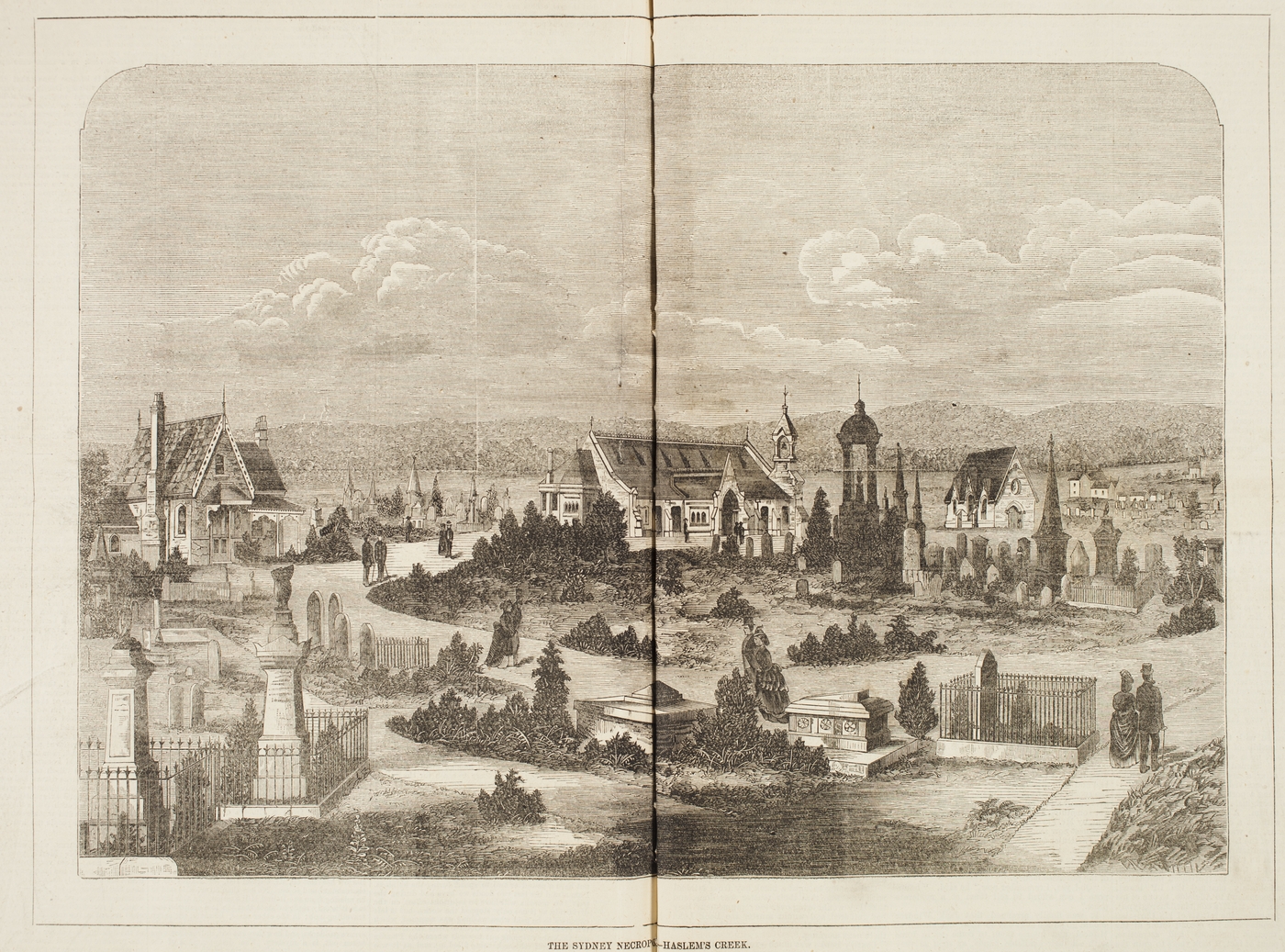 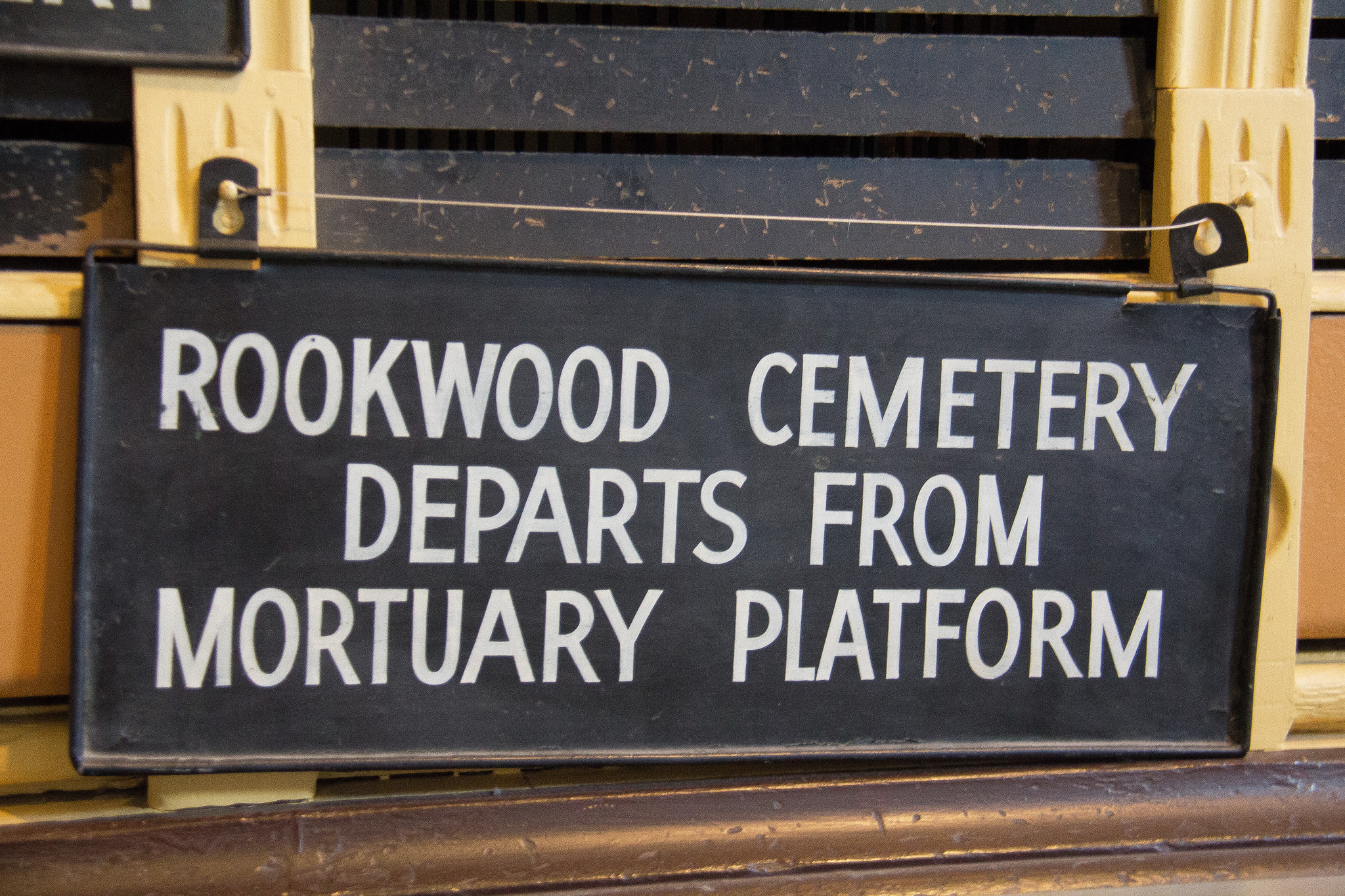