Building erected by the Teachers Federation of NSW in 1938 at 166-168 Phillip Street, a site the organisation had owned since 1922, to house the association and provide venues for conferences and meetings. Between 1939 and 1958 the Journalists' Club occupied the third floor, followed by the Teachers Club between 1958 and 1967. The site was purchased by the Reserve Bank in 1967 for extensions to the Reserve Bank Building and the building demolished in 1974-75. 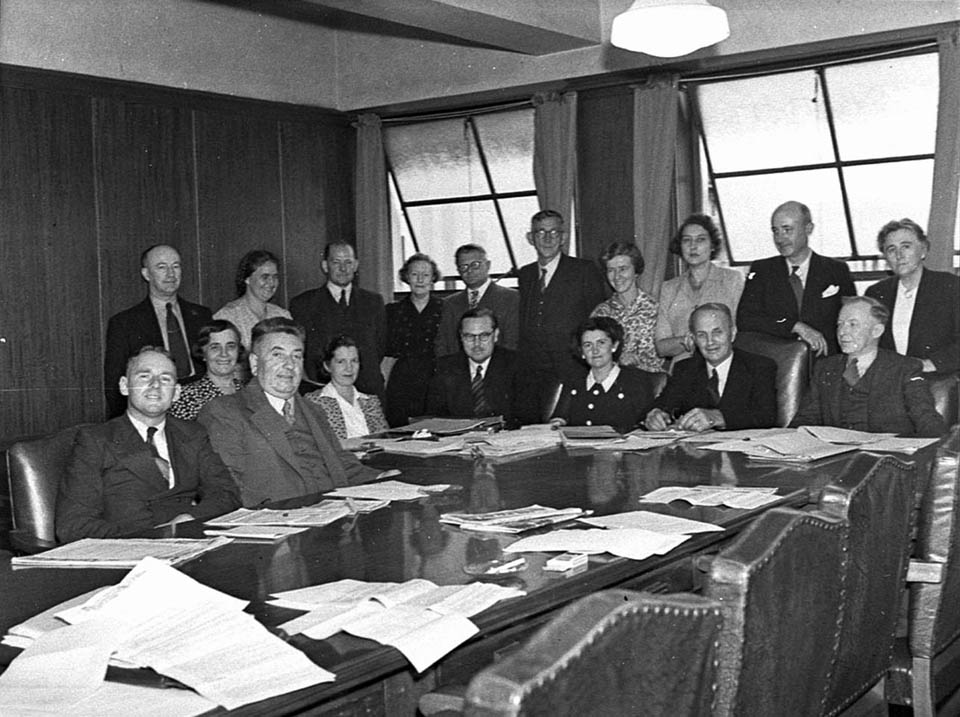