Sandstone Gothic bathing house constructed for Governor Darling on the foreshore of Farm Cove between 1826 and 1829. In 1879 the seawall along Farm Cove was extended and some land reclaimed, leading to the demolition of part of the building and the erection of an enclosing wall for privacy. The bath house fell into disuse, possibly because the now landlocked pool's water became stagnant, and was demolished in 1924. 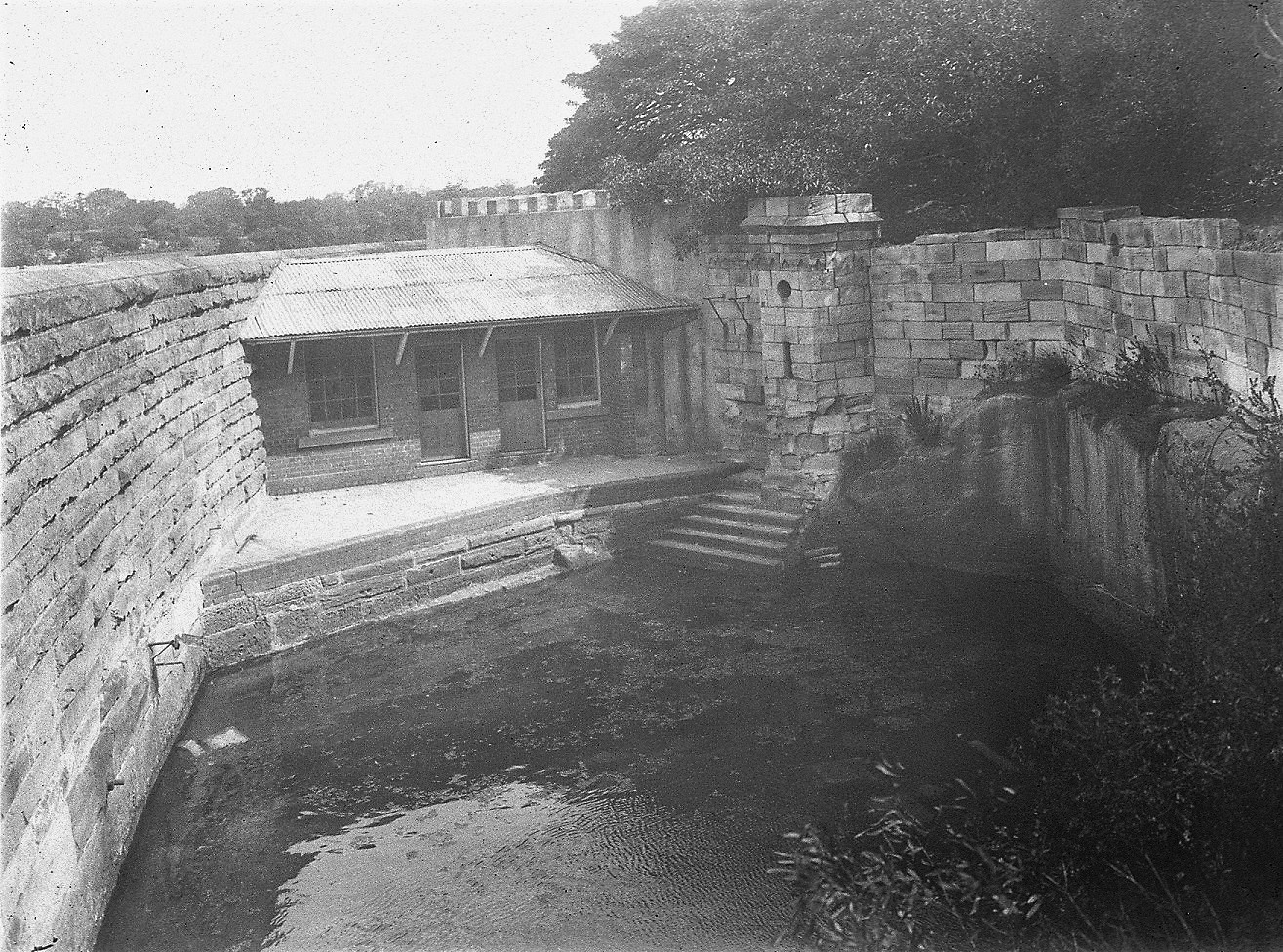 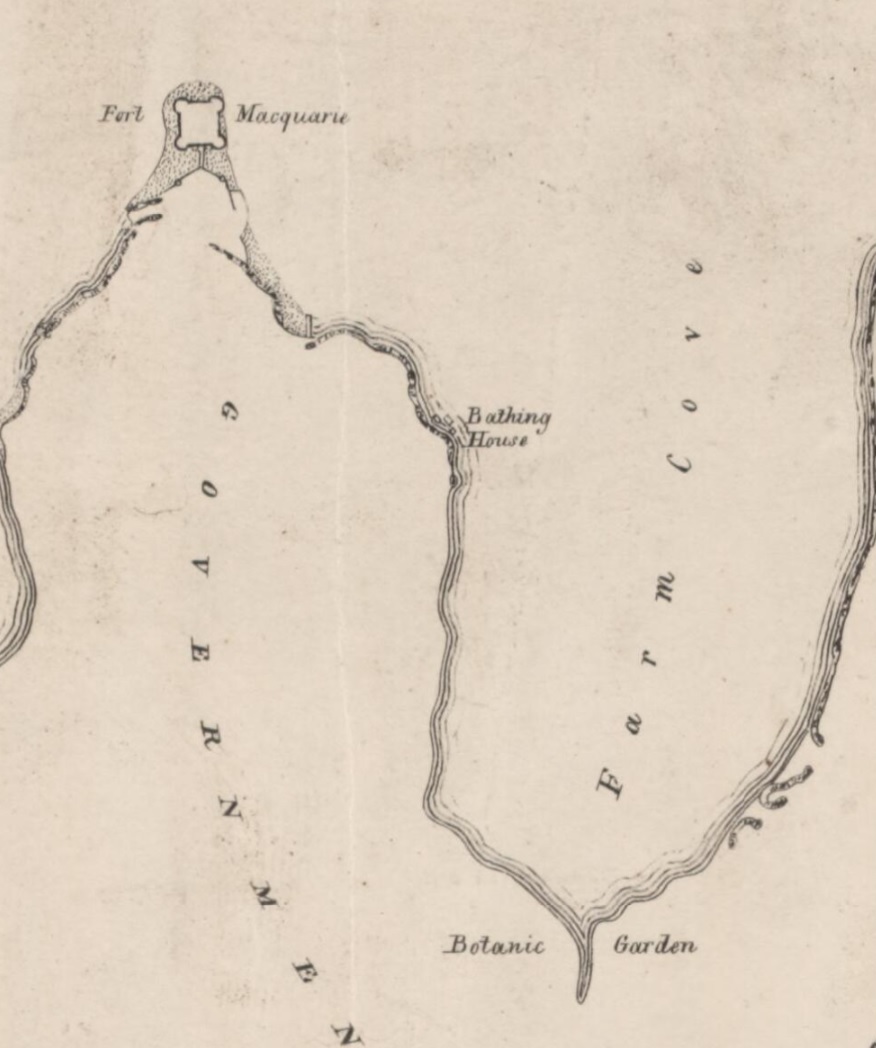 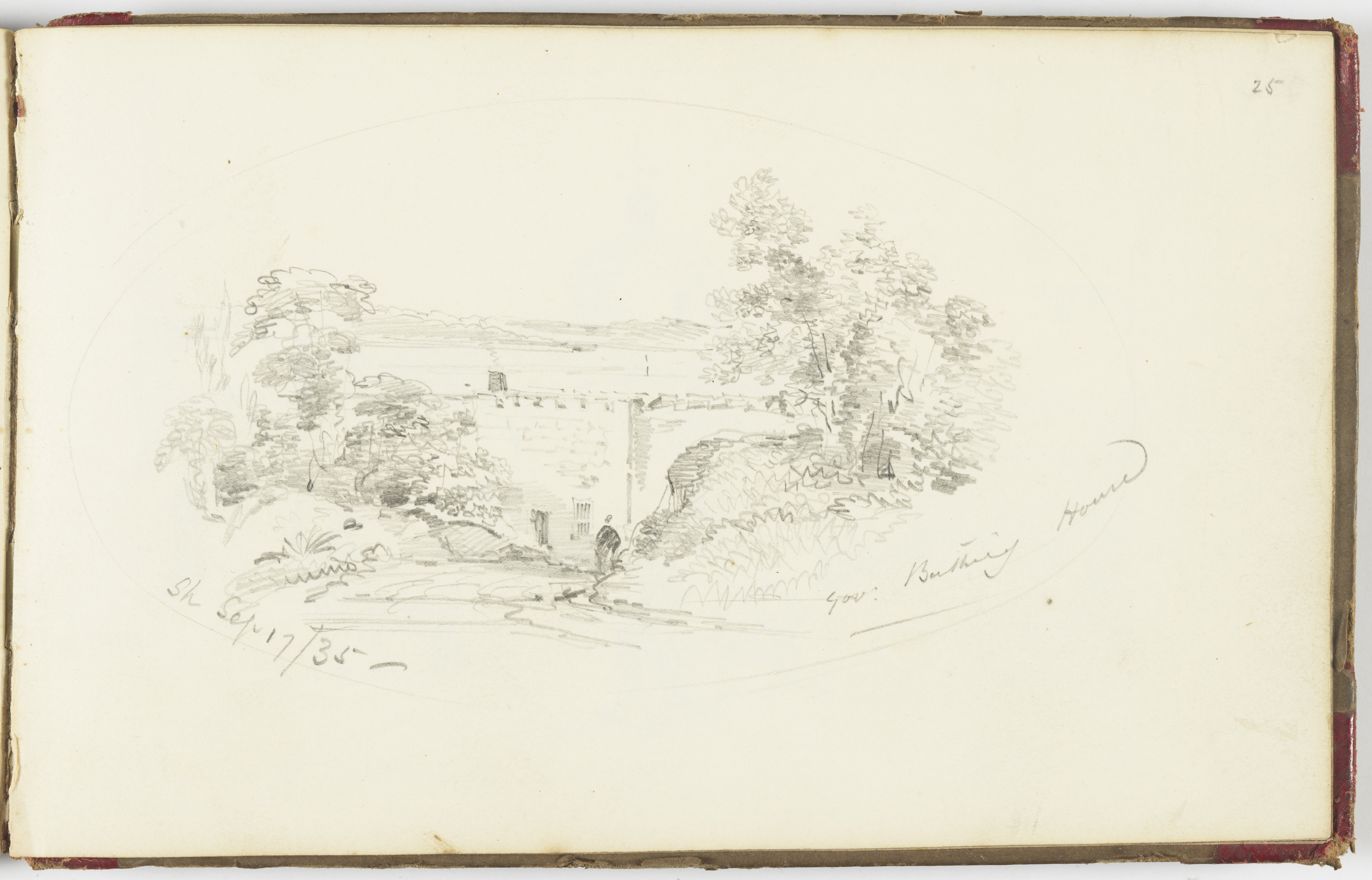 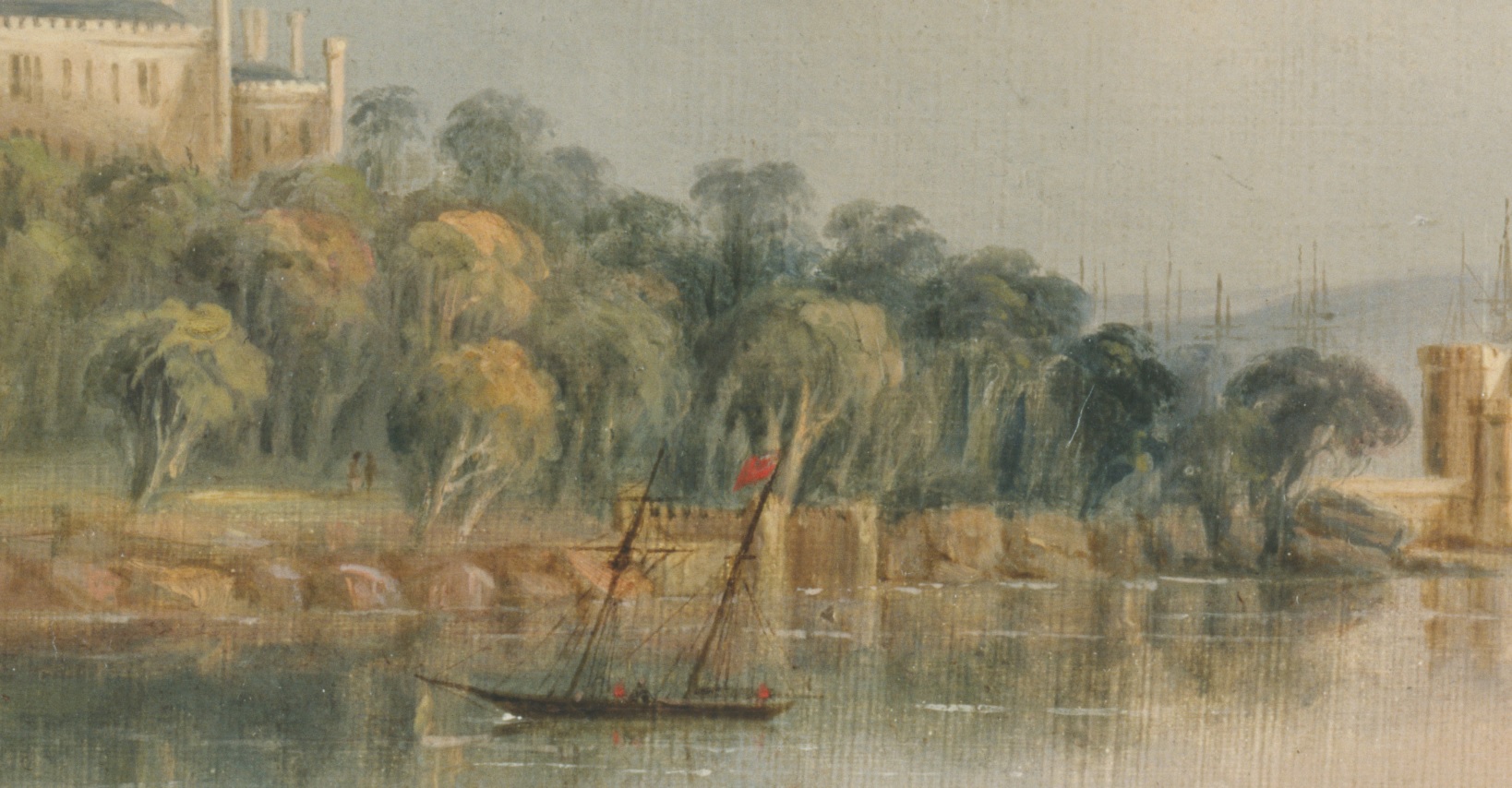 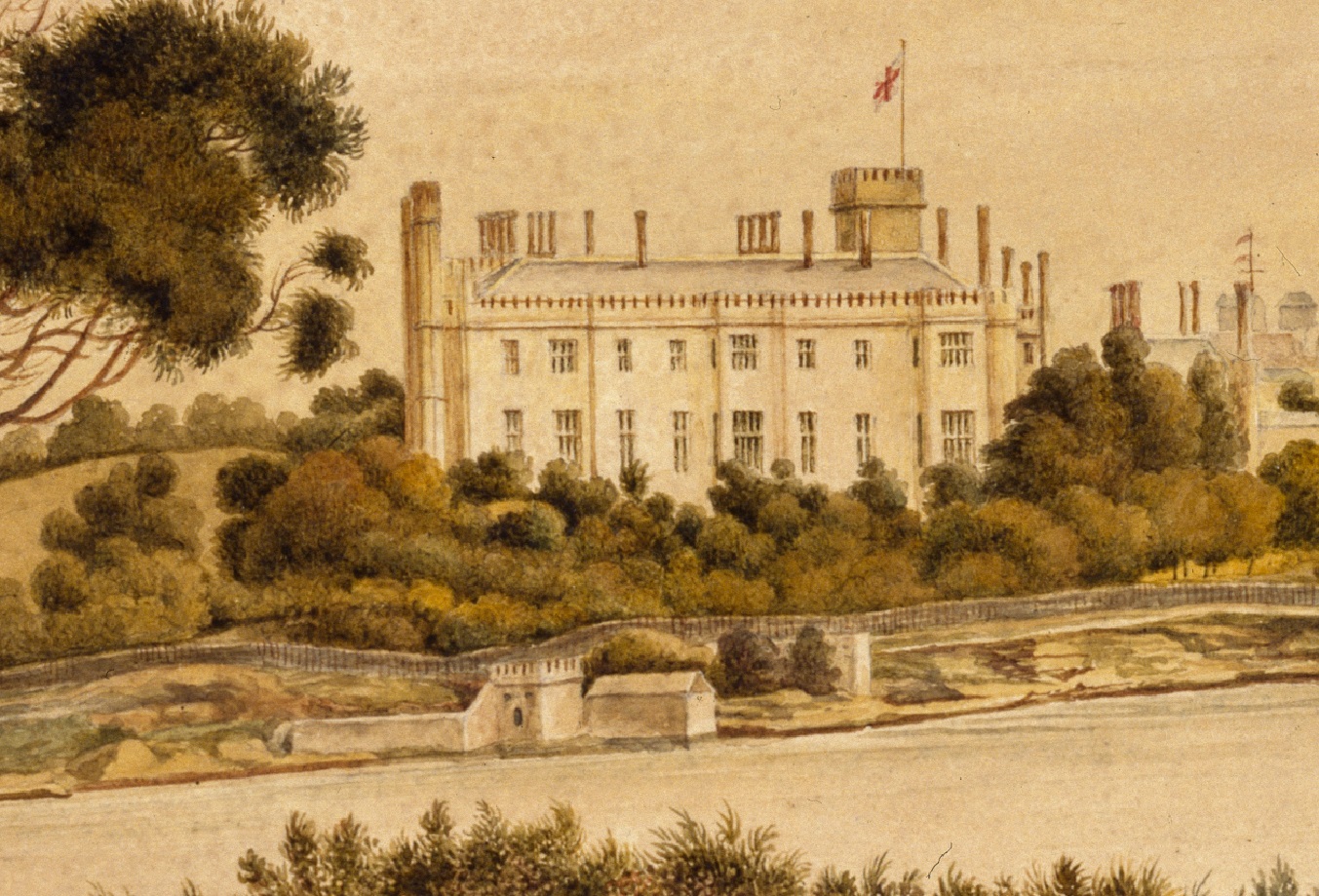 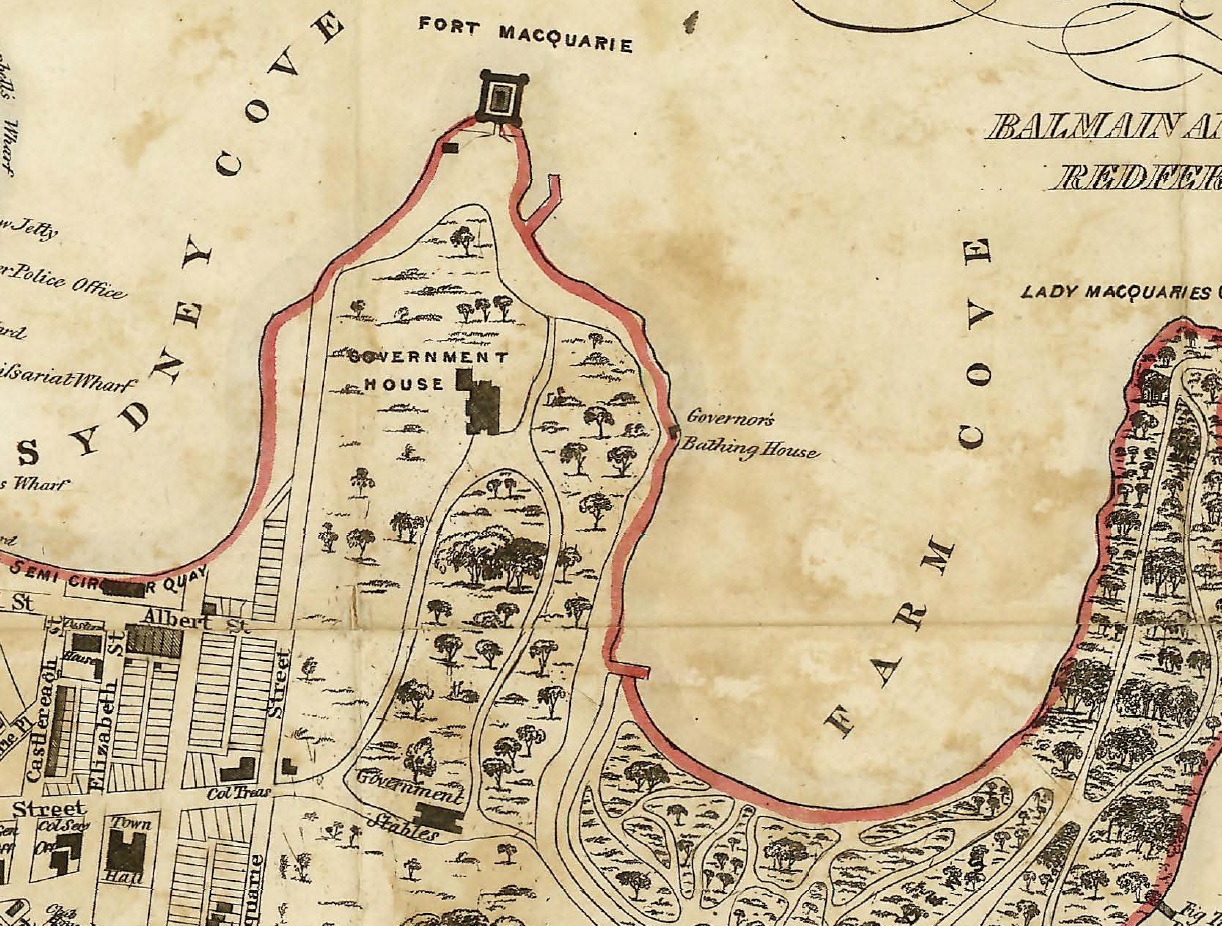 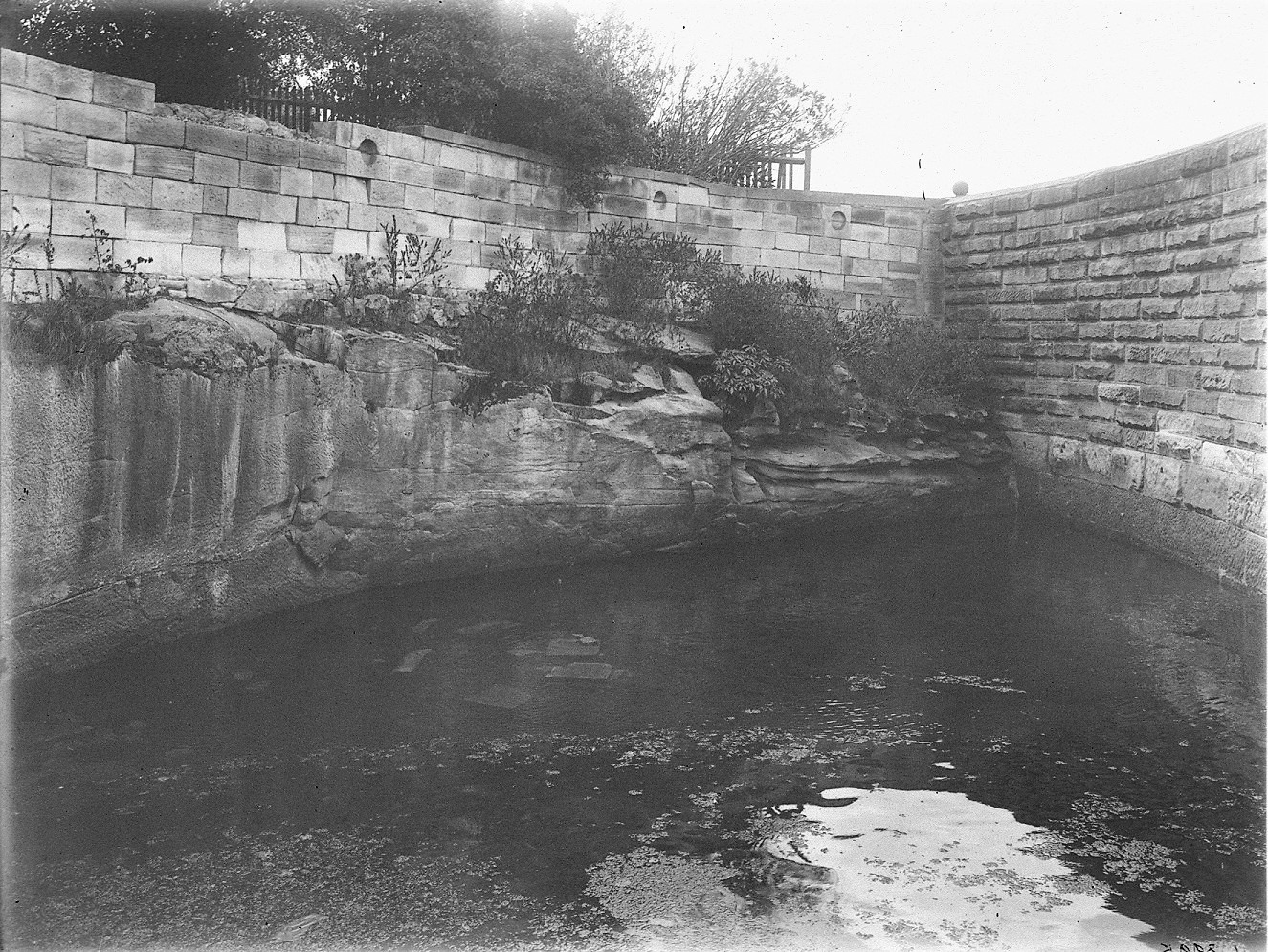