Victorian Italianate sandstone building at 31 Bligh Street that was designed by William Wardell in the 1880s for the New South Wales Club, a gentleman's business club. The building ran between Bligh and O'Connell Streets and was 'a building replete with conveniences for its members', including an internal courtyard, smoking and billiard rooms, dining rooms, reading rooms, and bedrooms for members and for servants. In 1969 the club amalgamated with the Australian Club and the building was sold.  Parts of the building were demolished in the 1970s and a new office block constructed at the rear of the building. The preservation and restoration of the front portion of the building was negotiated by the National Trust with the property owners and developers. It was one of the first city buildings after the 1976 Heritage Act was enacted to be saved from demolition by the use of heritage incentive.  The building was converted for use as offices and was occupied in 2005 by the Lowy Institute for International Policy. 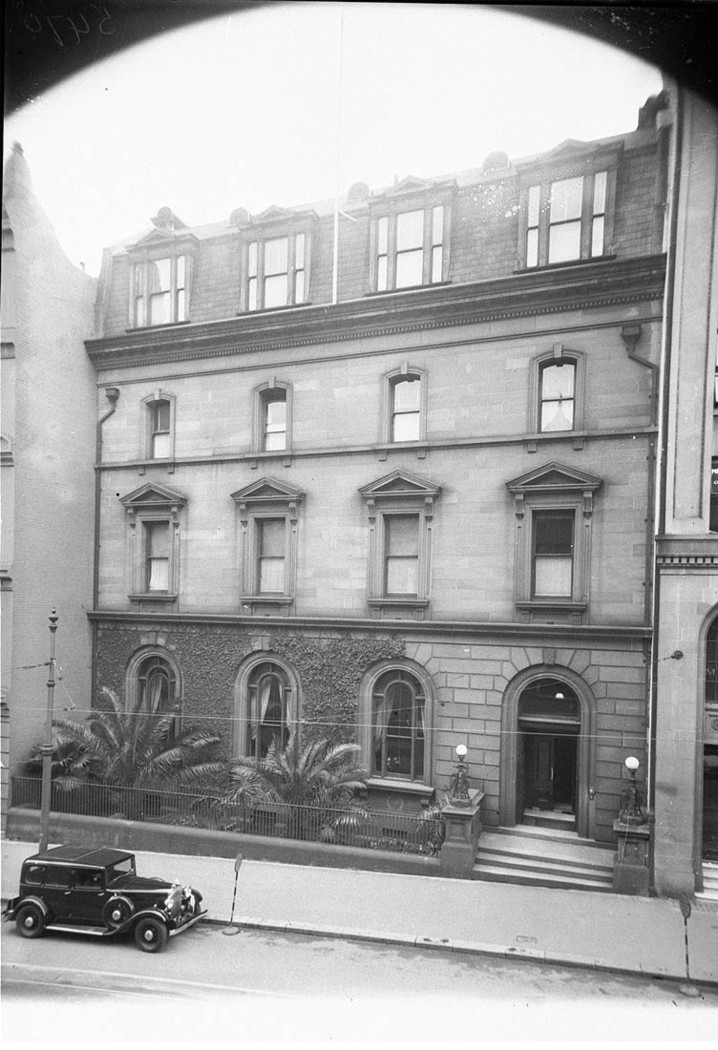 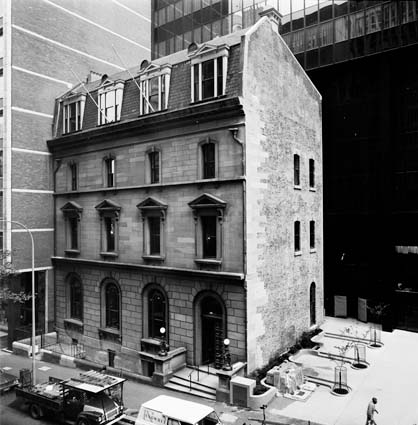