Moderne bank building constructed in 1936 at 52 Martin Place for the Rural Bank of New South Wales. It was demolished in 1983 despite public outrage to make way for a new State Bank tower. 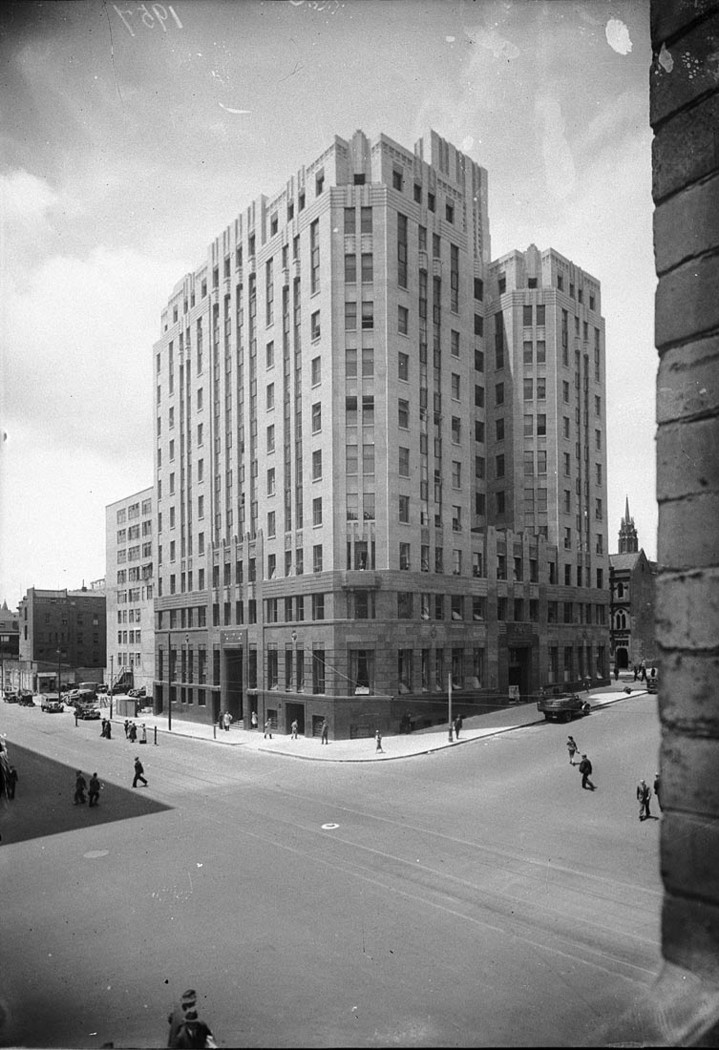 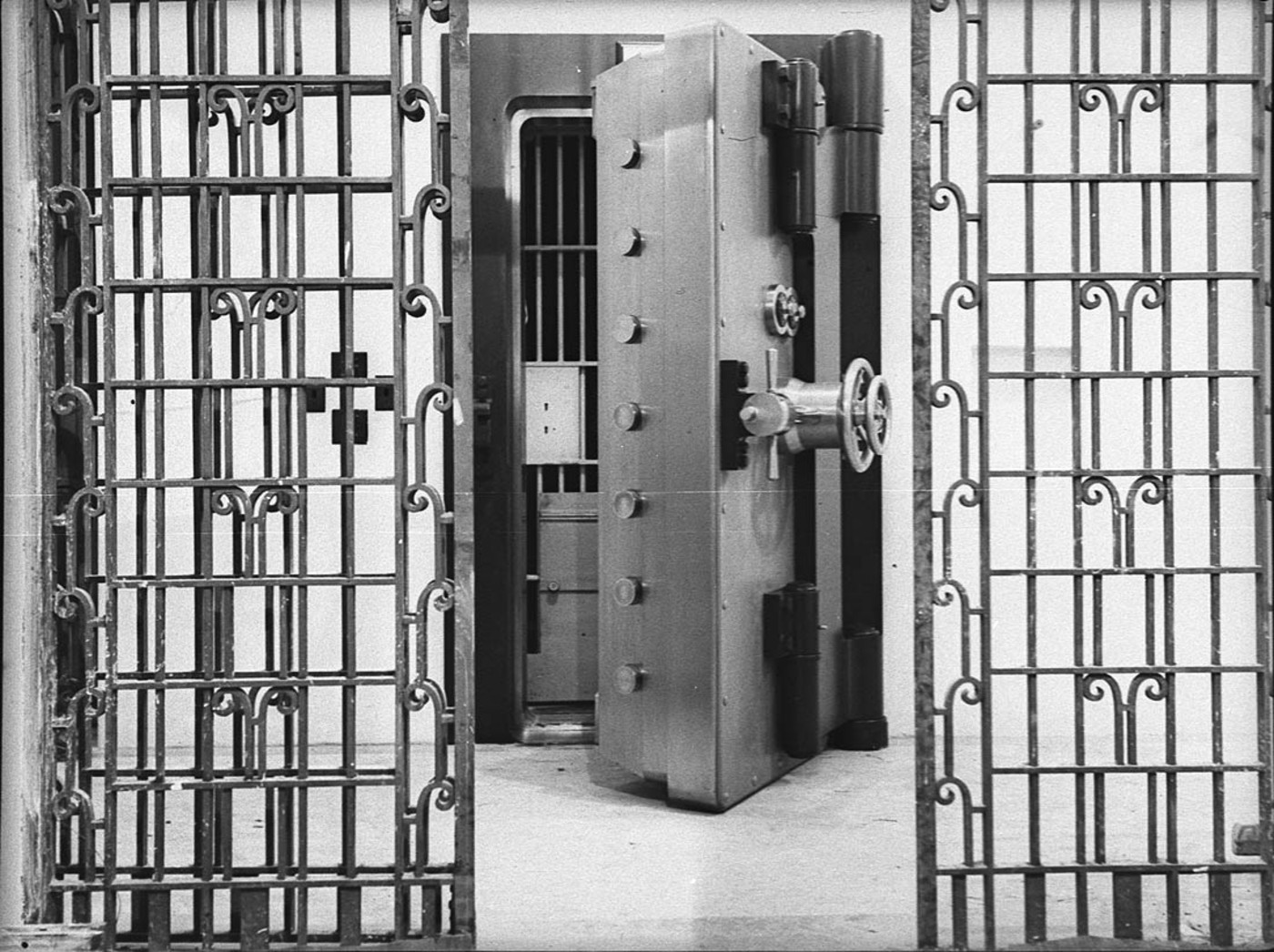