Large Katoomba house built by Eleanor and Eric Dark in the 1930s and donated to the New South Wales government as a writer's retreat in 1989. 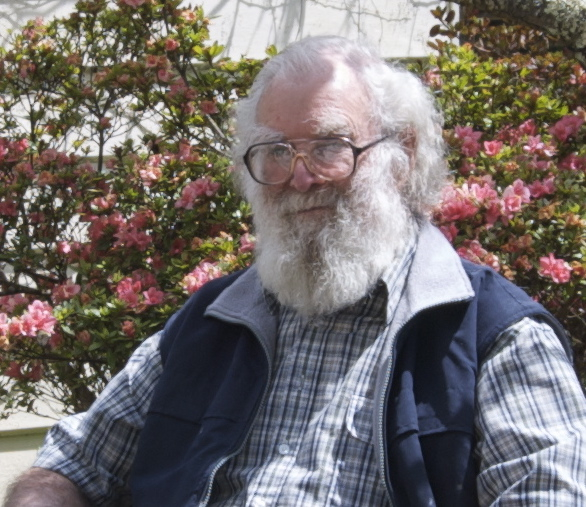 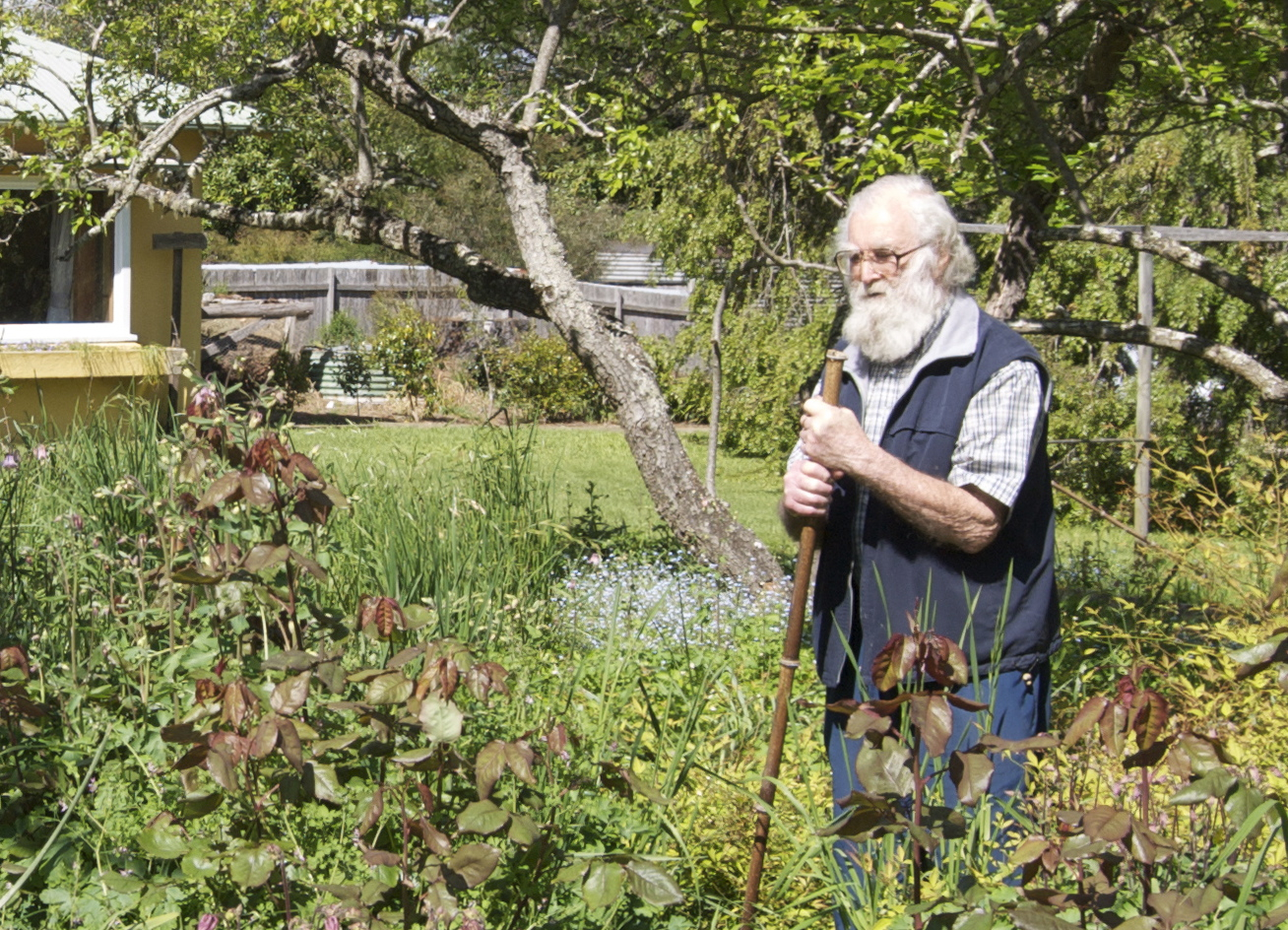 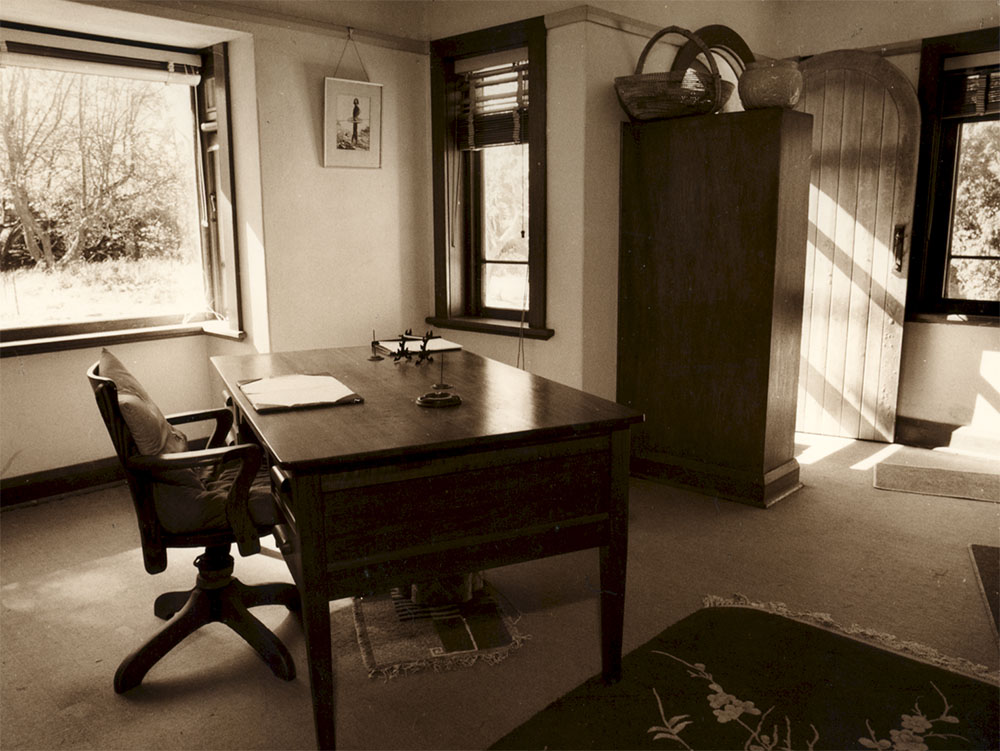