House built for William Cooper in 1883 on the site of his father's former house of the same name. 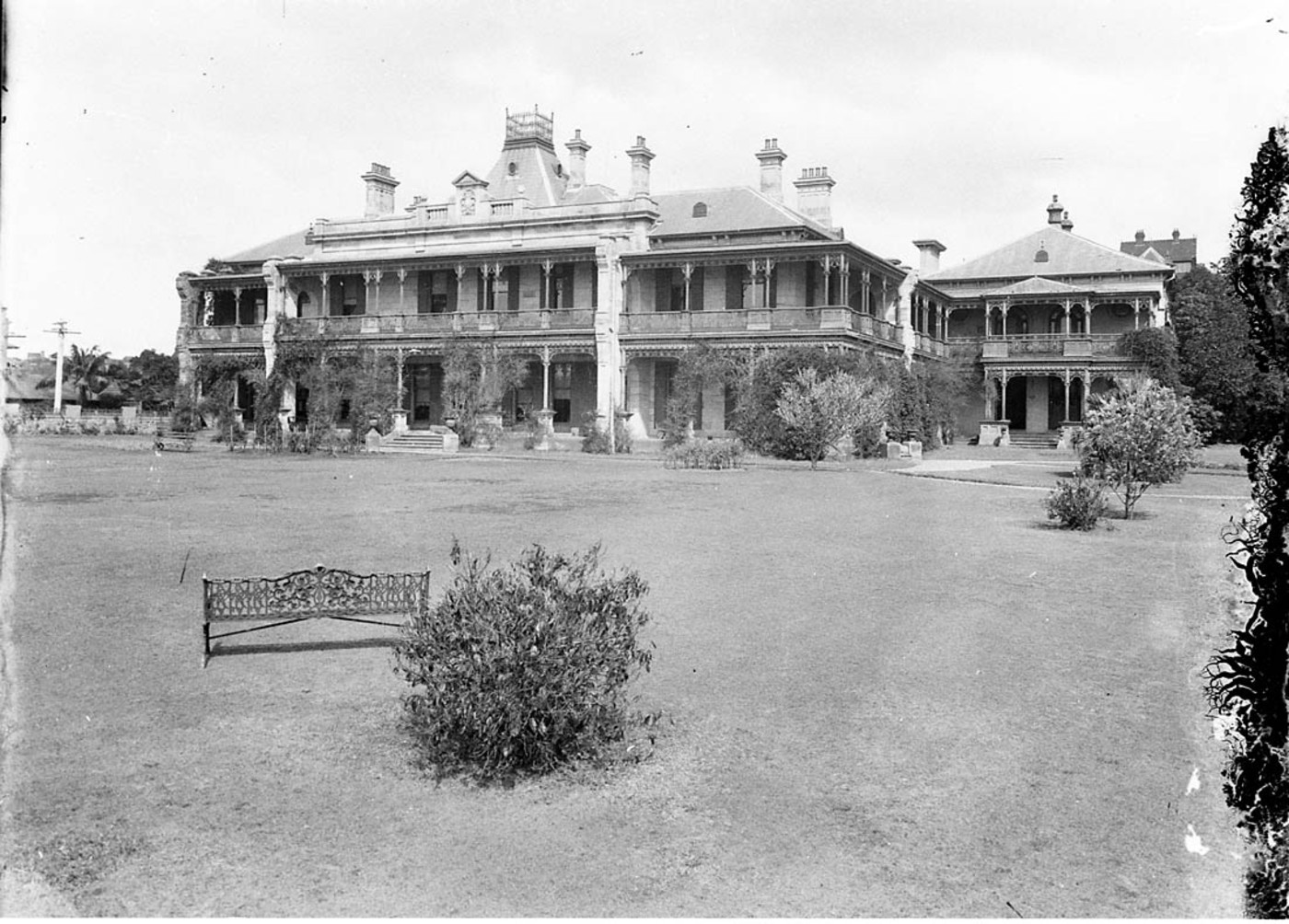