The Australian Arts Club was a Sydney-based sketch club which was active from 1918 to 1920. With a small membership restricted to professional male artists, the Club was a rival to the Melbourne-based Australian Art Association.

The [media]origins of the Australian Arts Club can be found in 1914 when several artists, including Sydney Ure Smith, Albert Collins and Harry Julius, established the Sydney Sketch Club. The club met once a week in central Sydney, and allowed members to discuss art matters and study from a live model. By early 1918 the Sydney Sketch Club had evolved into a larger organisation known as the Australian Arts Club. This club was formally constituted with rules, apparently based on those of the Langham Sketch Club in London. Membership was restricted to professional male artists associated with the club's first president, Sydney Ure Smith. Artist Lloyd Rees remembered the group meeting in a basement in a building in Elizabeth Street, Sydney. 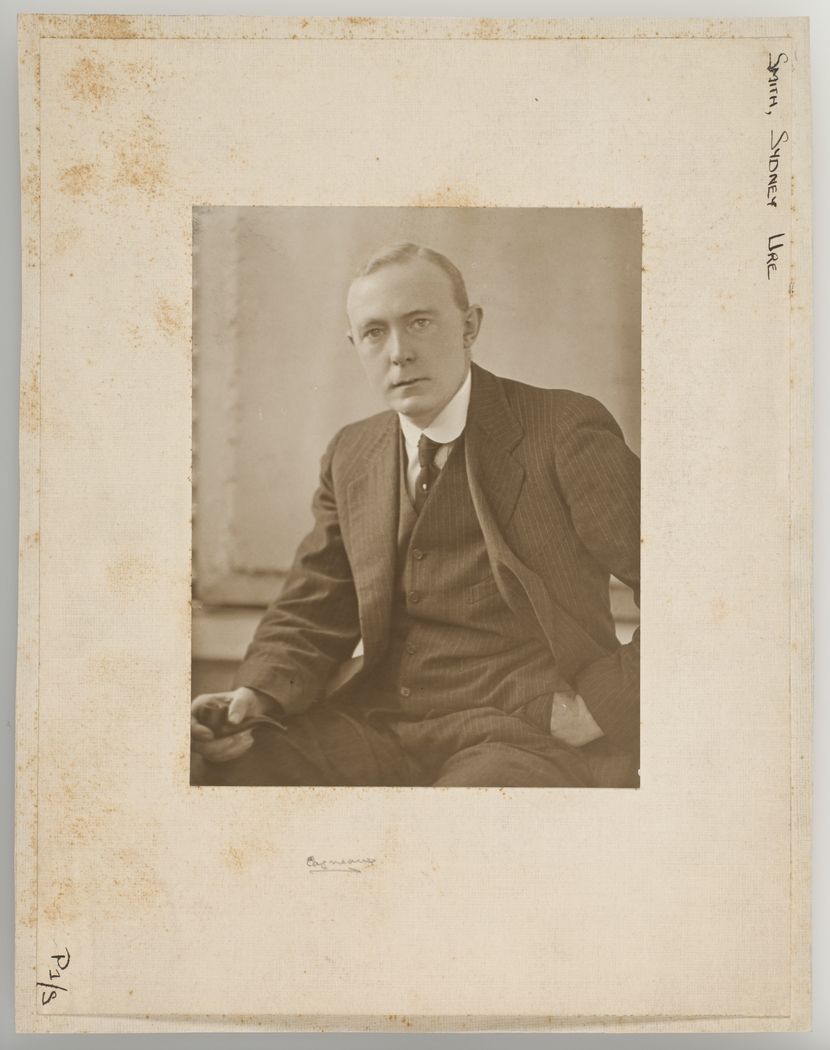 The Australian Arts Club had three exhibitions, two in Melbourne (in 1918 and 1920) and one in Sydney (1919). Comparisons with the mainly Victorian-based membership of the Australian Art Association (in existence from 1912 to 1933) can be made, and several Australian Arts Club members were associated with both groups. The first exhibition in April 1918 opened at the Fine Art Societies Galleries in Alfred Place, Melbourne. The second exhibition was held in June 1919 at the Education Department's Gallery in Bridge Street near Circular Quay, Sydney. The (little known) final exhibition, in August 1920, was held at the Decoration Galleries in Collins Street, Melbourne.

The catalogue notes for the 1919 Sydney exhibition partly explain why the Club was established:

Until the Arts Club came into existence, there was no common meeting ground for artists to air their views, or for general discussion and study. Their only opportunity for meeting together was at council meetings or exhibitions of the existing art societies. When a visiting artist came to Sydney, if he wished to meet our artists, he had to meet them privately, and in many cases he was unable to meet them at all.

In total, 35 artists exhibited with the Australian Arts Club during its short life, although not all were listed as members. Club members came from the main Sydney art societies including the Society of Artists and the Royal Arts Society. The most active members in the Club were Will Ashton (president in 1920), John D Banks, Alfred and George Clint, Albert Collins, Elioth Gruner, James R Jackson, Lionel Lindsay, WB McInnes, MJ MacNally, GVF Mann (vice-president) and Sydney Ure Smith (president in 1918 and 1919). Other well-known members who exhibited with the Club include Norman Carter, Hans Heysen, John Shirlow, Norman Lindsay and Lloyd Rees. While most of the Australian Arts Club members were Sydney-based, there were seven interstate members.

The change of title from the Sydney Sketch Club to the Australian Arts Club seems to have been a reflection of Sydney Ure Smith's ambitions to form a national art organisation. This was hinted at in the notes of the 1919 exhibition catalogue:

The Arts Club has its own ideals, and intends to live up to them. It does not wish to confine itself to N.S.W. alone. Members from Victoria and South Australia are included and the club claims to be one of the most representative art bodies in Australia, to-day.

The demise of the Club after its 1920 Melbourne exhibition suggests that its founding president and driving force, Sydney Ure Smith, lost interest in the small group when he became president of the larger Society of Artists in 1921. Charming souvenirs of the Australian Arts Club were the silhouette portraits made of the group's members by May Moore and Judith Fletcher, which were printed in the group's 1919 exhibition catalogue.