[media]Once known as Dust Hole Bay, [1] Berowra Waters lies in the parish of Cowan and the shire of Hornsby. 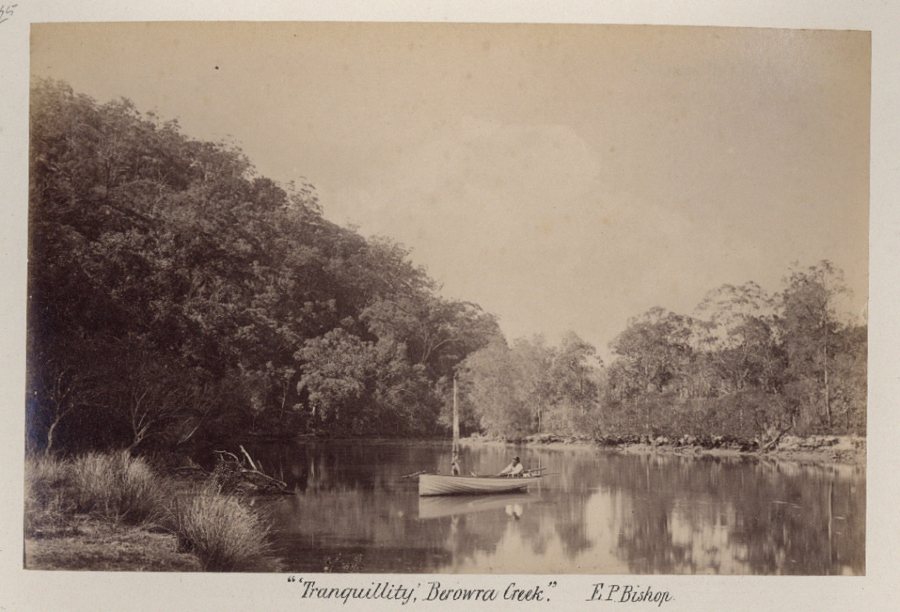 The original inhabitants of this area were the Ku-ring-gai (or Guringai), who spoke a common language and lived in the area from Port Jackson north across Broken Bay and along the Central Coast.

The earliest Europeans to live in the area, arriving in the early 1820s, were lime burners, who obtained lime from Aboriginal middens, timber-getters and fisherman.

One of the early settlers was John Crumpton, who received a land grant of 40 acres (16 hectares) at Peats Bight in 1867. In 1876 he built the church on Bar Island, remains of which still stand.

Granny Lewis, who lived with her family at Marra Marra Creek on Berowra Waters, was believed to be the last of the original Aboriginal people in the area. She was either a Dharug or a Ku-ring-gai woman, and arrived in the Berowra Creek area in the 1820s.

The road from Arcadia to Berowra railway station via Berowra Waters, built in 1902, enabled farmers to deliver their produce quickly from Arcadia to the station for transport to the city markets. Jack Smith, who owned a boat shed, operated the [media]ferry that linked the road from the eastern to the western shore of Berowra Creek. 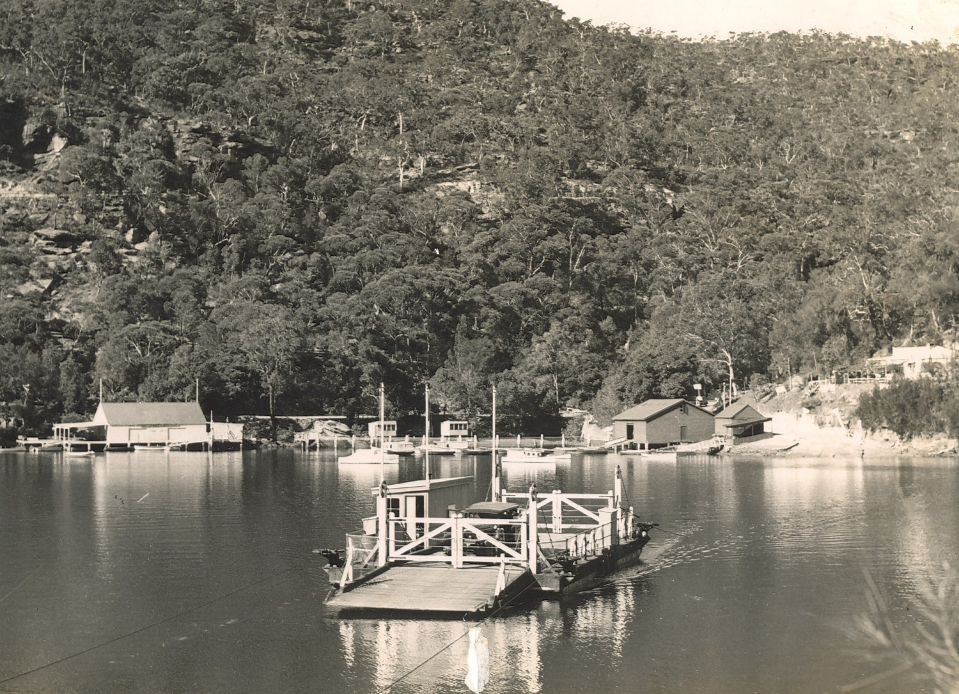 Rex Jones owned a thriving boat hire service from 1925 until his death in 1936, and was responsible for the development of a public wharf, parking area and swimming pool on the western side of the water. At Berowra Waters in 1927 the first motorboats in Australia were available for hire. [3]