[media]The Glebe Jubilee fountain stands on Glebe Point Road at the corner of Broadway, Glebe. [1] It was erected in 1909 to commemorate the Jubilee of Glebe as a municipality. The fountain is identical to the one built in Waverley Park in 1911. The Waverley Park fountain commemorated Charles Gregory, a notable cricketer. [2] These two fountains may have been ready-made items that were both purchased from a catalogue by separate councils. [3] 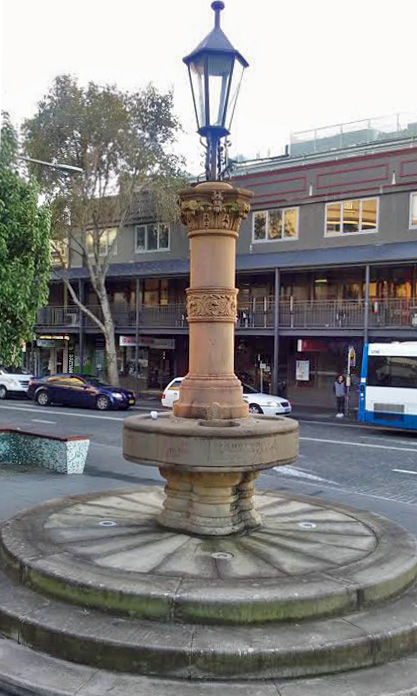 [media]Today the Glebe Jubilee fountain has a bronze coach light surmounting a sandstone column. [4] At the base of the column there are four basins for drinking and one basin now has a drinking tap fixed to it. The street corner that it stands on is sometimes referred to unofficially as 'Jubilee Place.' [5] 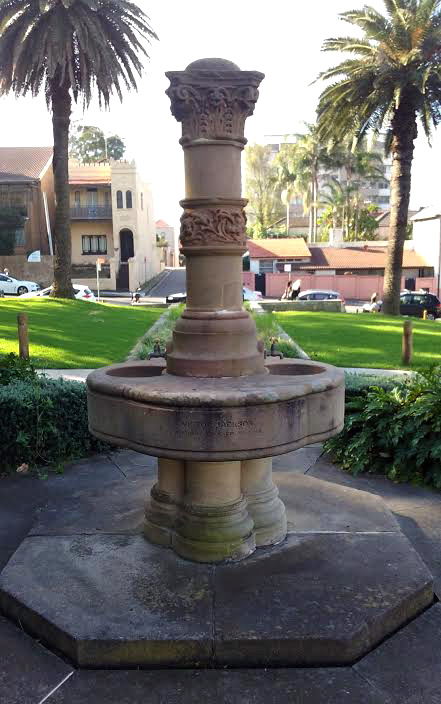 Few public fountains remain of what were once familiar sights in Sydney. Many fountains were paid for by civic-minded men. Street widening, city improvements and the public's desire for hygienic sources of water have led to their demise. In 1913 there were 60 drinking fountains in the city but the Evening News deemed this to be an unsatisfactory number:

The reader might be led to suppose, from the number of illustrations accompanying this article, that Sydney is a City of Fountains…As a matter of fact, Sydney, through one of the most prosperous cities in the world, whose natural features make it agreeably adaptable to artistic treatment, is far behind the great centres of Europe and America, in this form of artistic architecture. [6]

[media]The Glebe Jubilee fountain was officially unveiled on 2 August 1909 to a crowd of 3,000 people. The opening was attended by Governor Baron Chelmsford and Lady Chelmsford, James Hogue, Member for Glebe and the Education Minister, Mayor Stanley Cole, and other dignitaries. Cadets from Glebe Public and Forest Lodge schools formed a guard of honour. 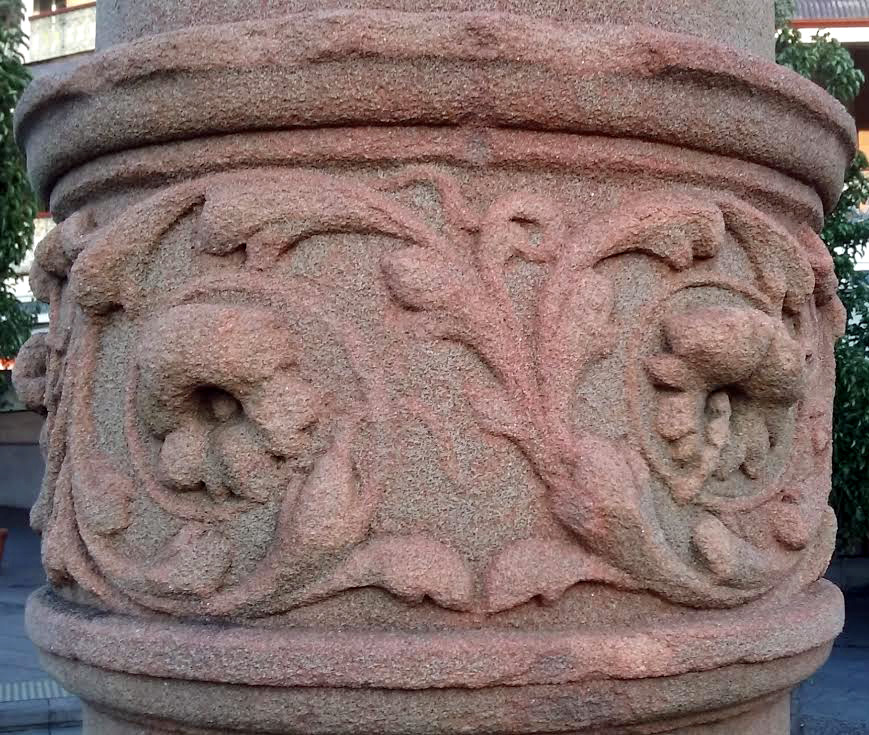 At the launch Baron Chelmsford was presented with:

…a silver-mounted coconut drinking vessel, and some amusement was caused by the furious rush of water which followed upon His Excellency's pressing of one of the taps. 'Prosperity to the Glebe' was drunk by both Lord and Lady Chelmsford. [7]

[media]The same site marks the location of the western boundary of the City of Sydney. A boundary stone was originally laid by Governor Richard Bourke and stood in Broadway. [8] It was removed when the street was widened. After a period of time as a doorstep to a hotel, the stone was subsequently incorporated into a wall next to the Jubilee Fountain. 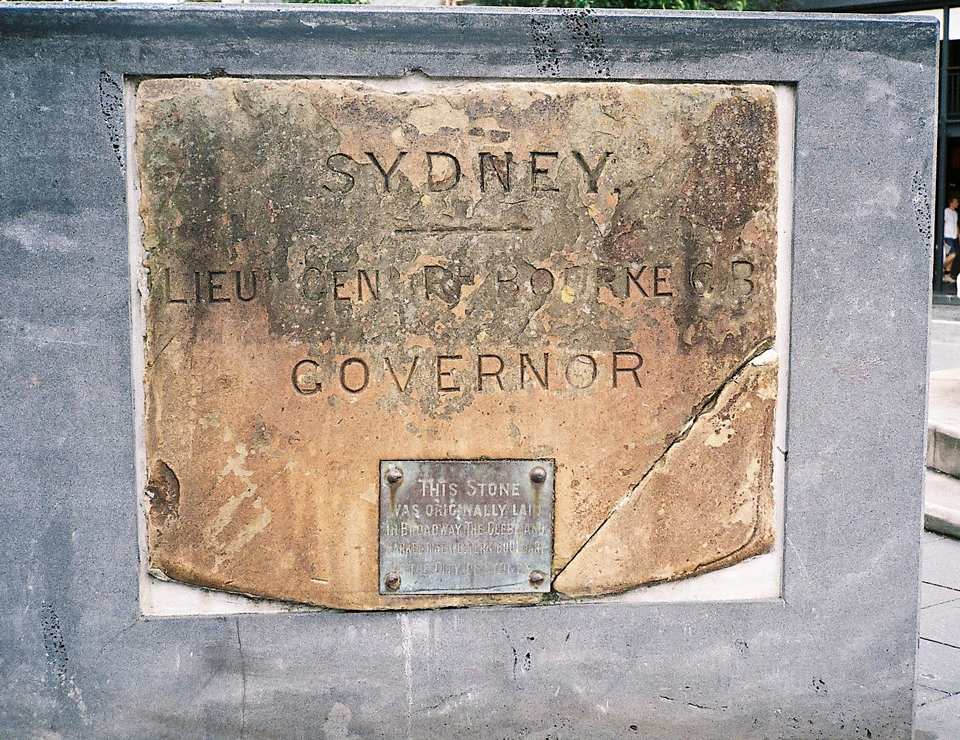 [media]Also next to the fountain is a plaque commemorating the Indigenous fighter, Dave Sands. This plaque was sponsored in 1952 by Tom Laming's Golden Gloves Gymnasium and Sands' friends. [media]Sands was a member of the Dhungutti Aboriginal people. In his eleven-year career, Sands held the Australian middle, light heavyweight and heavyweight titles and the Commonwealth middleweight title. He died when he was 26 in a truck accident. [9] Sands is described on the plaque as 'a Great Australian and Gentleman, One of Nature's Greatest'. 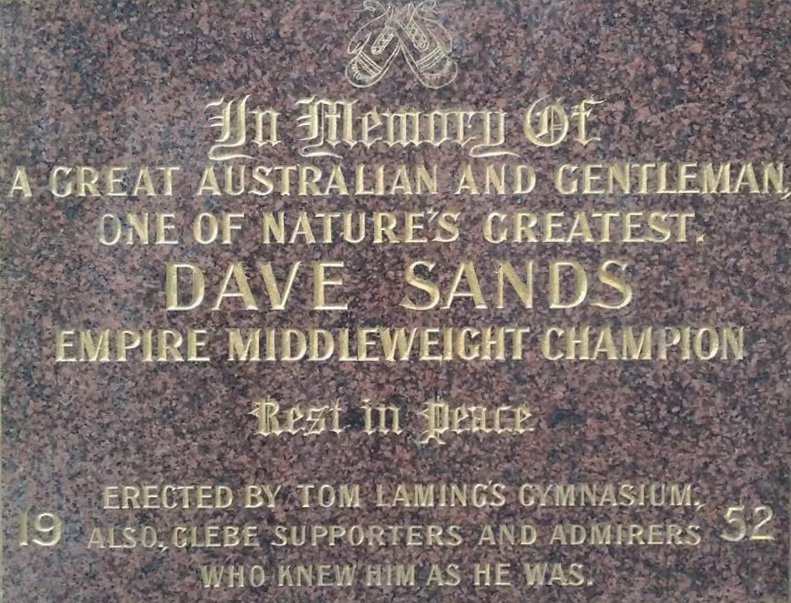 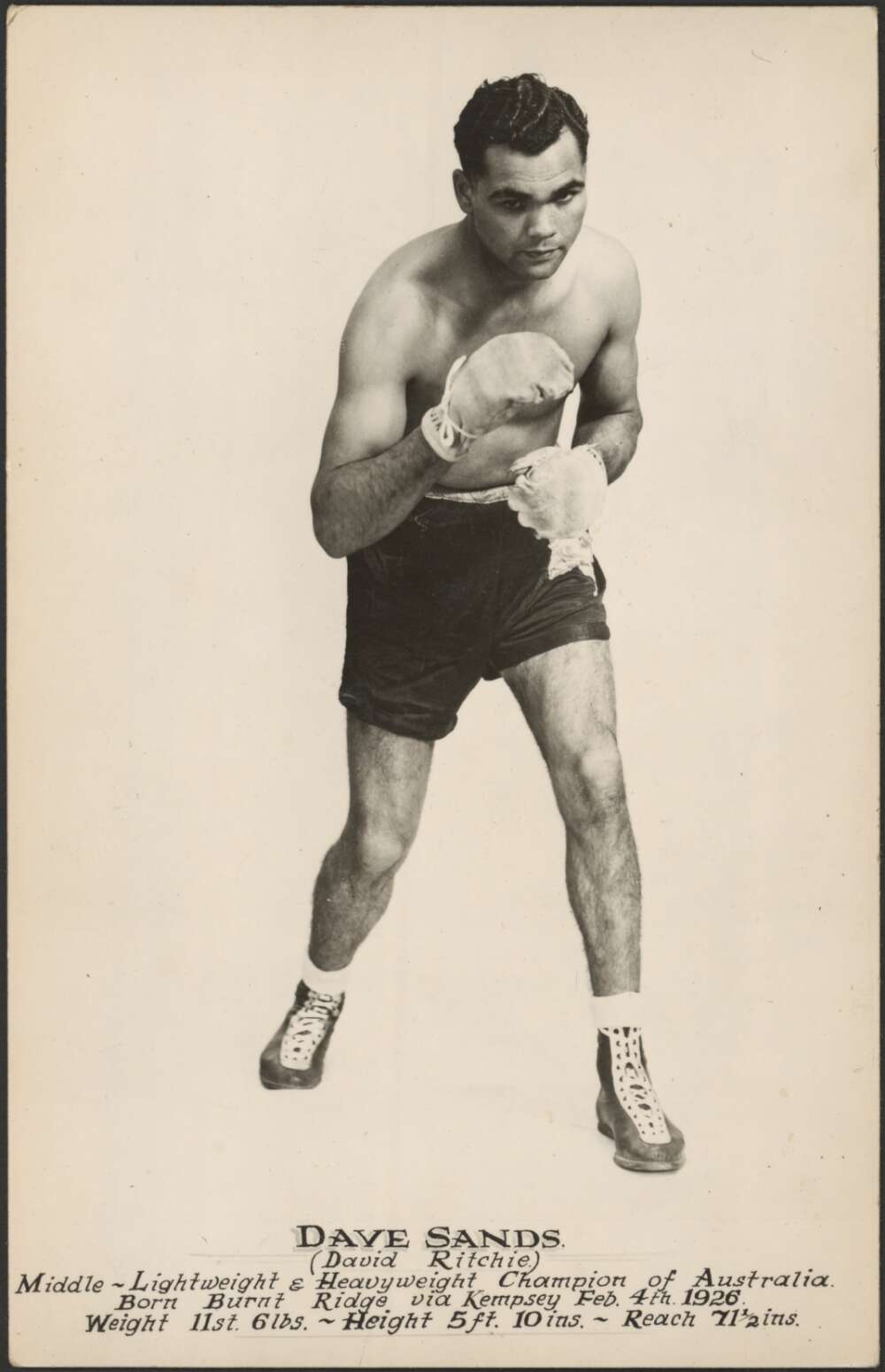 In 1996 the Jubilee Fountain area was rededicated with Sands' plaque. The rededication has been part of a movement to memorialise Aboriginal history of the area. As Bronwyn Batten has commented, such memorials have increased in number since the 1980's. [10]

On 2 August 1999, to mark the sesquicentenary of Glebe, a time capsule was buried at the fountain. The capsule is unmarked but was placed behind one of the sandstone blocks at the base of the fountain. Items included were 'letters, stories, stamps, a passport, doggie racing vest, charge sheet from the police station, photos, class lists and menus.' [11]

In 2007, the City of Sydney agreed to restore the fountain as part of the upgrade to Glebe Point Road.

[4] It was certainly not uncommon for fountains to have a coach light about them. The Queen Victoria Jubilee Fountain, at the intersection of Church and Glebe streets in Ryde had one. Ryde Library, Queen Victoria Jubilee Fountain, intersection of Church and Glebe Streets Ryde, around 1900 [photograph], 1900, http://trove.nla.gov.au/version/208854399, viewed 29 July 2015. A 1954 photograph of the Glebe Jubilee Fountain shows it without a coach light. City of Sydney Archives, NSCA CRS 48, City Engineers Photographic Negatives, 1953–1973, http://trove.nla.gov.au/version/175643023, viewed 29 July 2015