John Rose Holden [media]was born in Beaminster, Dorsetshire, England, son of the Reverend William Rose Holden and his wife Betty. On 26 November 1829, Holden was commissioned an Ensign with the 17th Regiment and arrived with his regiment in Sydney in February 1831. 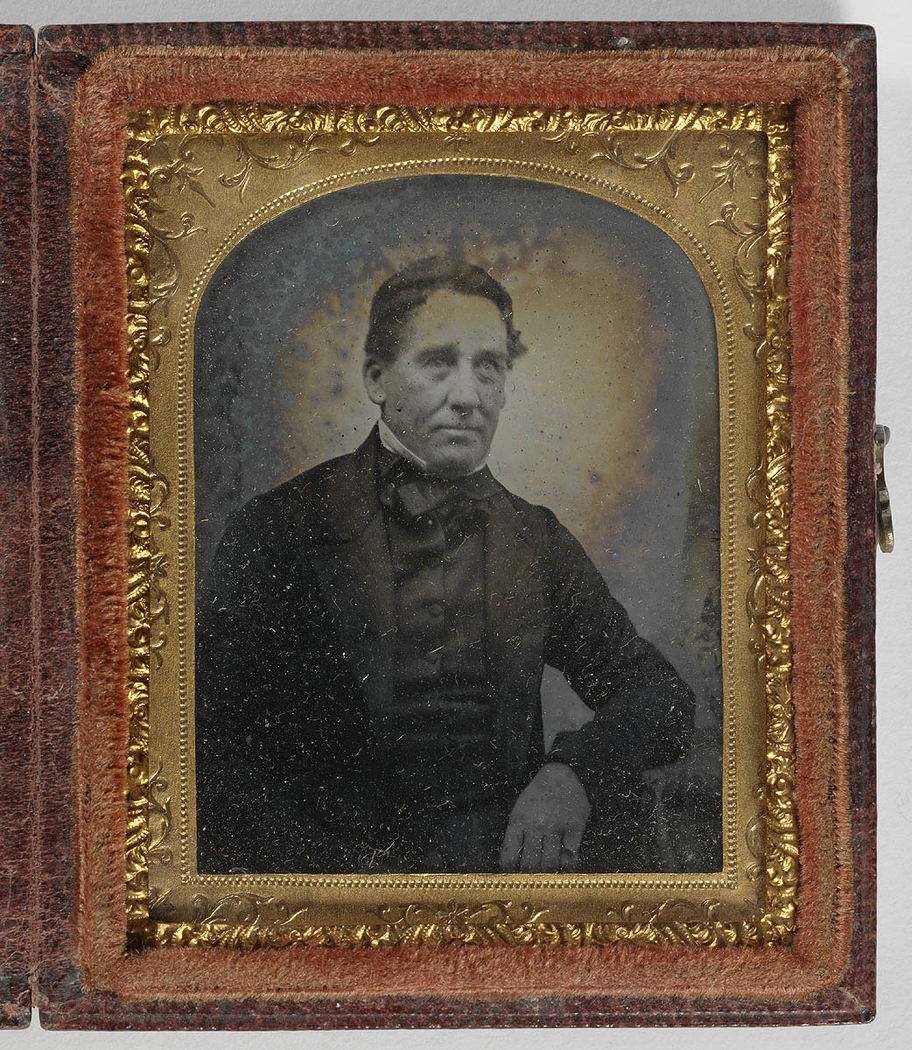 On 7 April 1834, at St James Church of England, Sydney, he married Mary, the third daughter of emancipist William Hutchinson. In August of that year he retired to Retreat Farm, near Liverpool, and became a patron of horse racing and hunting.

In 1842 he built Everleigh House, named for his mother, on part of the Hutchinson Estate at Redfern. He also had property in Macquarie and Bent streets.

[media]Holden was the Foundation Councillor for Brisbane Ward, from 1 November 1842 until his resignation on 17 August 1846 to act as executor of his father-in-law's estate. In 1843 he became a Director of the Bank of New South Wales, and was Vice President in 1846 and President in 1851. He was also a Director of the Mutual Fire Insurance Company and the Sydney Infirmary. He was elected secretary of Sydney College, of the Australian Jockey Club in 1844, and of Homebush Races in 1845. He also became a magistrate in 1845. 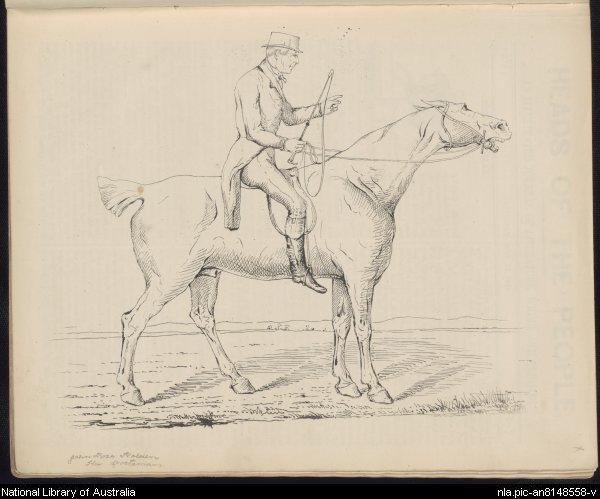 In September 1851 Holden was elected a Member of the Legislative Council for Cumberland Boroughs and served until 1856.