George Leslie Clarence Rees [media]was born in Bayswater, Perth, Western Australia on 28 December 1905, the youngest of the six children of John Henry Rees, a Welsh-born schoolteacher and his wife Mary Elizabeth née Wilkinson. Known as Leslie, his childhood was marked by poverty and the insecurity occasioned by his father's chronic alcoholism. He was educated at Subiaco Primary School and Perth Modern School, and in 1924 gained a scholarship to the University of Western Australia, where he edited the university magazine The Black Swan. His fellow students and collaborators included his future wife Coralie Clarke, Paul Hasluck (later Governor-General) and the economist HC 'Nugget' Coombs. 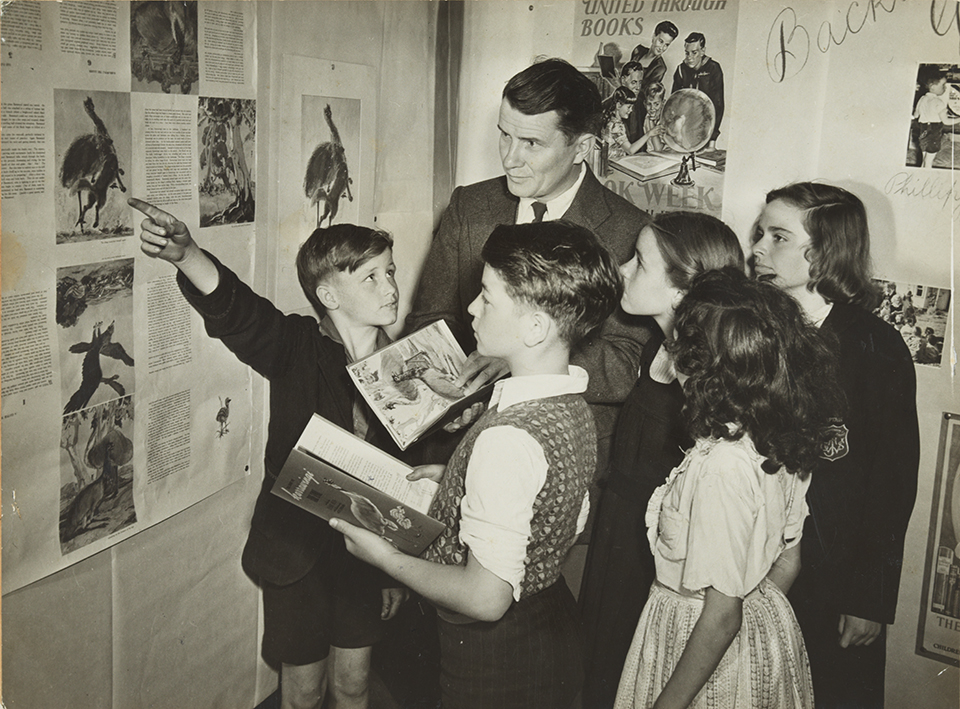 Rees graduated with a Bachelor of Arts in 1927 and worked briefly for the State Education Department, before joining the West Australian newspaper as a cadet journalist in the port of Fremantle. In 1929 Rees won a scholarship to study in London and sailed to England on the RMS Orford. The following year he was joined by Coralie Clarke, and they travelled together on the Continent, and were married in St Pancras Registry Office on 19 September 1931. Rees sent regular contributions to the West Australian from London, but between 1930 and 1935 he was the chief drama critic of The Era and met many prominent writers, including Sean O'Casey, Henry Handel Richardson, Somerset Maugham, AA Milne, GK Chesterton, WB Yeats, George Bernard Shaw and C Day Lewis. In February 1935 he interviewed James Joyce in Paris.

Leslie and Coralie Rees departed Britain for Australia on the SS Moreton Bay on 26 February 1936 and settled in Sydney. After working for several months as a reviewer of plays, films and exhibitions, for the Sydney Morning Herald, Rees joined the Australian Broadcasting Commission as its first Federal Drama Editor (later Deputy Director of Drama), inviting and developing scripts for radio production until 1966. In 1953 Rees and his wife Coralie published their best selling travel book Spinifex Walkabout, and the following year made a return visit to Britain via the Cocos Islands, Mauritius and southern Africa. Their adventures in these areas were chronicled with lively prose in their co-authored book Westward From Cocos: Indian Ocean Travels, published in 1956.

Rees [media]published several books on Australian drama and was the best-selling author of numerous children's books, including the Digit Dick series, and many others with Australian wildlife themes. In 1966 he was elected president of the Sydney centre of International PEN. Leslie Rees was made a Member of the Order of Australia, in 1981, for his services to literature. The following year he published his autobiography Hold Fast to Dreams. Leslie Rees died in Sydney on 10 August 2000, a highly respected member of the Australian literary community. His beloved wife and frequent co-author had predeceased him on 14 February 1972 as a result of cardio-respiratory failure. They were survived by their two daughters, Dymphna and Megan. 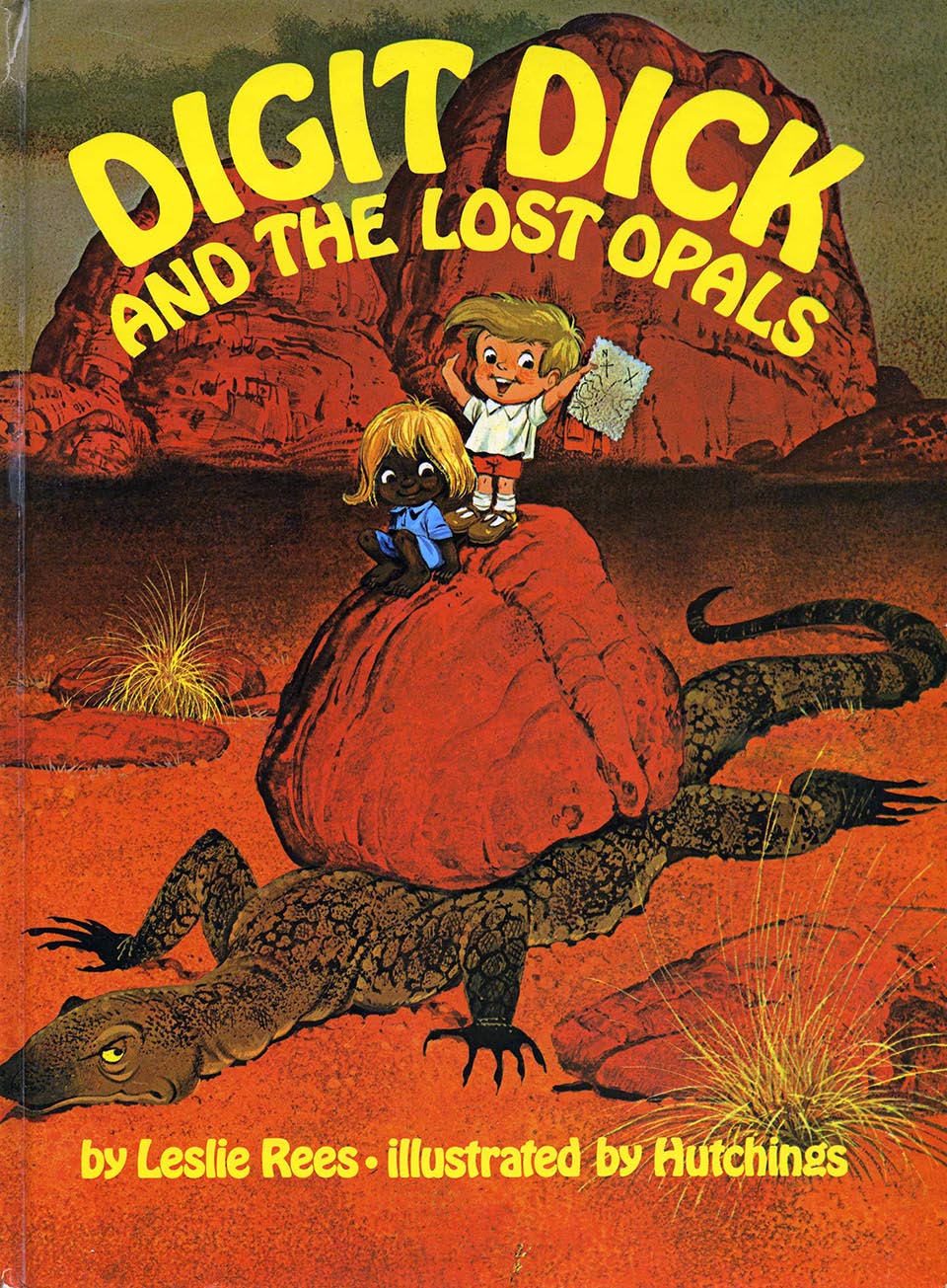