Mass strike, mainly in NSW and Victoria, and mainly involving railway and waterside workers, that began on August 2 1917 at Eveleigh Railway Workshops and Randwick Tramsheds. Originated in efforts by the railways to improve productivity through time and motion studies.The unions eventually capitulated.

The Great Strike of 1917 is regarded as one of Australia’s largest industrial conflicts. The strike erupted on the NSW railways and tramways in August 1917 in response to the introduction of a new way of monitoring worker productivity. Thousands of working people across a range of industries were mobilised as the strike spread throughout NSW and Australia. In Sydney, there were extraordinary street marches and demonstrations led by the strikers and their supporters. On the other side of the political and class divide, strikebreakers were recruited to keep transport and industry running. While the strike lasted for only six weeks, its consequences – political, social and cultural – lingered for decades, shaping the political consciousness of generations. 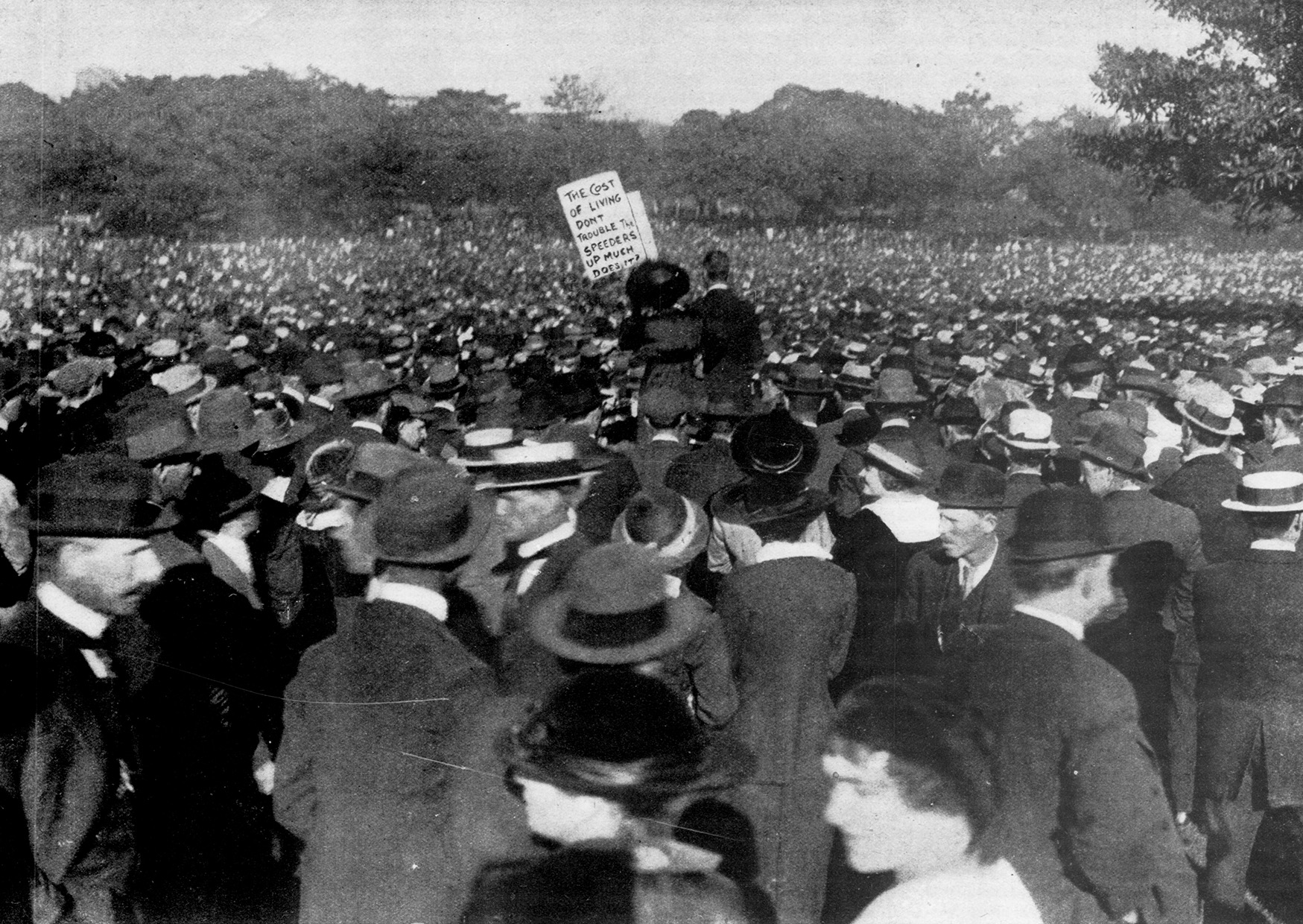 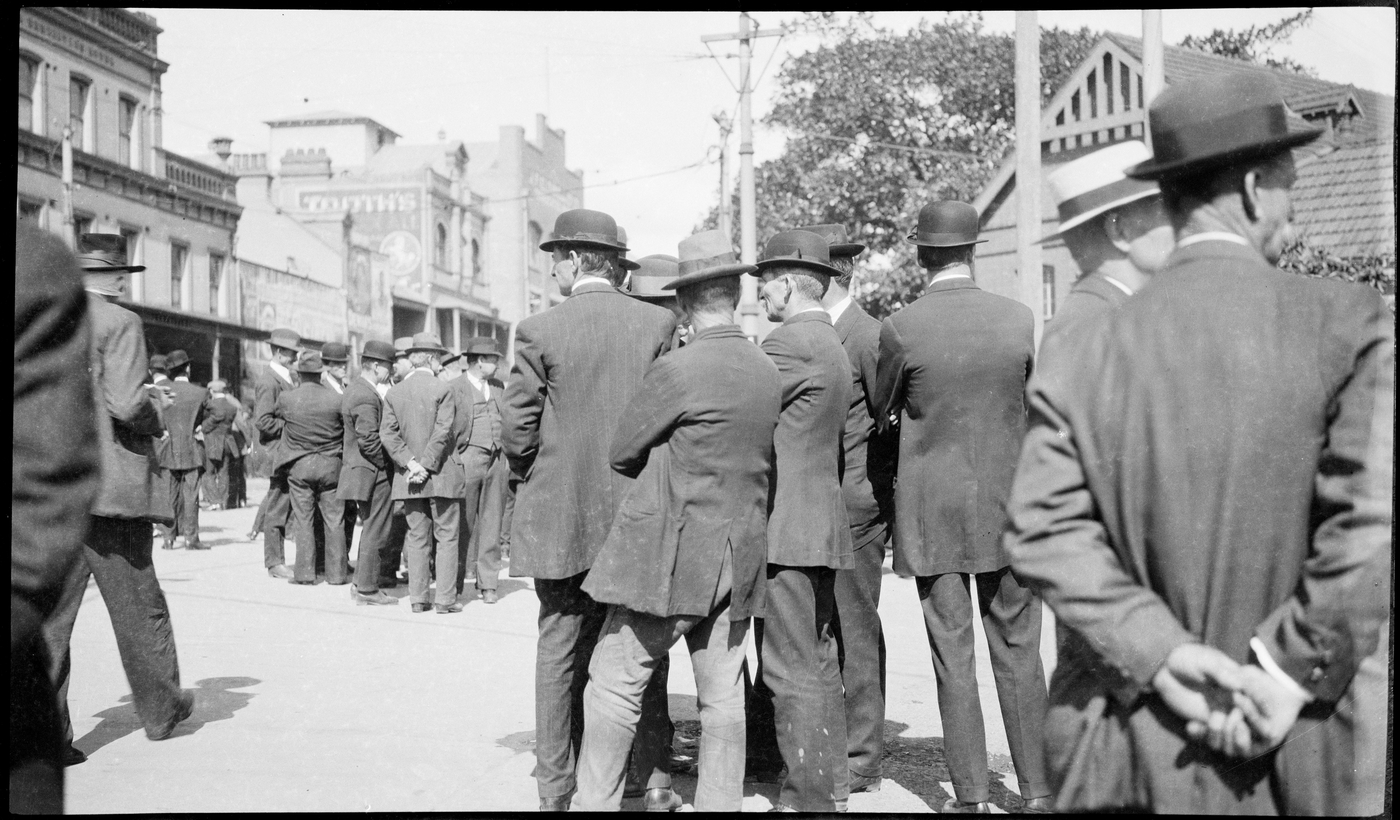 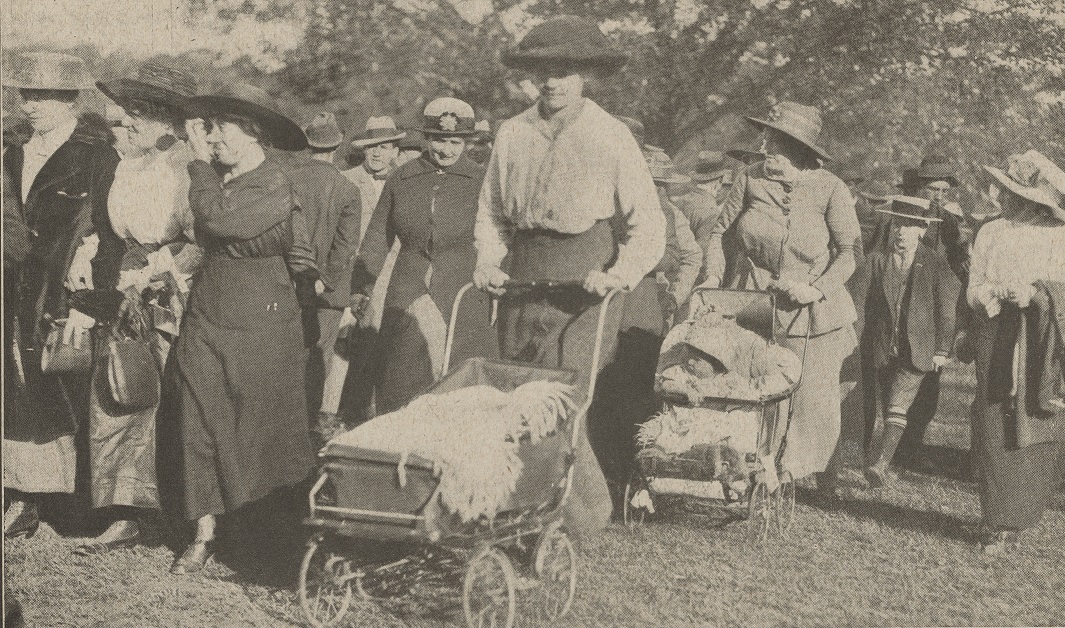 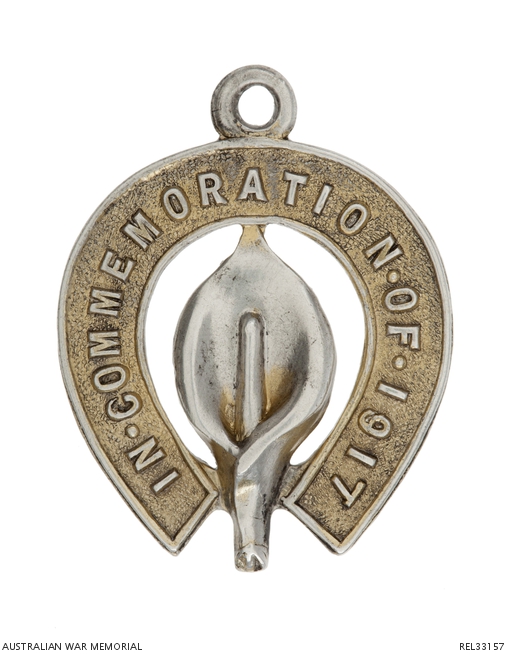