Painting by Eric Wilson which is held in the National Gallery of Australia, Canberra and was a gift of the Liverpool Memorial School of Arts in 1963. 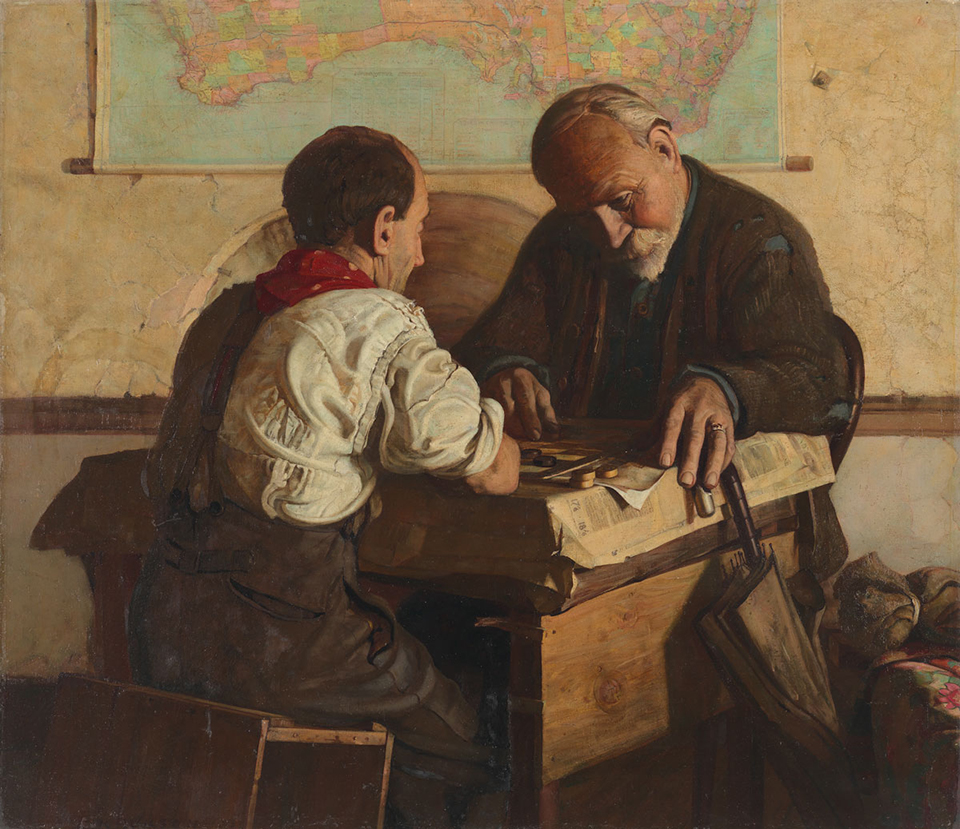 Mr Walter John Ferguson, born in 1912, interviewed in 1986 for 'Looking Back at Liverpool: An Oral History of the Liverpool Region 1900 to 1960' project, recalls the noted Australian artist Eric Wilson.