Terrace house on the western side of Macquarie Street that was designed by prominent architect George Allen Mansfield as a gentleman's residence for his uncle, Parrramatta politician George Oakes in 1871. In the early 1900s it was used as a boarding house, and then as medical rooms. In November 1971 it was officially opened as the second History House, the new home of the Royal Australian Historical Society. 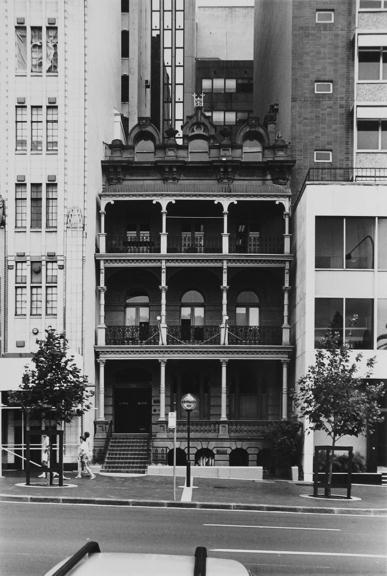