Two-storey Victorian style sandstone mansion in Vaucluse. John Reeve purchased the land from William Charles Wentworth and commissioned John Hilly to build the property. It was completed at a cost of 5,000 pounds. He and his wife never lived there. In 1897, the property was severely damaged by fire and then completely rebuilt. In 1911, the property was transferred to public ownership and given over by the state government for use as a hospital for babies and then a mothercraft centre. It was added to the Sydney Harbour National Park in 1978. 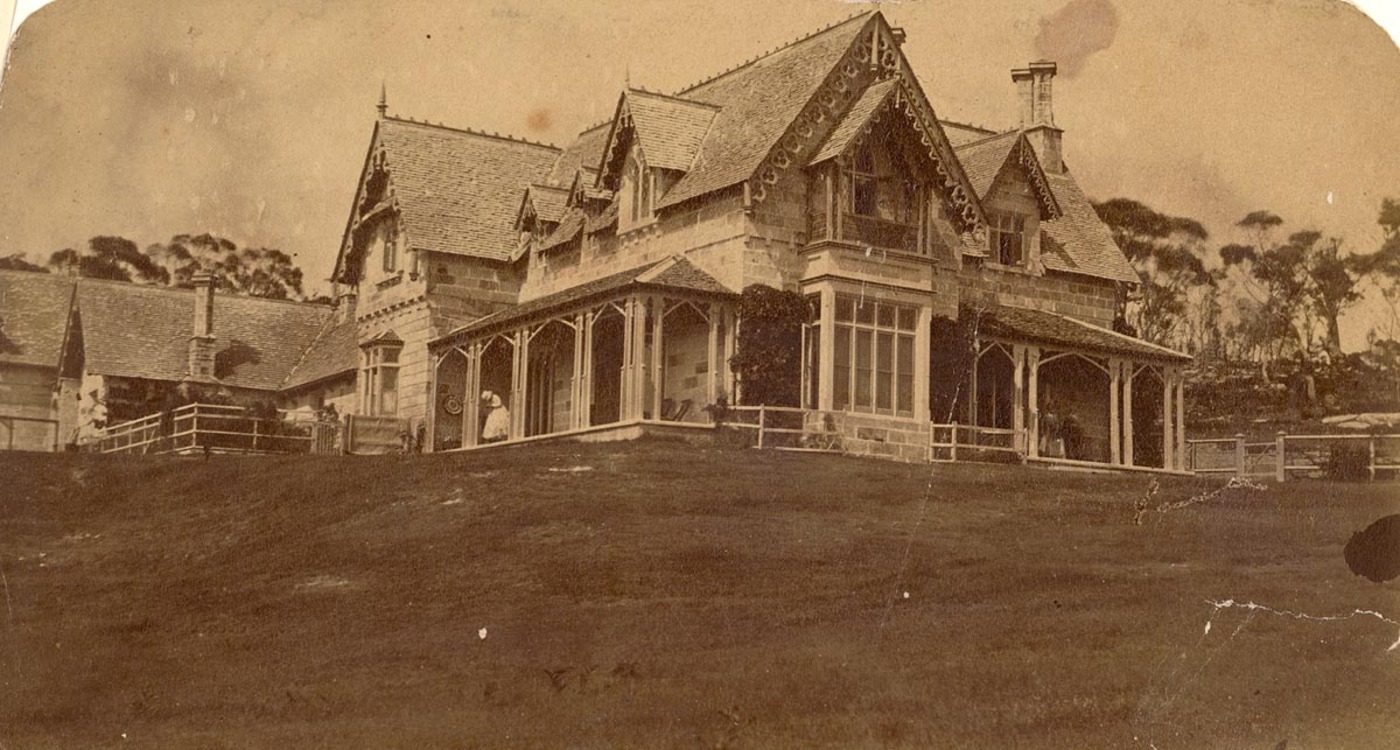 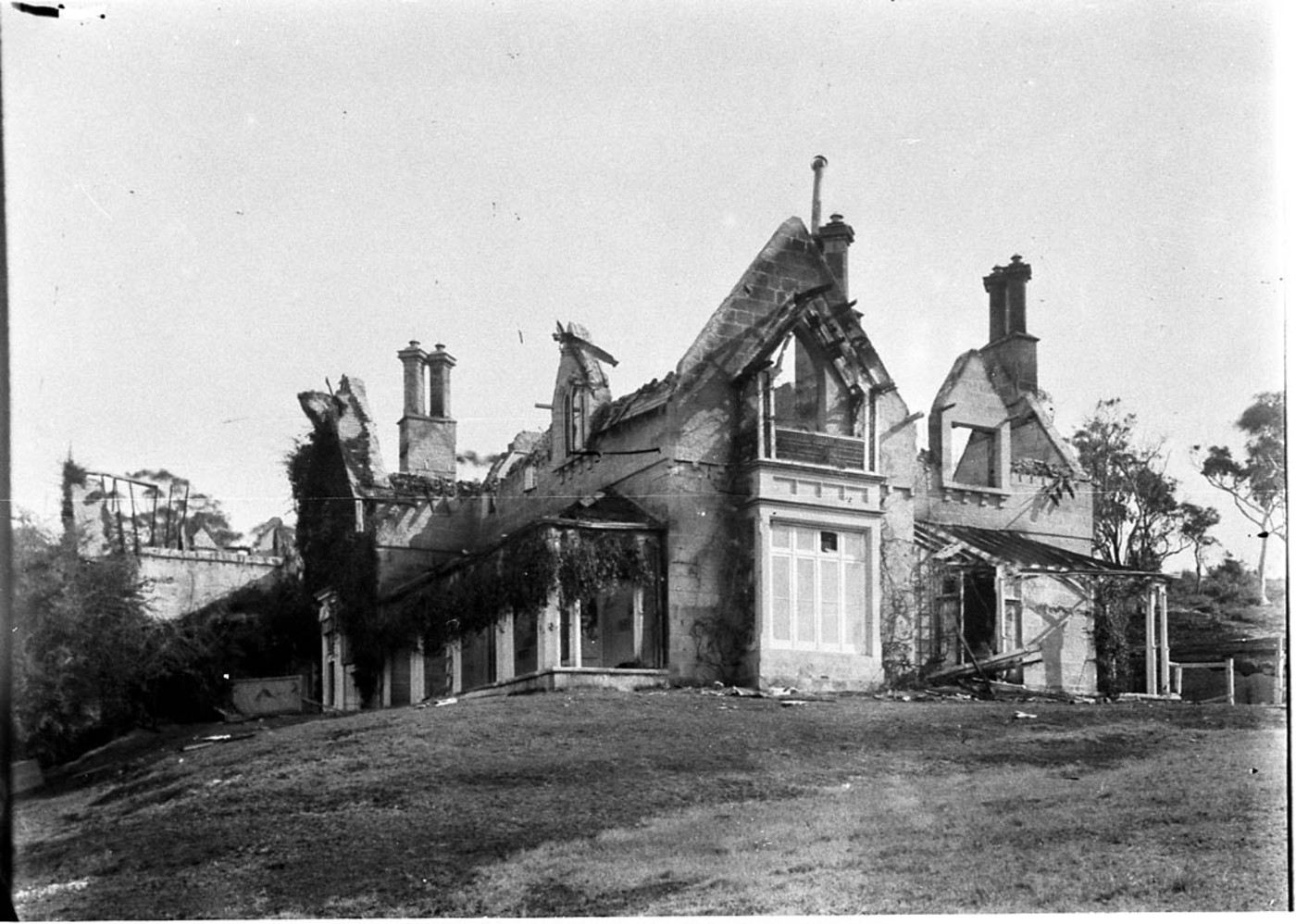 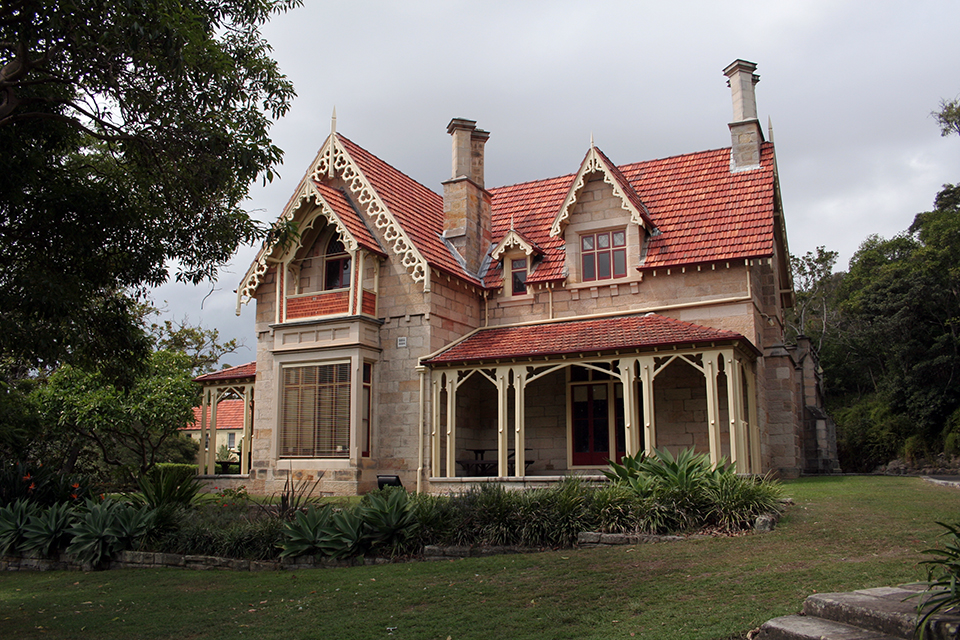