Hotel on Church Hill near Wynyard Square which evolved from a row of terrace houses in Lang Street built in 1824. It was destroyed in a fatal fire on Christmas Day in 1888 and a new building was erected and reopened in July 1890. In 1950 the 185 room hotel was purchased by Qantas Empire Airways as accommodation for passengers and an air terminal opened next door in 1951. The hotel closed on 13 December 1966, the day before the company's new Wentworth Hotel in Phillip Street opened. 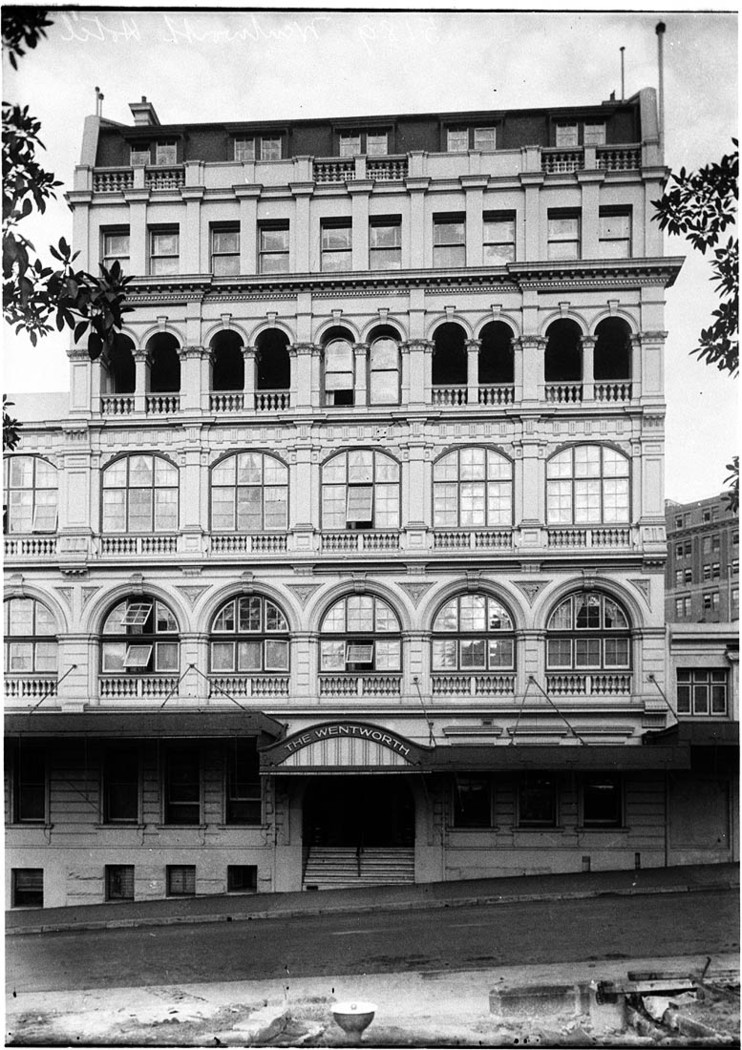 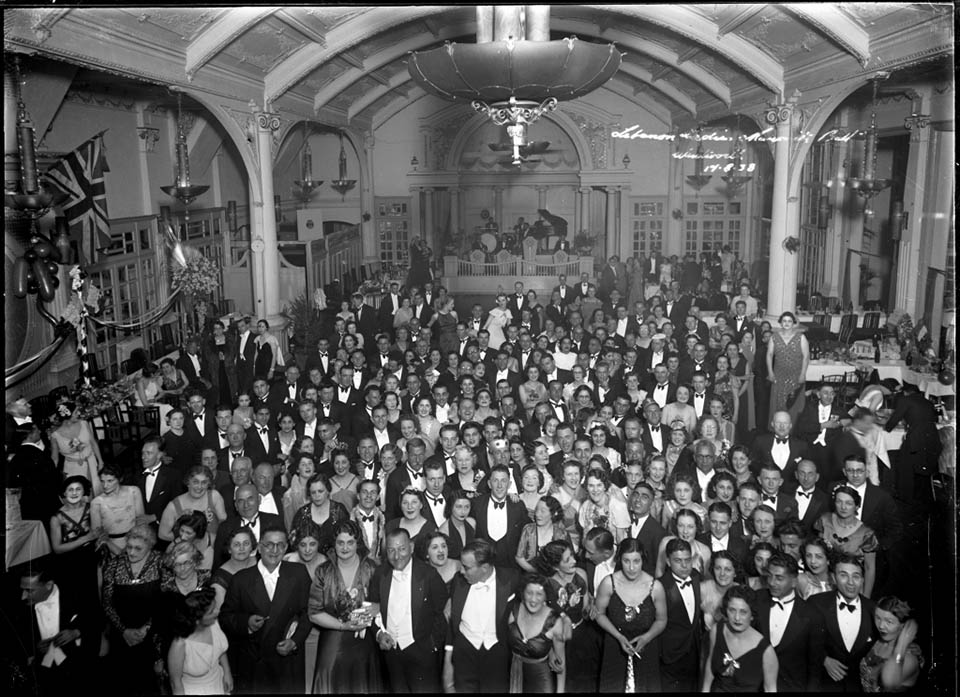