[media]In 1827, the Colonial Office sanctioned a museum in New South Wales for the collection of 'rare and curious specimens of natural history'. Originally called the Colonial Museum, it was renamed the Australian Museum in the mid-1830s. It is Australia's oldest natural history museum. 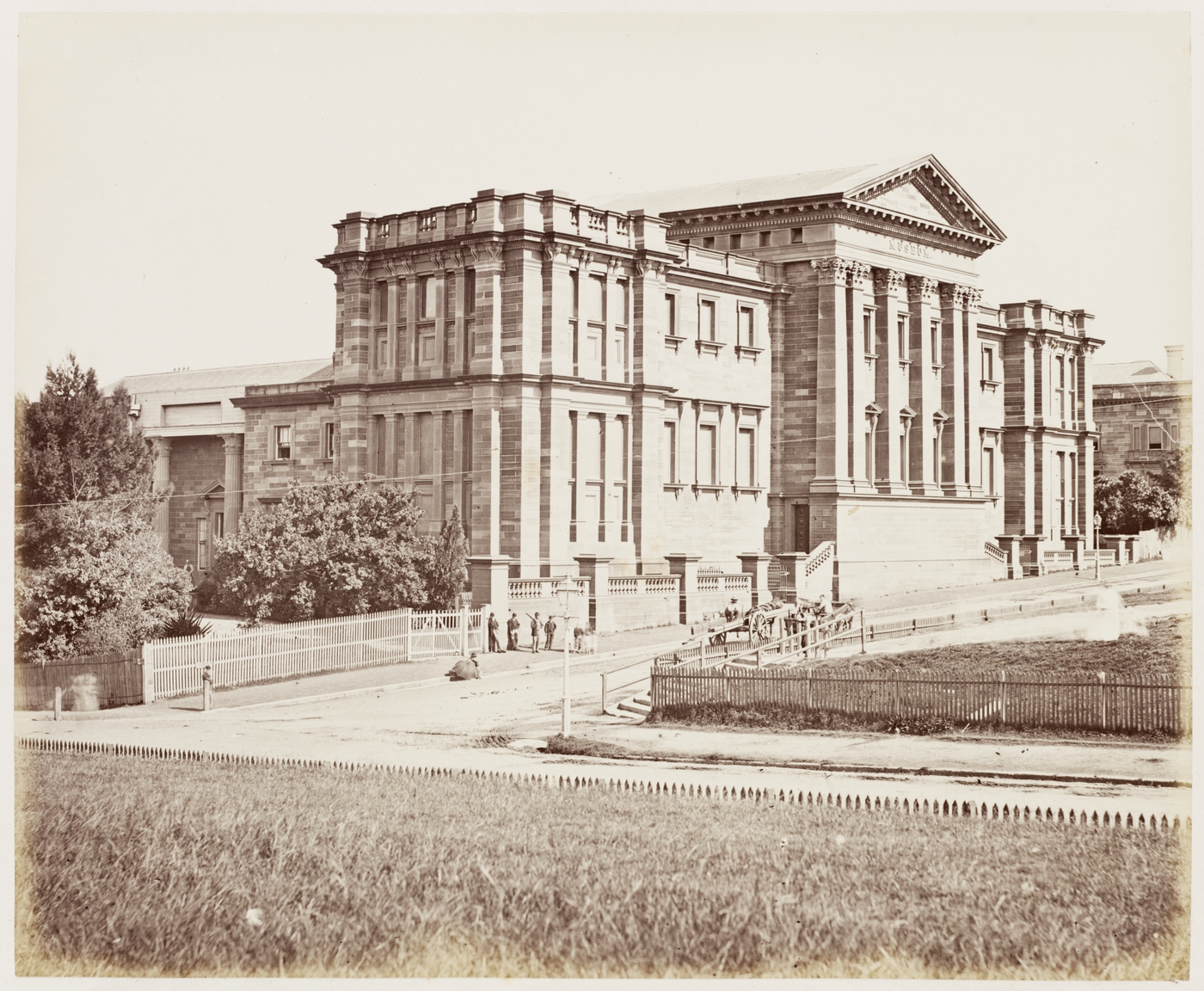 [media]The Australian Museum was established to collect and display the natural wealth of the colony and empire. Initially the focus was on collecting and displaying Australian flora and fauna, with the serious business of scientific research carried out in Britain. As the nineteenth century progressed, the professionalism and scientific training of the museum staff increased. The collection expanded and diversified over the century, with a greater focus on developing the anthropological, geological and palaeontological collections.

Until the late 1850s, the museum's growing collection was housed and displayed in a range of temporary accommodation. In the early 1840s, two acres (0.8 hectares) of land on the corner of Park and College streets was acquired for the construction of a permanent museum.

Mortimer Lewis, Colonial Architect from 1836 to 1849, was commissioned to design the building in 1844, but its completion was delayed due to a financial scandal that forced him to resign in 1849. Construction began again in 1850 and continued until 1857, when the museum was opened to the public.

Lewis's two-storey Greek Revival building addressed William Street and had views of Woolloomooloo and the harbour to the north-east. Almost as soon as it opened, the museum was considered inadequate for its intended use, as only one room, the glass-roofed Long Gallery, was available for display.

[media]A year after the Australian Museum was opened, James Barnet, newly appointed as Government Architect, designed a new building to the west of Lewis's wing. It was his first major commission as Government Architect. Barnet's design for the corner of College and William streets was far grander than the museum as built, as it was intended to combine a natural history museum with a library and an art gallery. Only one wing of Barnet's proposed design came to fruition, the existing façade on College Street. 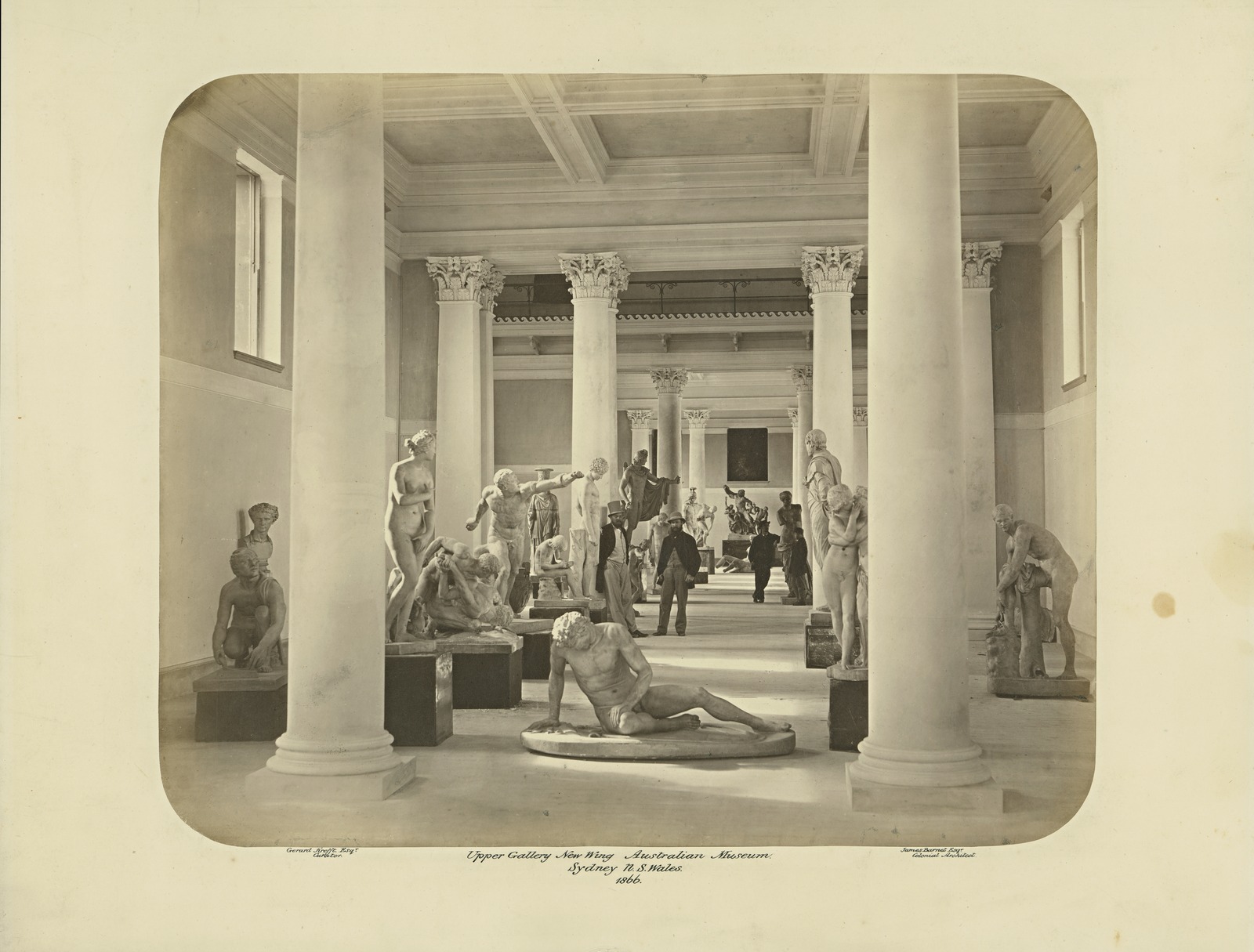 The original Lewis wing was raised in the early 1890s to match the height of the Barnet wing to the west. It is no longer identifiable because the recessed entry was filled in. Barnet's three-storey sandstone building addressing College Street was completed in 1866. The museum underwent four more major stages of reconstruction to provide more space for the display and storage of artefacts, as well as offices for the increasing numbers of staff.

A wing adjoining the north of the Barnet wing was constructed between 1896 and 1907. Named in honour of its architect, Walter Liberty Vernon, the new wing included additional exhibition space and a lecture hall. Both the Barnet and Vernon wings had high, vaulted ceilings for display purposes, although the original internal neo-classical columns in the Barnet wing were removed in 1912, so as not to obstruct displays.

The museum was extended substantially between 1959 and 1963, with a six-storey addition to the rear along William Street, designed in the International Style under the supervision of the Government Architect, Edward Farmer. The most recent addition was in the late 1980s, when the space between the Lewis, Barnet and Vernon wings was enclosed. It is currently in use as a foyer where visitors can see the stonework of the different phases of the museum from the 1840s.

The additions [media]and extensions to Lewis's original building are indicative of the museum's changing collection policies and philosophies of exhibition practice. From its inception, the museum was based on models of European museums both in its form and function, and also in the objects collected and put on display. Initially objects were placed in 'cabinets of curiosity', with items crammed into display cases with little or no interpretation. According to Victorian notions of knowledge as cultural capital, the viewing of these items was considered edifying in itself. Dioramas showing habitat groups, which were installed in the museum in the 1920s and 1930s, had a more instructional focus. These changing curatorial practices over the nineteenth century and into the twentieth century reflect the historical development of scientific discovery. 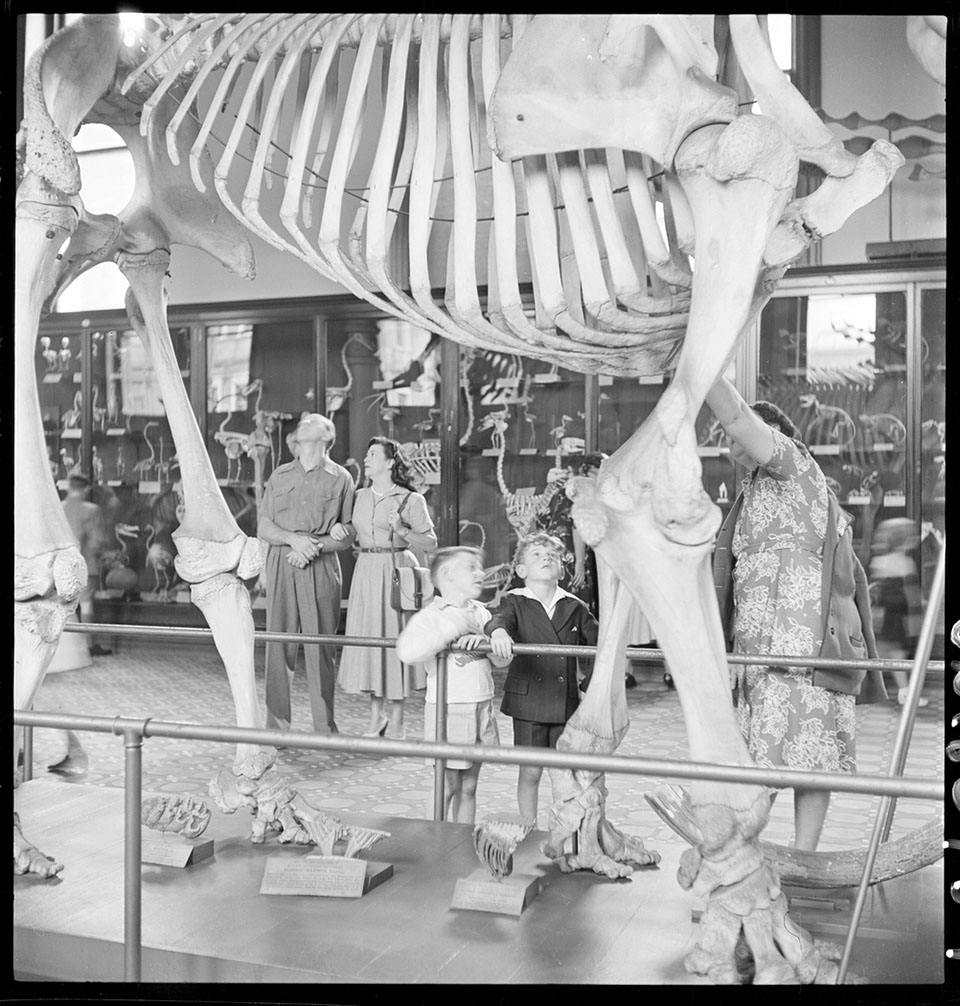 The focus of the Australian Museum has changed in recent times due to competition from the many other museum and galleries in Sydney. Since the mid-1990s, a number of 'blockbuster' exhibitions have been staged at the museum, which help to raise its profile and are an important source of revenue because they attract record numbers of visitors.