William Castell [media]was born in Kilkenny, Ireland, the son of Peter Castelli, a soldier and theatrical functionary, and his wife Sophia, a singer and actress. In London he began a career as a violinist, violist, double bassist, pianist and organist, but in 1826 he deserted his wife Susannah and their four children to become a music master in Saint-Servan (Ile et Vilaine) in France, in the company of his mistress, Ellen Jones. 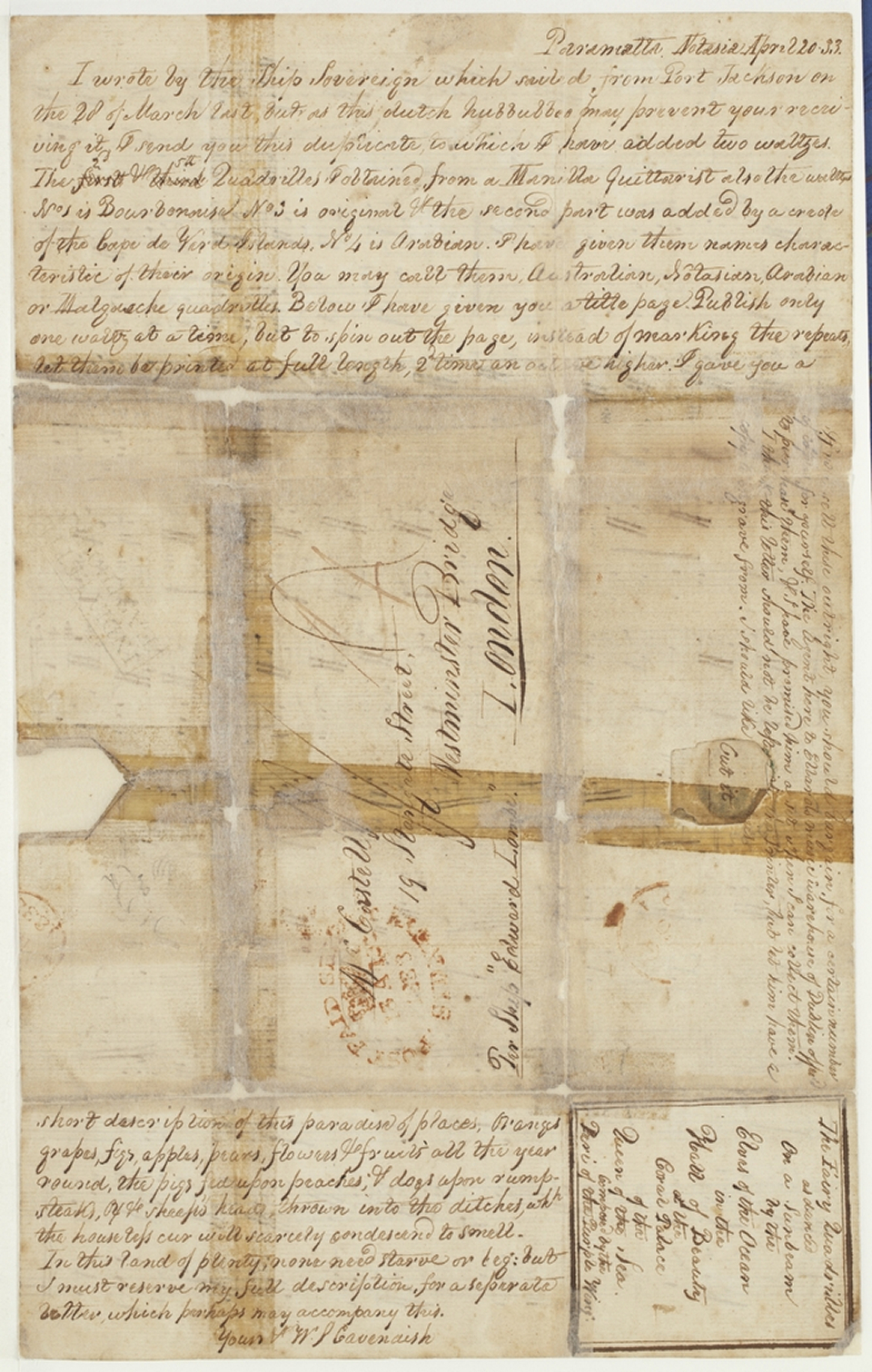 On about 19 March 1831, under the assumed name of Cavendish and describing himself as an artist, he departed from Le Havre on the Indus, bound for Mauritius, the former French colony which had been captured by the British in December 1810 during the Napoleonic Wars. Castell was accompanied by a Mrs M Cecil, officially designated as his sister. He arrived in Port Louis on 15 July 1831. Unable to gain employment, Castell sought to organise a concert in the Salle de Spectacle with a Mr Smith, bandmaster of the 87th regiment. [media]Even before the concert was advertised, on 16 November 1832 Le Cernéen mischievously published an anonymous letter which suggested that the concert would 'have all the English, and none but English'. The correspondent, who signed himself (probably falsely) as 'An Englishman', was also outraged at the supposed patronage of Lady Colville, the governor's wife. Writing in English, he asked 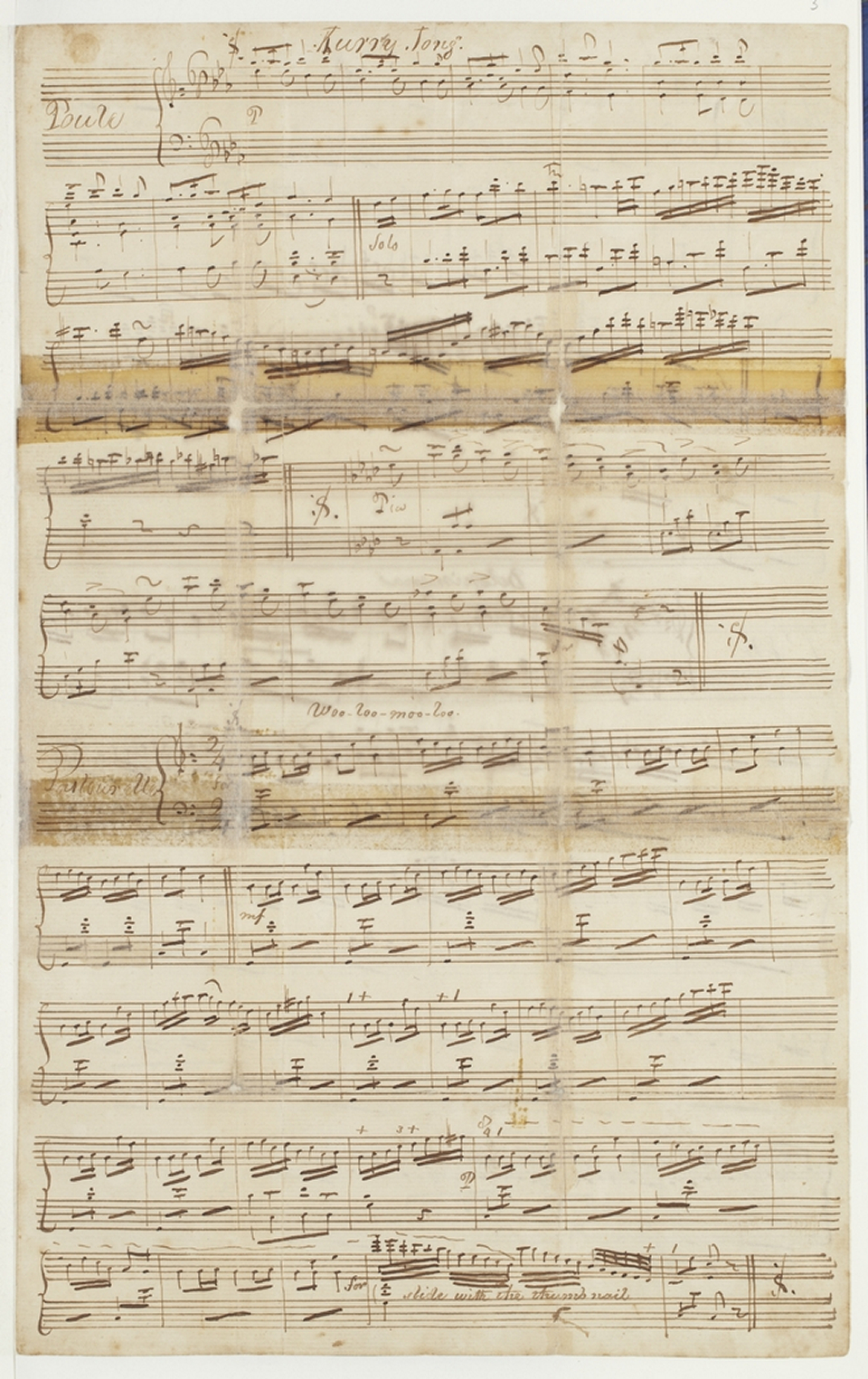 Do these officers think that [the] Lady needs their support when she pleases to associate herself with intelligent people in enjoying one of their greatest pleasures--does she need the aid of swords and bayonets to be welcome whenever she appears in public . . . ?

Le Cernéen gave Castell the right of reply on 23 November, but his long angry letter, signed 'WJ Cavendish de Castel', did little to undo the damage caused by malicious rumour at a time of great social tension. The concert was cancelled and Castell was unable to pay the 60 piastres for the rental of the Salle de Spectacle and lighting. Less than three weeks later, on 12 December 1832, he departed Mauritius with his 'sister' on the Sovereign, bound for Sydney.

Cavendish (Castell) and Mrs Cecil, now calling herself 'Miss Cavendish', arrived in New South Wales on 20 January 1833. By [media]March, he was advertising a 'Salle de Danse', styling himself 'Mr Cavendish de Castell, Member of the Royal Academy and Conservatoire, Paris'. Three years later Castell was deeply involved in the Music Festival or Oratorio of 1836 in the still unfinished St Mary's Catholic Cathedral. He was also embroiled in a series of dubious mercantile and pastoral ventures, not to mention sexual peccadilloes. Castell [media]drowned with his de facto wife on 26 January 1839 when their boat capsized off Bradleys Head during a celebratory regatta for Anniversary Day. He died intestate, with £15, 10 shillings and threepence in his account in the Bank of New South Wales. 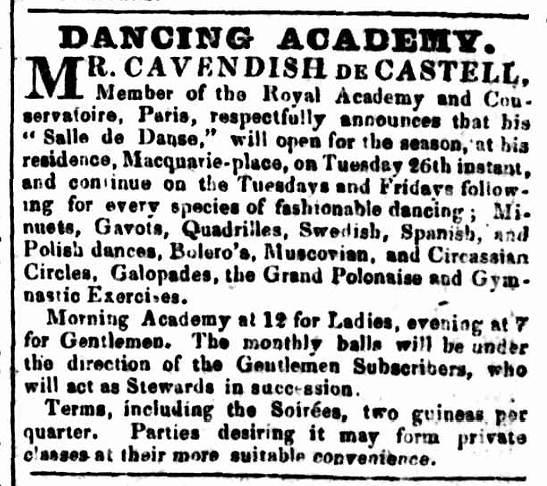