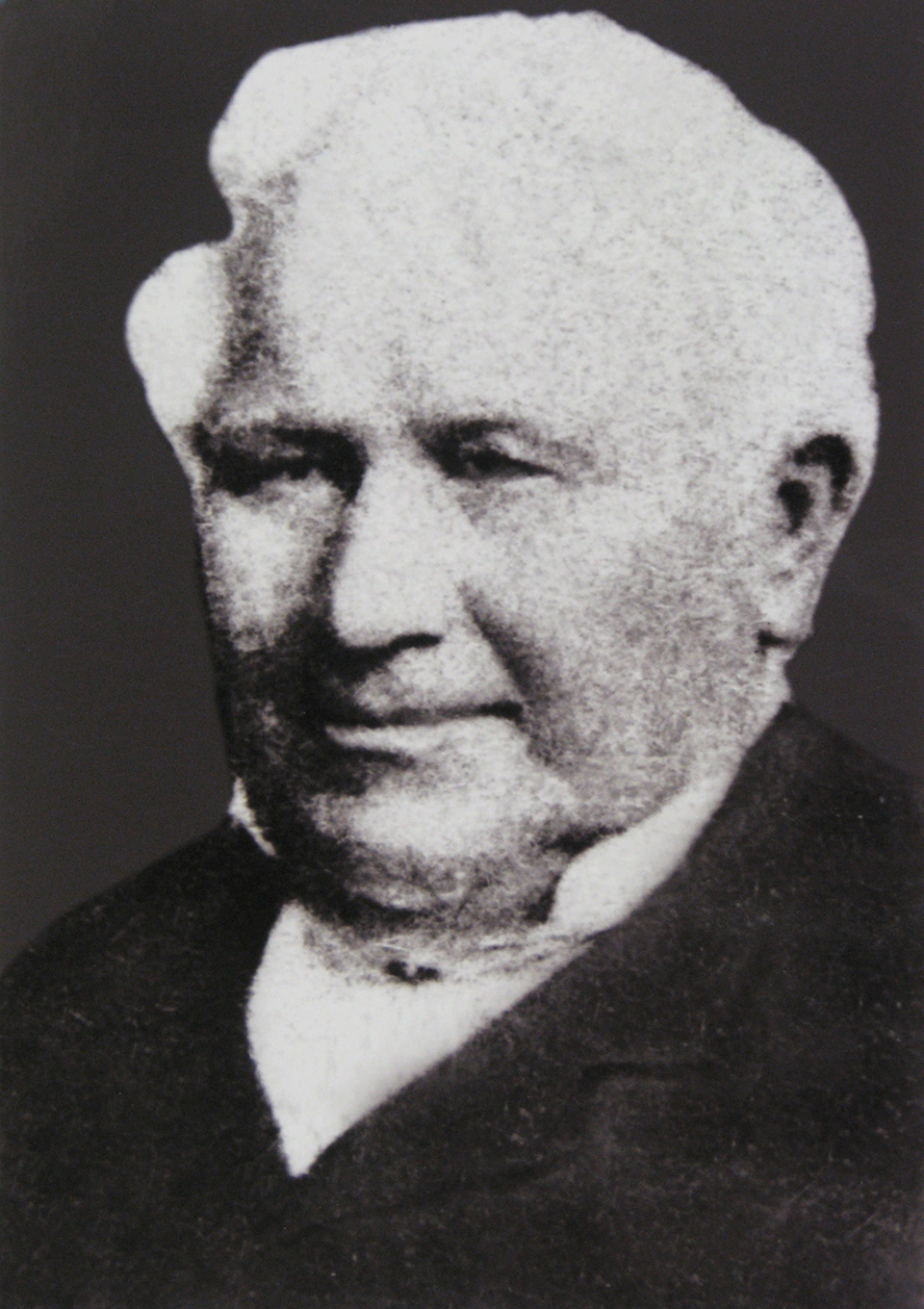 A butcher builds an empire

Hill had little education and, like his father, became a carcass butcher, with his own slaughterhouse at 44 Queen Street, Surry Hills. He married a widow, Mary Ann Hunter, at St James Church of England, Sydney on 18 June 1832.

By 1832, he had three inns in Pitt Street, including the Butcher's Arms and the Carpenter's Arms. In 1834 he built for himself Durham Hall, a Regency residence at 207 Albion Street. From 1838 to 1850 he held a large property, Yanko, on the Murrumbidgee River. In 1841, Hill married Jane Binnie.

A man of dignity and respect

George Hill was a Foundation Councillor for Macquarie Ward, 1 November 1842 to 31 December 1851, and was re-elected from 11 April 1857 to 30 November 1858. He was appointed magistrate in 1844 and mayor in 1850. He was also commissioned as a Justice of the Peace in 1844. In municipal politics he was praised for the 'dignity and respect' he brought to the office, and for reforming abuses in the police courts.

Throughout his life, Hill was a sporting patron and horse owner, and was treasurer of the Sydney races in the 1830s and a subscriber to the Parramatta races. In the early 1850s he also spent time on the Anniversary Regatta Committee.

George Hill died on 19 July 1883 at Surry Hills after his buggy collided with a tram. He was buried in the Church of England section of Randwick Cemetery, survived by his wife, five sons and five daughters.