[media]In April 1876 the foundation stone for a new Sydney hospital at Camperdown was laid by the Governor, Sir Hercules Robinson. The hospital had initially been conceived in 1868, and in 1873 the Prince Alfred Hospital Act had been passed, establishing a board of directors responsible for planning and building the hospital. 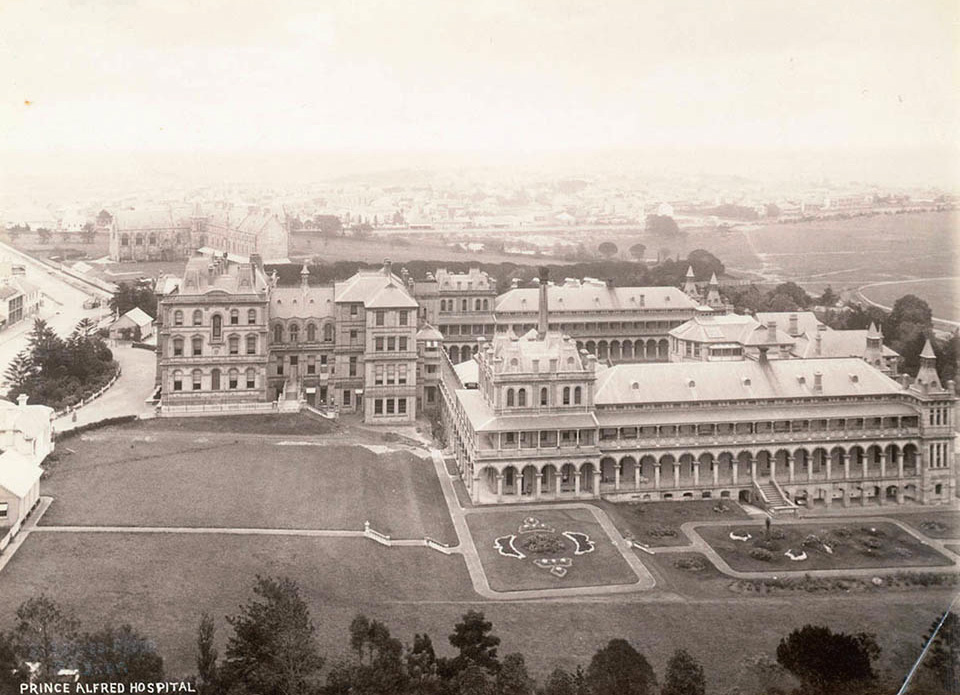 [media]The new hospital, built on land belonging to Sydney University, was planned as a clinical school for the university's new medical school and a training school for nurses, and from the start sought to include the latest medical and diagnostic techniques and technologies. The design was based on advice from Florence Nightingale, who supplied copies of her Notes on Hospitals and Notes on Nursing: What it is and what it is not. The new hospital project offered the opportunity for Sydney to build a well-designed hospital with trained staff from the beginning. [1] 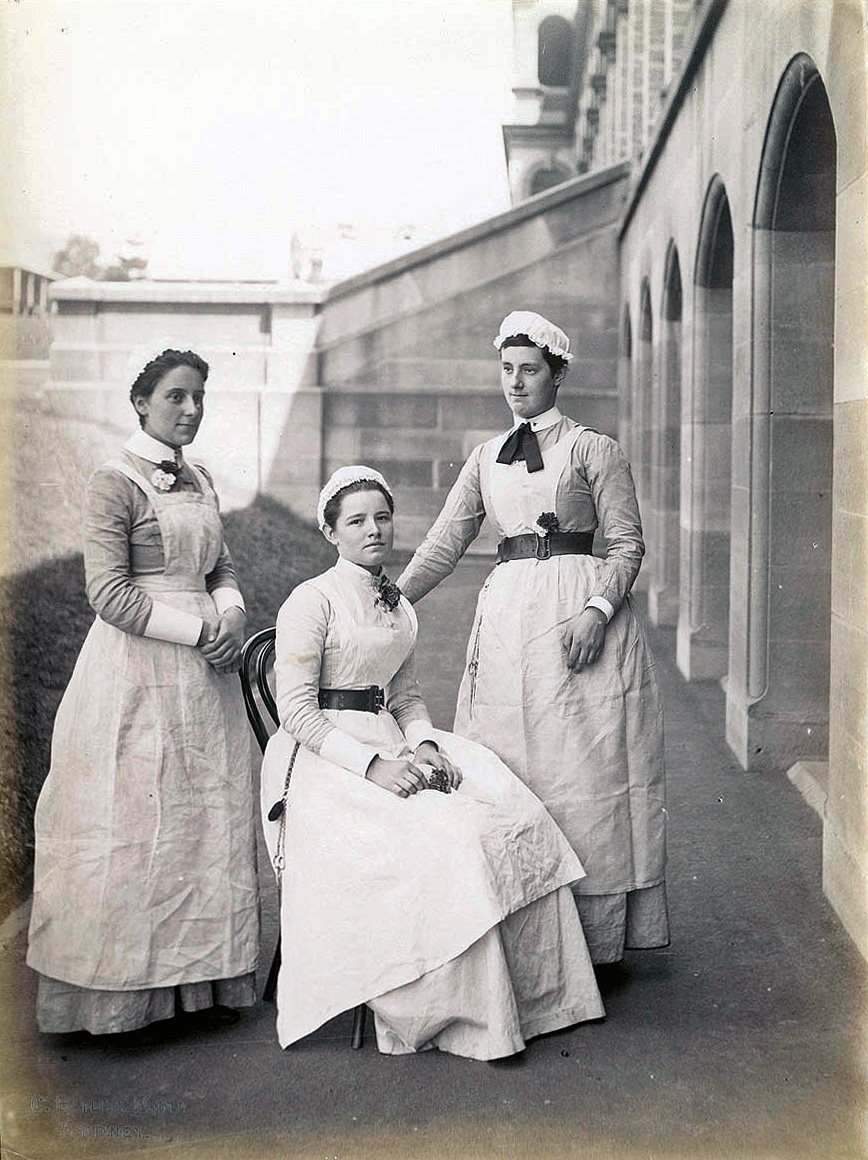 The hospital, named after Queen Victoria's son Prince Alfred, who had survived an attempted assassination in Sydney in 1868, was opened in September 1882 with 146 beds, and within a year had admitted 1,069 patients and performed 147 operations. [2]

[media]From the start, the hospital was equipped with the latest medical and diagnostic technology. The Prince Alfred opened with two surgeons and four medical officers working under a superintendent, and five sisters and 12 nurses. In line with its teaching practices and willingness to engage a diversity of medical practices, the hospital employed its first allied health worker, a pharmacist (then known as a dispenser), in 1884. In the same year, 14 medical students were accepted, marking the beginning of the hospital's role as the first teaching hospital in NSW. By 1900 there were surgeons specialising in ophthalmology, gynaecology and urology and in ear, nose and throat. A pathologist was appointed in 1886, followed by resident pathologists from 1898 and masseurs in 1902. The first training school for physiotherapists in NSW came out of this program at the hospital. A children's ward opened in 1887, the first nurses' home opened in 1892, and the first x-ray machine was purchased in 1898.[3] In 1903 the Royal prefix was added, establishing it as the Royal Prince Alfred Hospital (sometimes known as RPA). 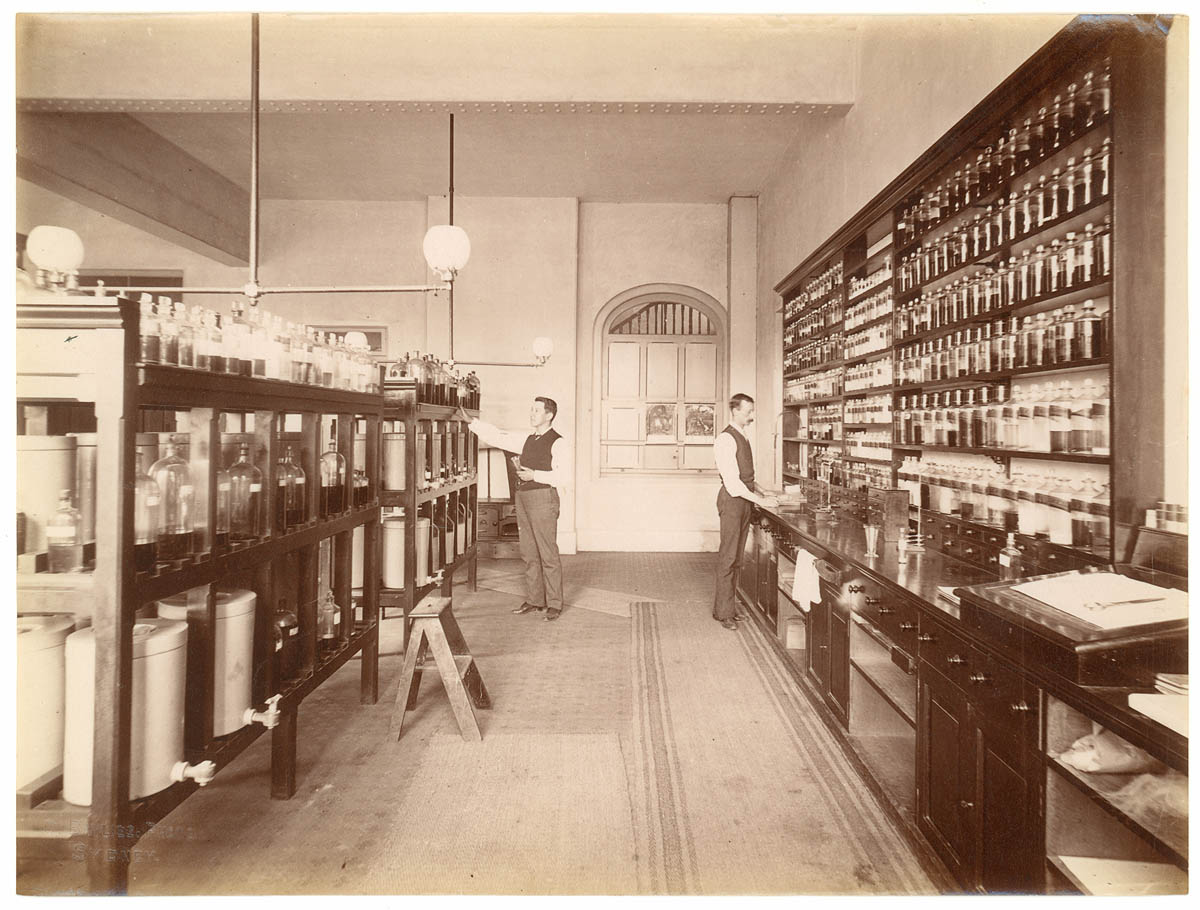 [media]In these foundation years, the size of the hospital was increased as demand on its services grew. The original building consisted of a large central administration block (still standing) with two pavilion style wings (which have been demolished). In 1887 an operation block was built, followed in 1904 by the Alfred and Victoria Pavilions, an isolation block in 1928, and a psychiatry pavilion in about 1938.[4] Funds were raised from individual and family donations, the Lady Mayoress's appeals, fairs, concerts, fetes, the Hospital Auxiliary and government assistance. 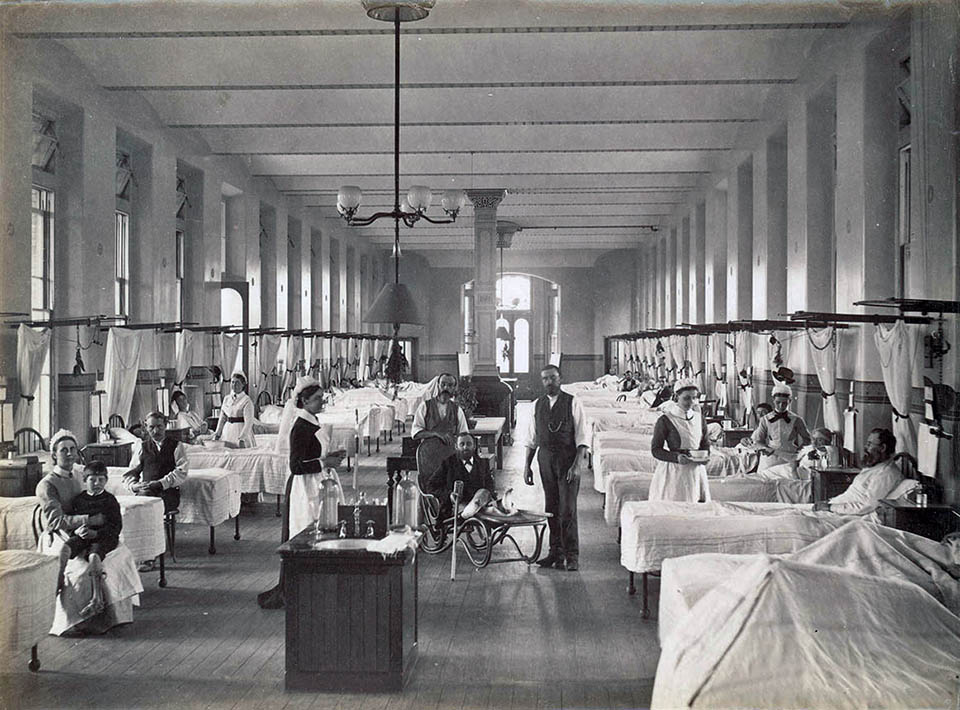 Between 1940 and the 1970s, a sustained building campaign was carried out to cope with the hospital's expanding role, including the opening of the King George V maternity hospital, built across the road from the main complex. At the time of its closure in 2002, more than 263,000 babies had been delivered there. By the 1960s, there were more than 1,500 beds available with a large staff of medical, nursing and administrative staff to service them. The nurses were accommodated in the Queen Mary Nurses' Home, which opened in 1956.