George Smith was [media]born in Sydney, the son of Charles Smith and his wife Ann, nee Wilson. His father Charles was a convict, who was convicted of picking pockets in Leicester in 1818 and sentenced to 14 years transportation. He arrived in Sydney on the Baring 2 in 1819. Charles became a successful businessman, and when he died in 1845, he owned a number of country properties, a hotel and houses in Sydney, and the building used as Council Chambers by the new Municipal Council. Aldermen John Rose Holden and George Hill were executors of his will. 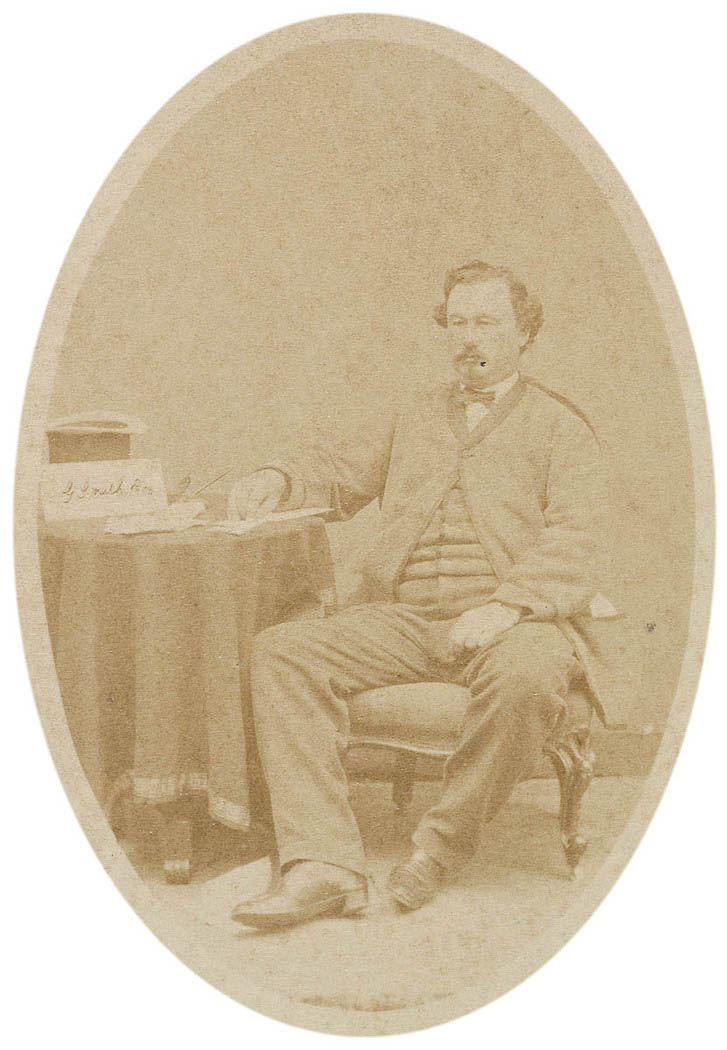 The move to Manly

It is not clear when Smith moved to Manly. The death of his daughter Anne in 1858 was registered in St Leonards, as was the birth of a son in 1864 at Undercliff, Manly. From the early 1860s the Smith family lived at Undercliff, in Belgrave Street (now Pittwater Road between Denison and Carlton streets), Manly, and George was still a Manly resident when he died on 2 November 1889. His wife Mrs Ann Smith lived on at Undercliff until her death in 1894. Undercliff was later the property of Smith's son-in-law Manly alderman John J Lough, who subdivided the property in 1917. Copies of the title deeds of Smith and Lough are held in Manly Library.

Smith was one of three patrons of the local school at Manly appointed in 1862; he resigned in 1866, and was re-appointed in 1871. He was a backer of the tour of Aboriginal cricketers to England in 1868, led by his friend Charles Lawrence, licensee of the Pier Hotel, and a former professional player. Smith travelled to England as the manager of the tour, and while there possessed sufficient capital to purchase stallion bloodstock and ship his horses home. Smith's cousin, George W Graham, an Elizabeth Street solicitor, was also a backer of the tour.

George Smith was one of the signatories in 1876 to the successful petition to the Governor which applied for the incorporation of Manly.