[media]St Patrick's Catholic Church is the oldest remaining Catholic church in Sydney, opening to its congregation in 1844. The church was built on land donated by Catholic emancipist William Davis, who was transported to Sydney in 1800 for his part in the Irish uprising of 1798. On the same ship were Catholic priest Father James Dixon, and James Meehan, later government surveyor, who were also transported for involvement in the uprising. It is likely that Dixon celebrated the first official Catholic mass in Australia in May 1803 in Meehan's house. Dixon also officiated at the wedding of William and Catherine Davis in 1809. 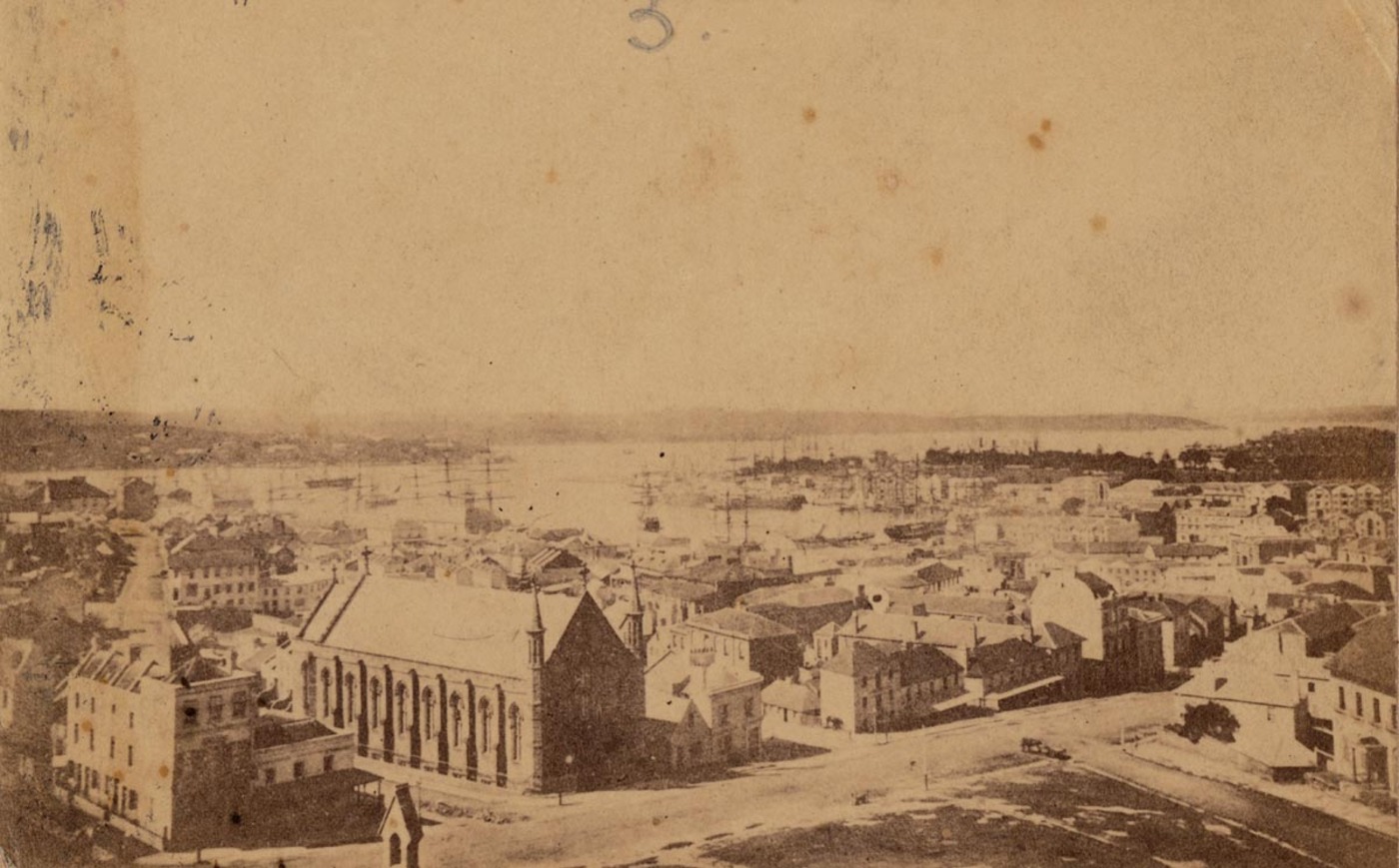 [media]In 1807 William Davis obtained land at Church Hill, later purchasing, with his wife, a series of allotments. Between 1810 and 1817, when no Catholic priest was in the colony, the Davis house was used for Catholic prayer, and was later used as a secret chapel by the banned priest Father Jeremiah O'Flynn in 1817–1818. 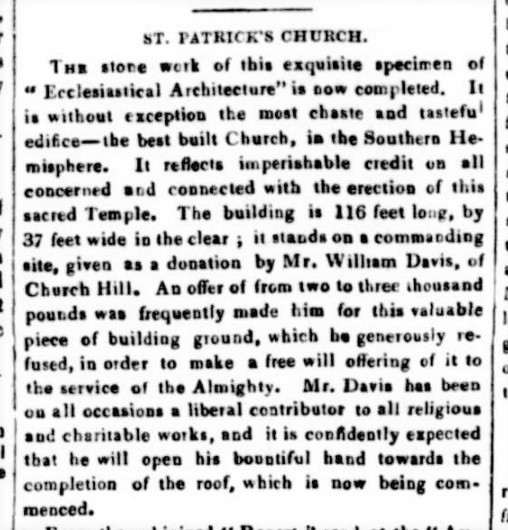 In 1840, when a second Catholic church was being mooted for Sydney (St Mary's was the only one at the time), William and Catherine Davis offered to donate their land at Church Hill for the site. From the outset, the new church became a focus for the Irish community in Sydney and a symbol of emerging Irish pride. This role grew out of the challenge by the Governor Sir George Gipps to the then Archbishop John Bede Polding and his vicar-general Dr William Ullathorne, that they did not have enough Catholic support in Sydney to justify their opposition to the establishment of non-denominational schooling in New South Wales. To counter this, Polding and Ullathorne decided on a public demonstration, and thought the laying of the foundation stone for the new church the perfect opportunity. The position of the new church, close to the ex-convict working-class neighbourhoods of The Rocks,[1] also put it at a distance from the official section of town, including St Mary's.

[media]On 25 August 1840, a procession of worshippers left St Mary's and proceeded through the city to the Church Hill site. Polding's determination to prove his support, and a general Irish national pride, meant that the procession was the largest civic march the city had seen to that time, with bands, 300 girls in white, and thousands of Catholics, mainly Irish, walking across the city. The marchers carried green flags and banners, but had been persuaded to forgo the Irish emblems they wanted. Still, the number of Irish marchers alarmed the government, reviving memories of earlier uprisings and unrest. Archbishop Polding blessed the foundation stone, and Davis donated a further £1,000 on the same day. 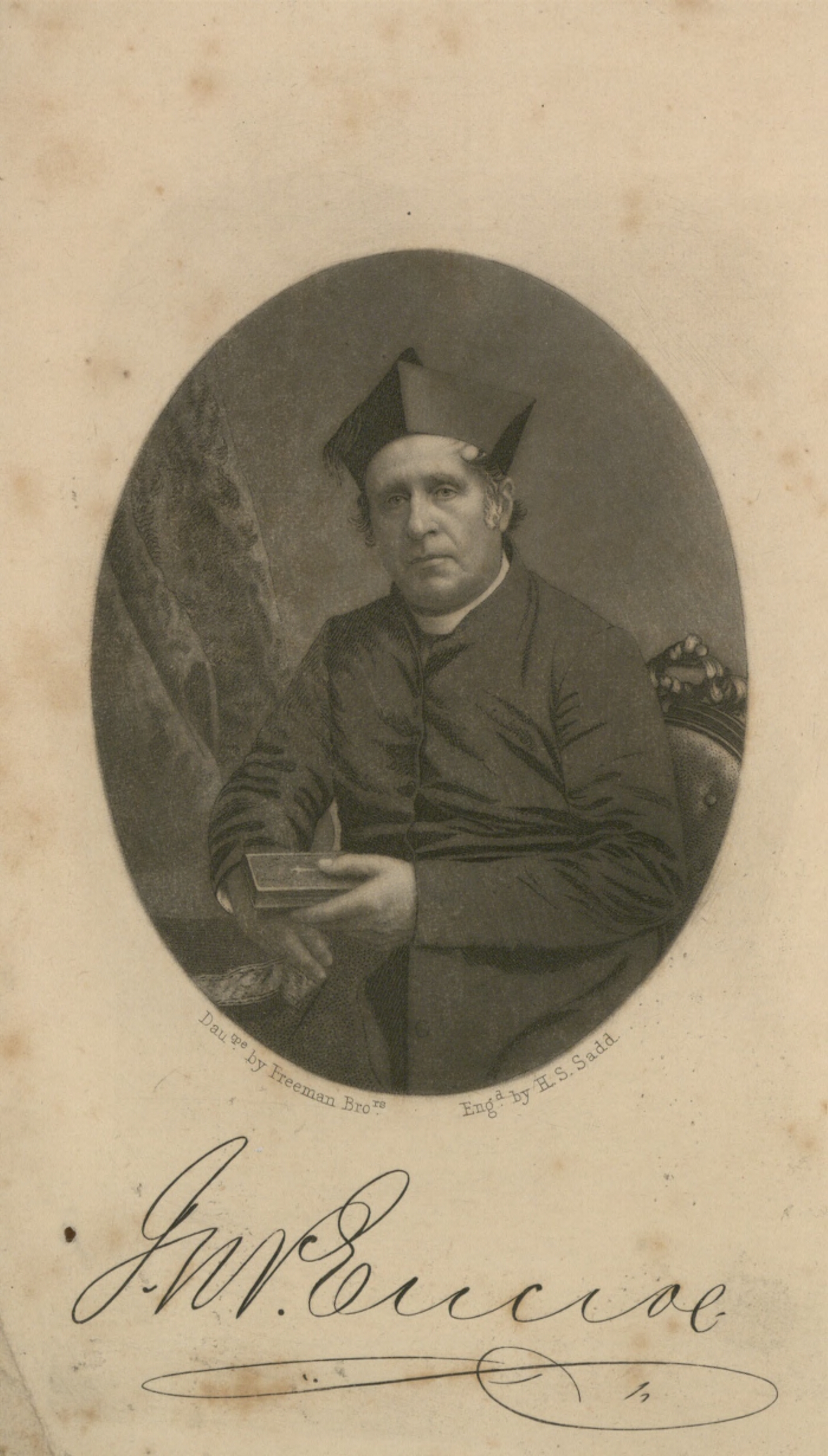 By 18 March 1844 the church, designed by JF Hilly and built by Andrew Ross & Co, was ready for use. The parish priest was John McEncroe, an Irishman, which further cemented the church in the Irish community. McEncroe, who was instrumental in the establishment of a Catholic press in Australia, remained as parish priest until his death in 1868. Before his death, McEncroe requested that the parish be given to the French Marist fathers, who happily accepted the offer, with Joseph Monnier being appointed as parish priest.

[media]As with nearby St Brigid's, St Patrick's incorporated a school building into the crypt. From 1865 the newly arrived Sisters of Mercy ran a school for Catholic children from the church, with a school building built in 1876 in the grounds of the church. The church and school were among three religious sites in the precinct, with the Scots Kirk and St Philip's Anglican Church both on York Street, giving the area its name of Church Hill. 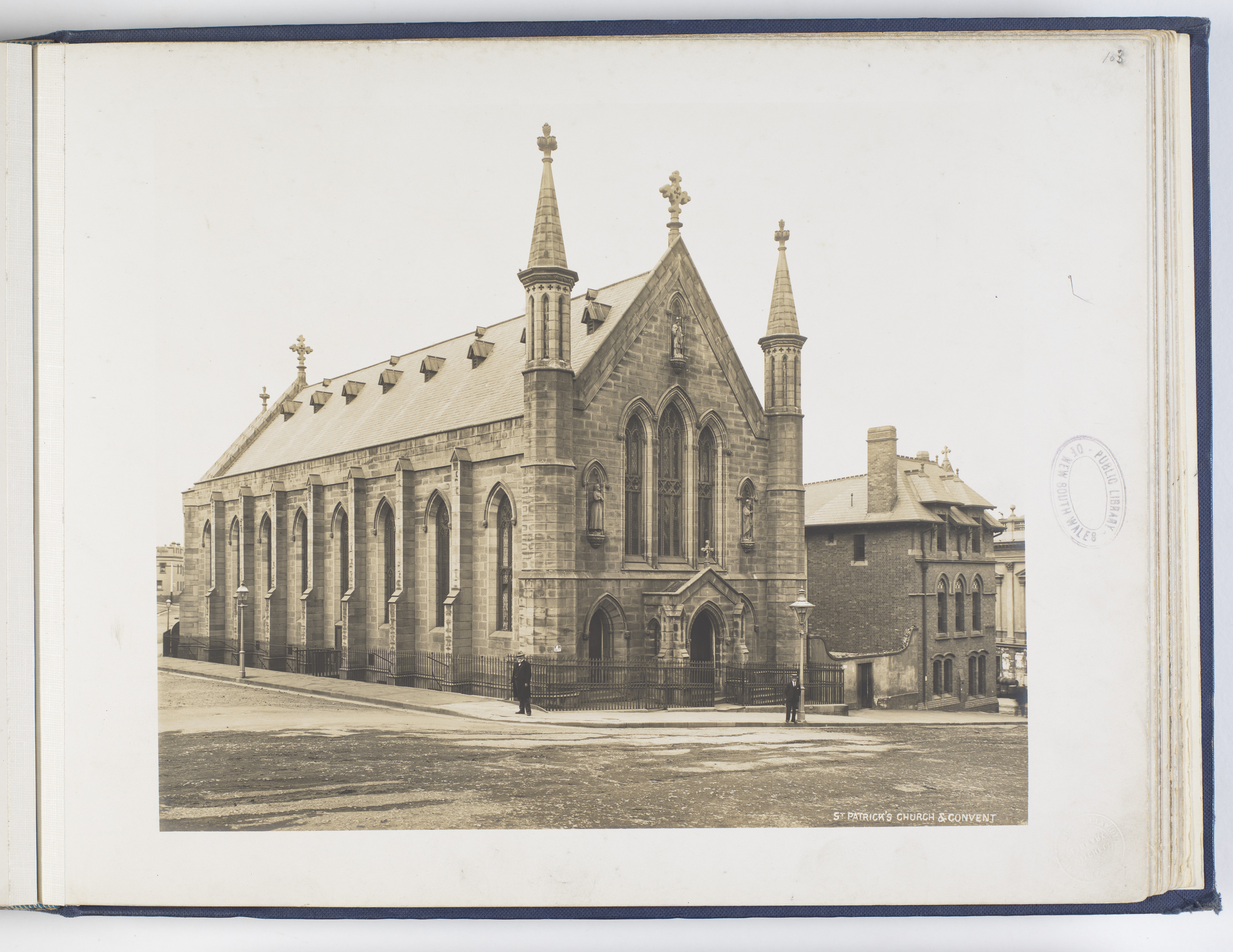