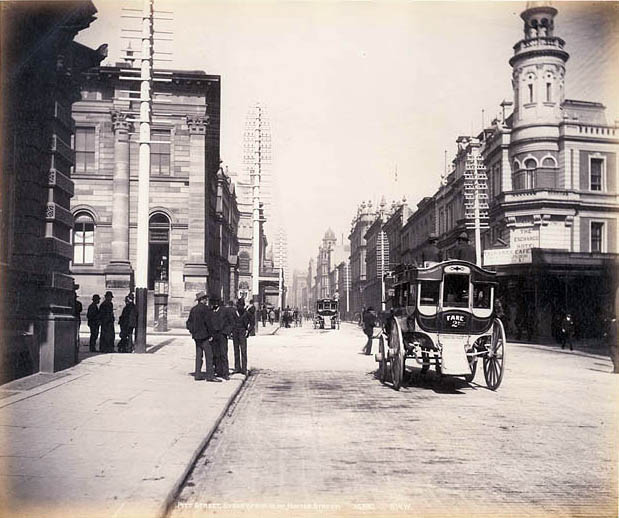 By
Fred Hardie
From the collections of the
State Library of New South Wales
[a440023 / PXD 754, 23]
Connections
Appears in
Buses
Subjects
Buses Coaches Roads