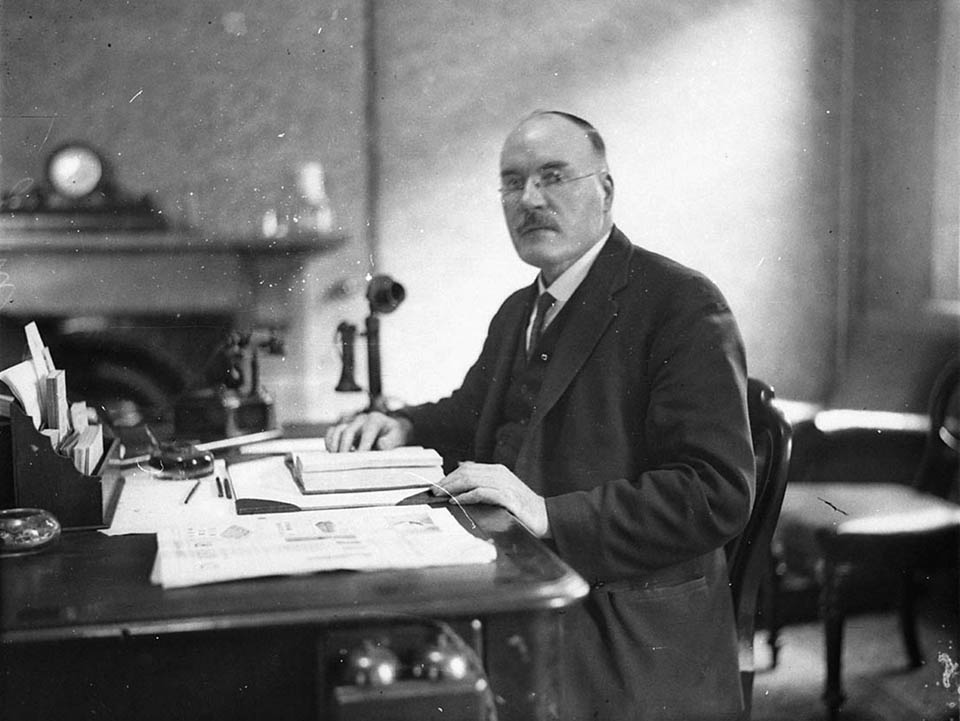 By
Sam Hood
From the collections of the
State Library of New South Wales
[hood_04226 / Home and Away 4226]
Connections
Appears in
Commercial radio
Subjects
Politics and Government State government
People
Lang, Jack