Point on eastern edge of Birchgrove named for the stone ballast loaded here by the early sailing vessels after completing discharge of their cargoes.

Named for the rocky outcrop that provided ballast for unladen ships, Ballast Point was never successfully subdivided. An oil terminal for much of the twentieth century, it was finally returned to the people as a harbour-side park. 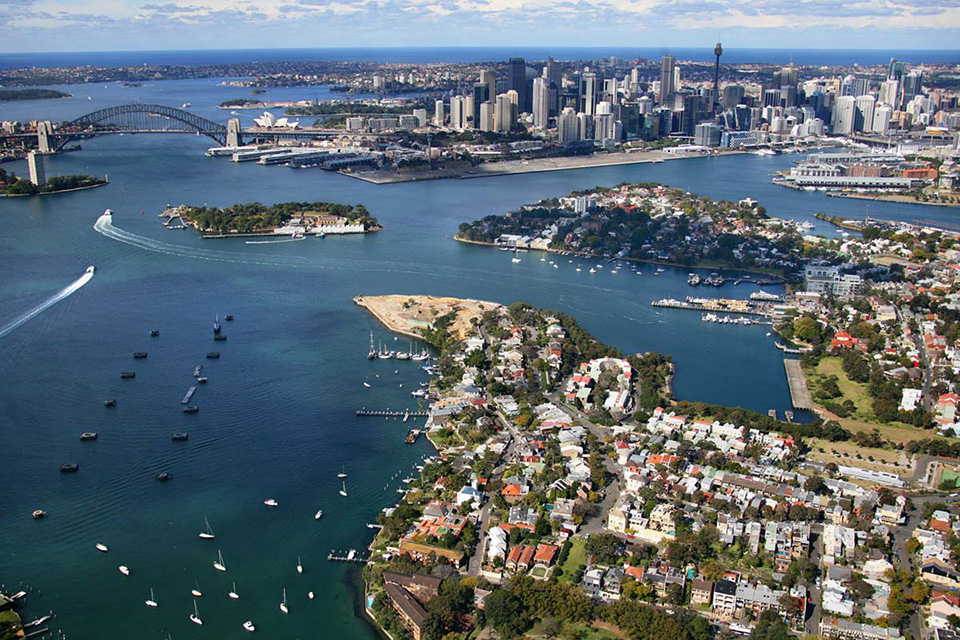 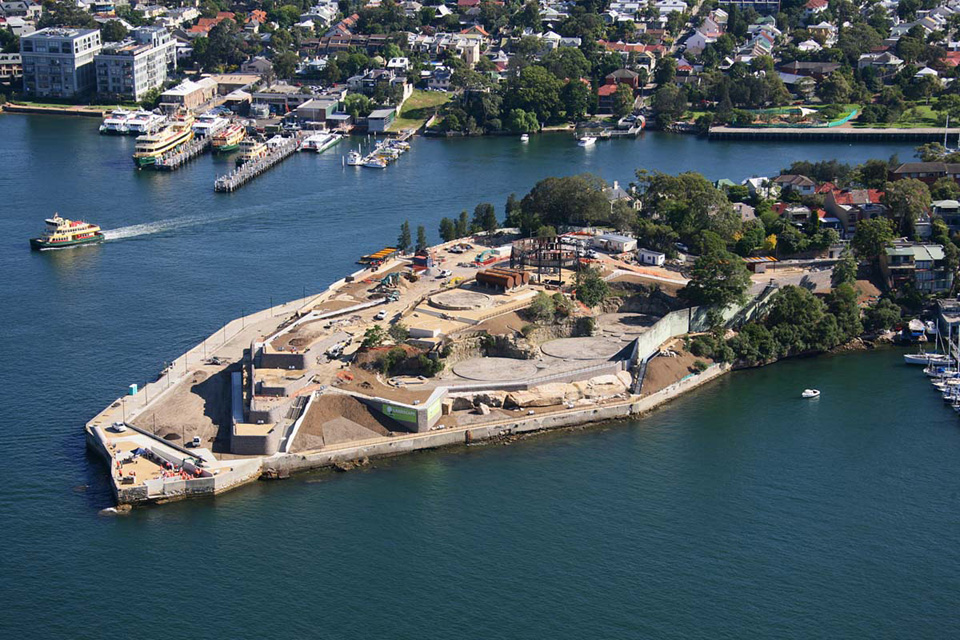