Trust created by legislation to administer the usage and future direction of the parklands. 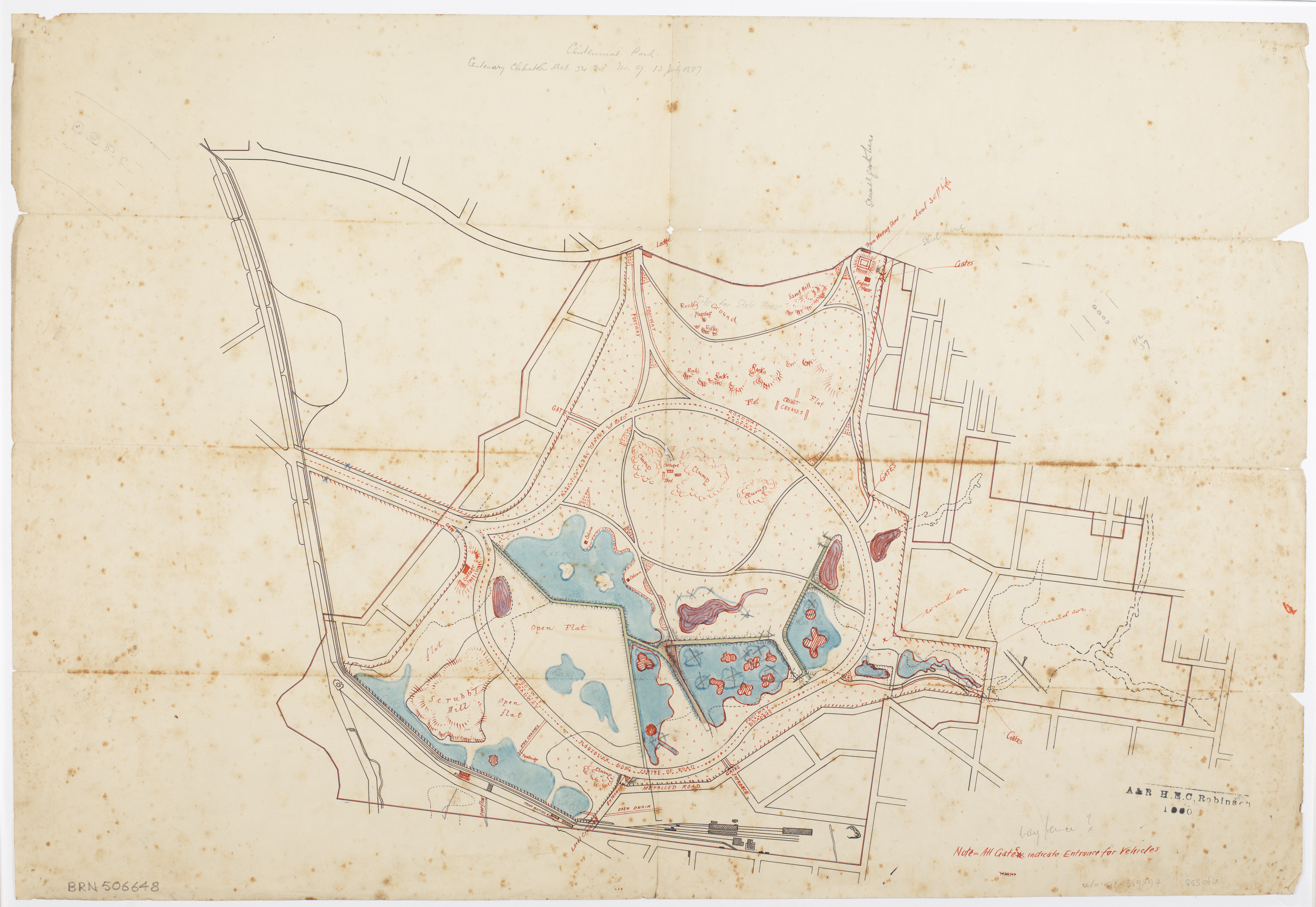