NSW government body established in August 1887 to grant patents. The NSW patents system had been established in 1852 by the Inventions Registration Act, and the first Registrations of Inventions were granted in 1855, administered by the Attorney General's department. The establishment of the Patent Office and the role of Examiner of Patents also a reduction in the fee to apply to register an invention from £20 to £5. Prior to the establishment of the Patent Office, the fees were distributed amongst the staff of the Attorney-General's department. The last patents issued by the NSW Patent Office were in 1904, when the Patent Offices in all the states were federated. 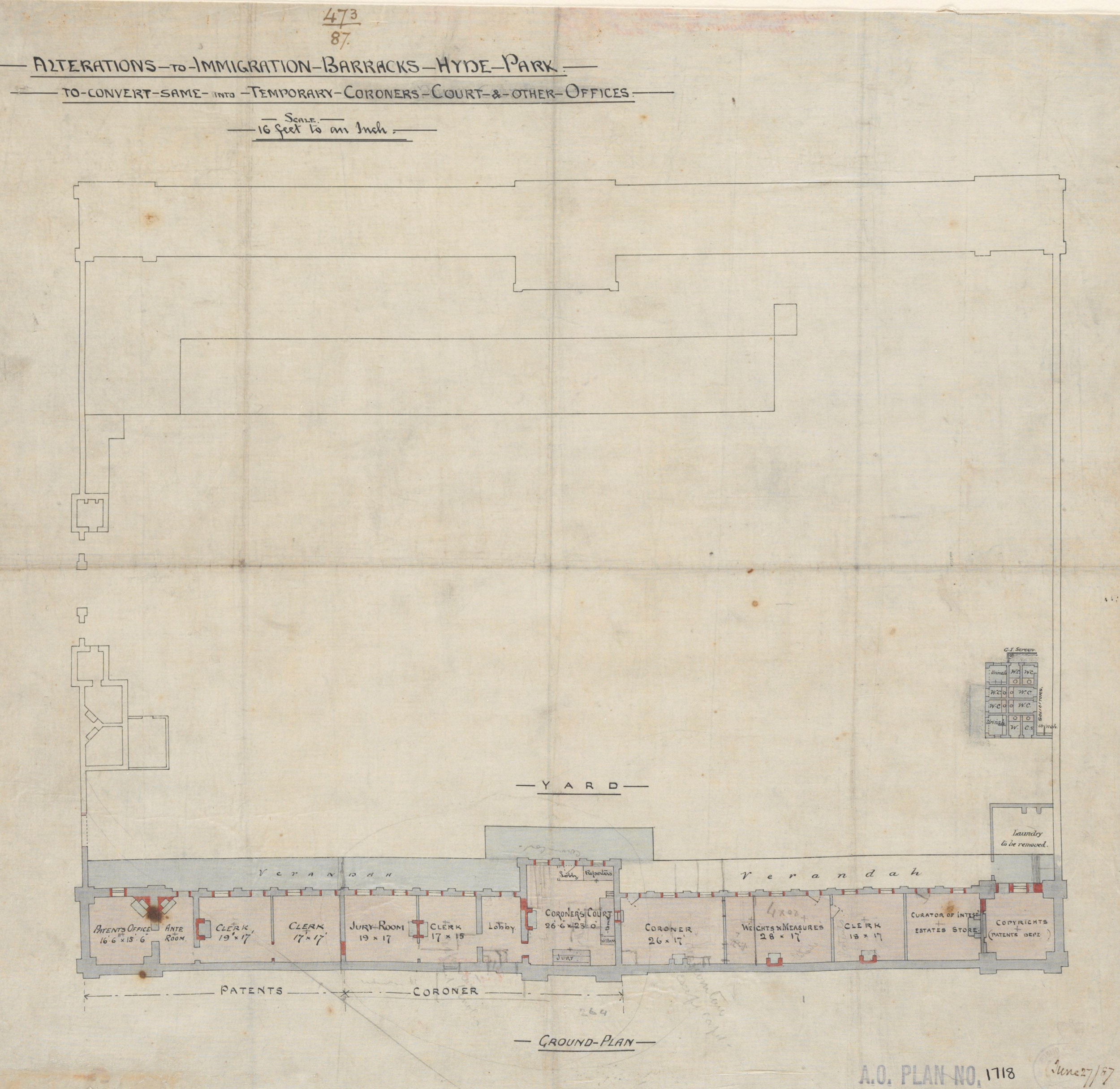