Aboriginal woman of the Kissing Point people in the early 19th century. She was thought to be about 20 in 1817. Sally was the wife of Bidgee Bidgee and may have been a relative of Bundle. 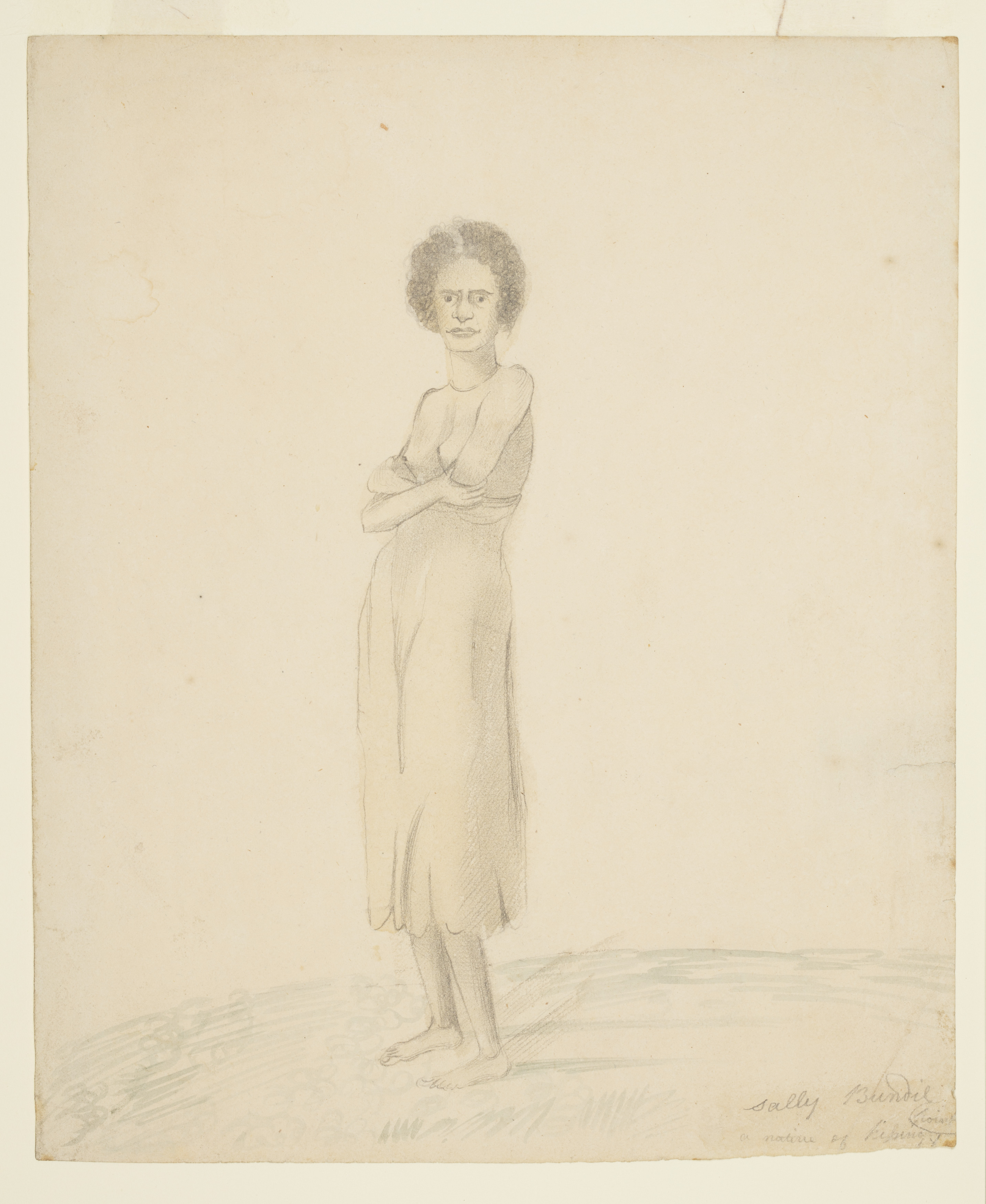 Sally is probably the subject of the pencil portrait ‘Sally Bundil a native of Kissing Point’ that was once in the possession of Lachlan Macquarie, Governor of New South Wales from 1810-1821, and is now held in the Mitchell Library.[