Naturalist and explorer who made Sydney his base between expeditions during the 1840s. 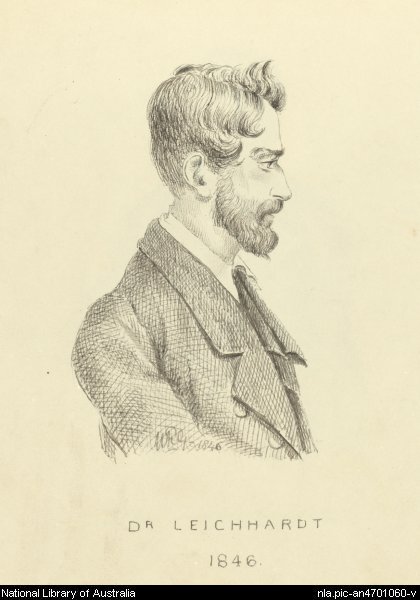 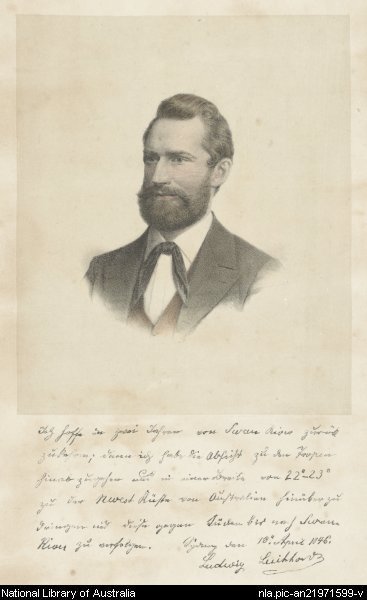