Eastern European refugee who arrived in Australia in 1948 with his wife Genovefa as displaced persons. After being threatened with deportation because of health issues, the couple fled authorities and lived for more than twenty years in caves at Killarney Heights and around Middle Harbour. After his wife's death from a heart attack in 1979, Stefan went to live in an aged care home where he died in 1982. 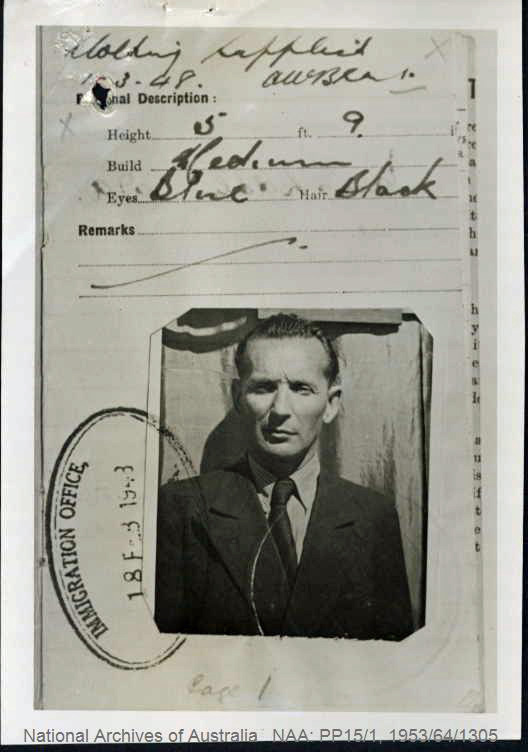