Catholic priest who accompanied explorer La Perouse on his voyage to the southern oceans between 1785 and 1788.

Priest, scientist and adventurer, François-Joseph Receveur, later also known as'Père Laurent Receveur', was wounded in Samoa in December 1787 and died at Botany Bay in February 1788, becoming the first Catholic priest and the first scientist buried in Australia. His grave has since become a revered site in Australian Catholicism. 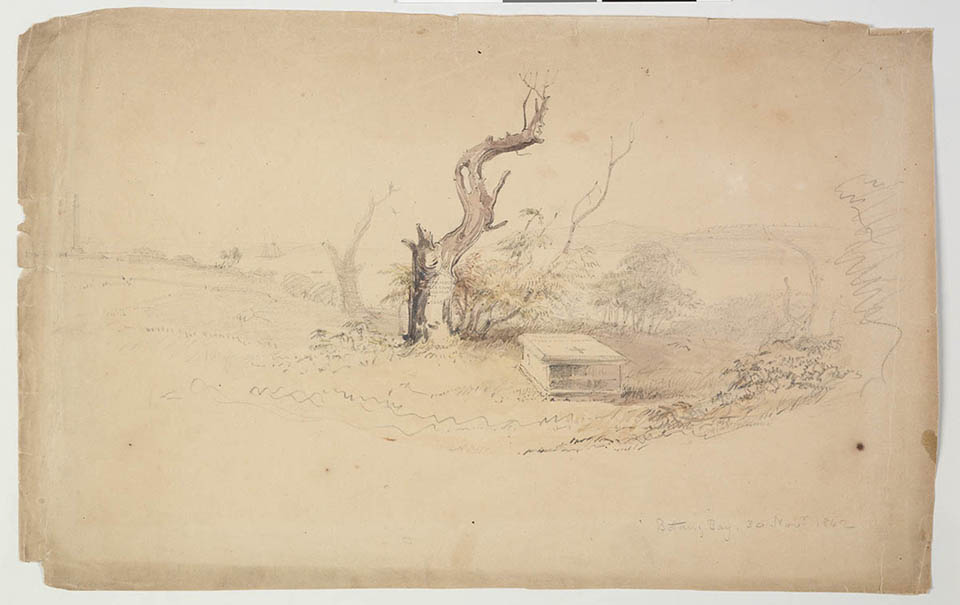 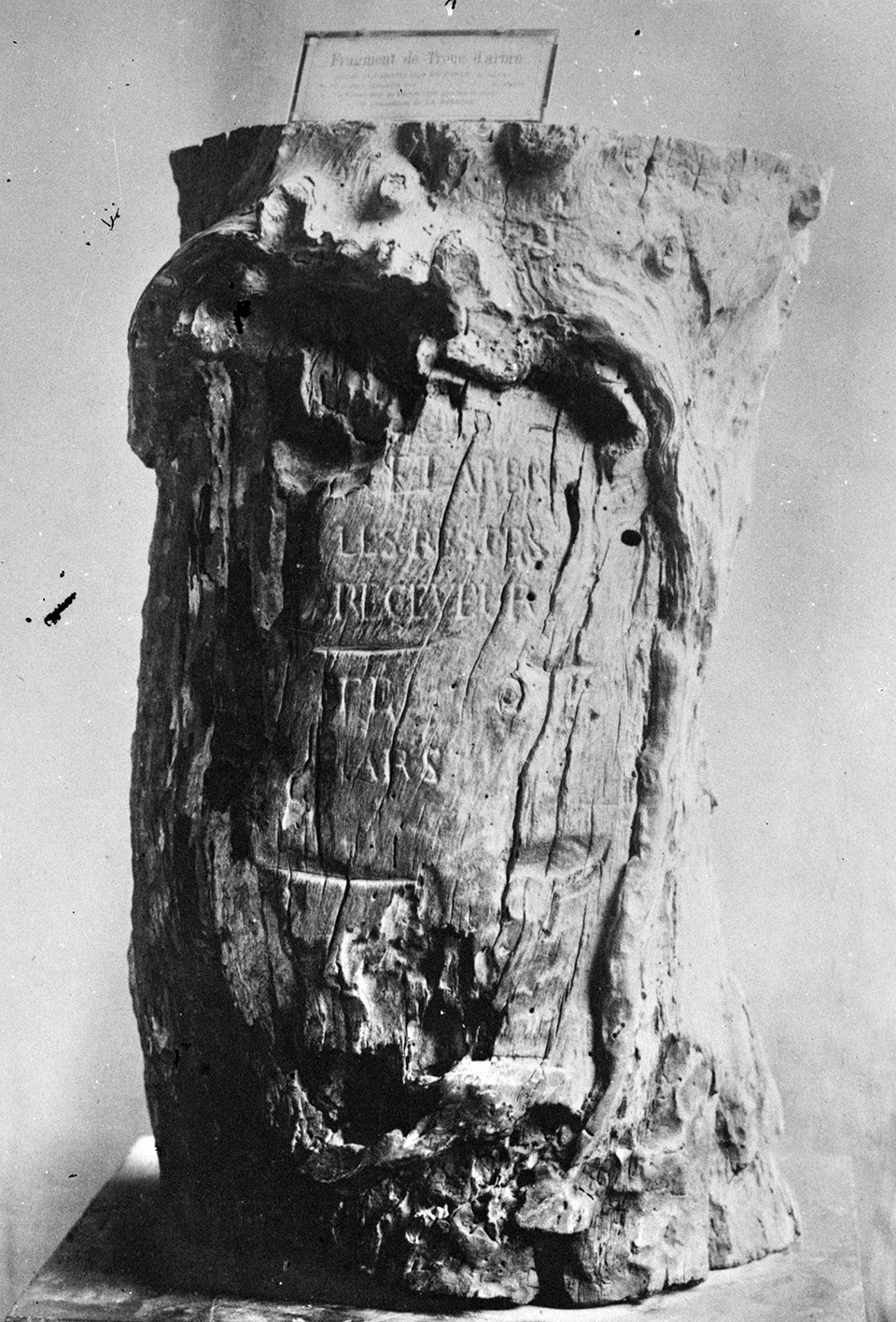