North-eastern suburb, built on land granted in 1833 to Father Joseph Therry, Catholic chaplain. In 1921 the developer Arthur J. Small chose the name 'Avalon', the final resting place of the legendary King Arthur. Its name was changed to Avalon Beach in 2012. 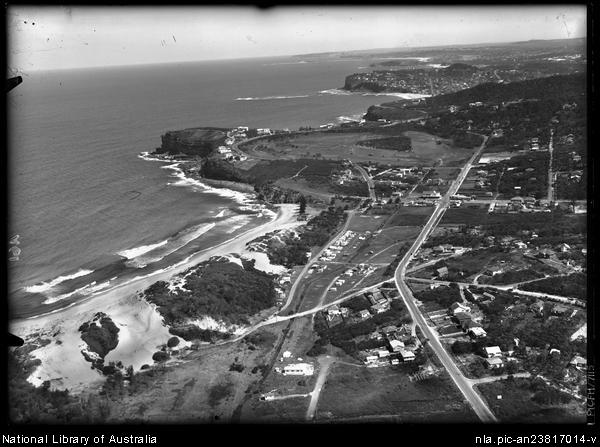 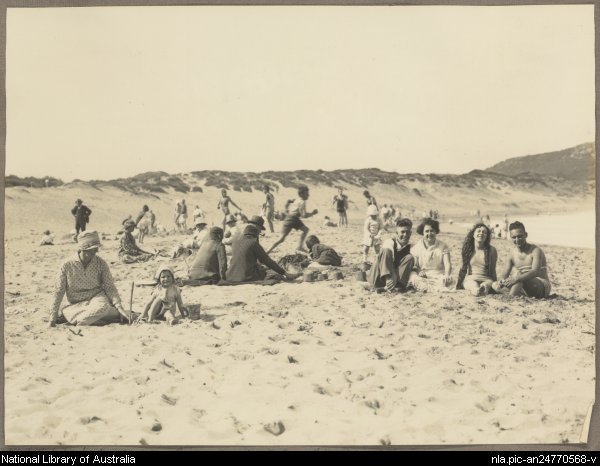 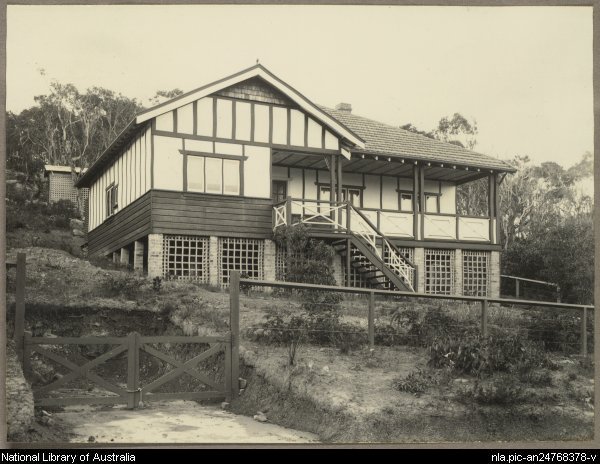 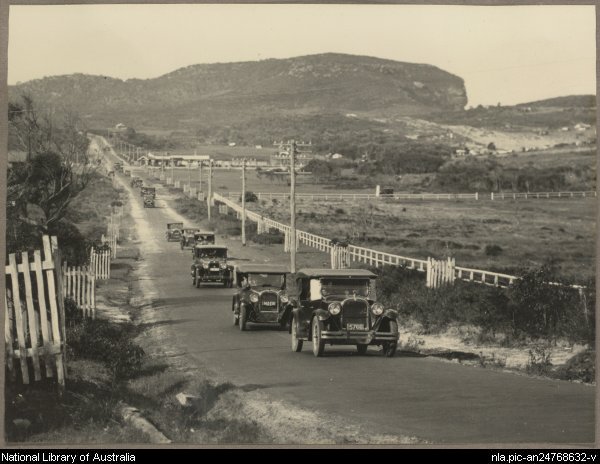 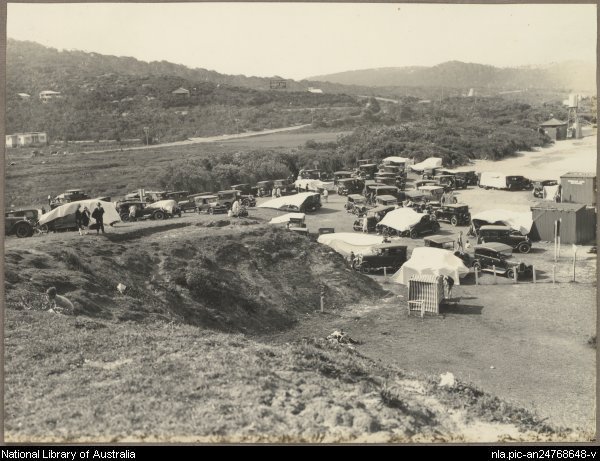 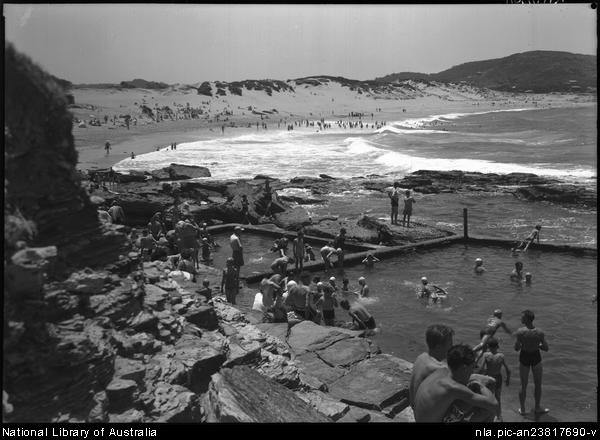