South-western residential suburb established in 1932 by Anglican minister Robert Hammond. Inner-city, rent-paying families evicted during the Depression were provided with homes through a rent-purchase program.

One of the best-known clergymen in Sydney during the first half of the twentieth century, RBS Hammond was a passionate advocate of temperance and 'practical Christianity'. His philanthropic endeavours, involving housing, feeding and finding employment for the poor, survived him in the suburb of Hammondville, and the institution of HammondCare. 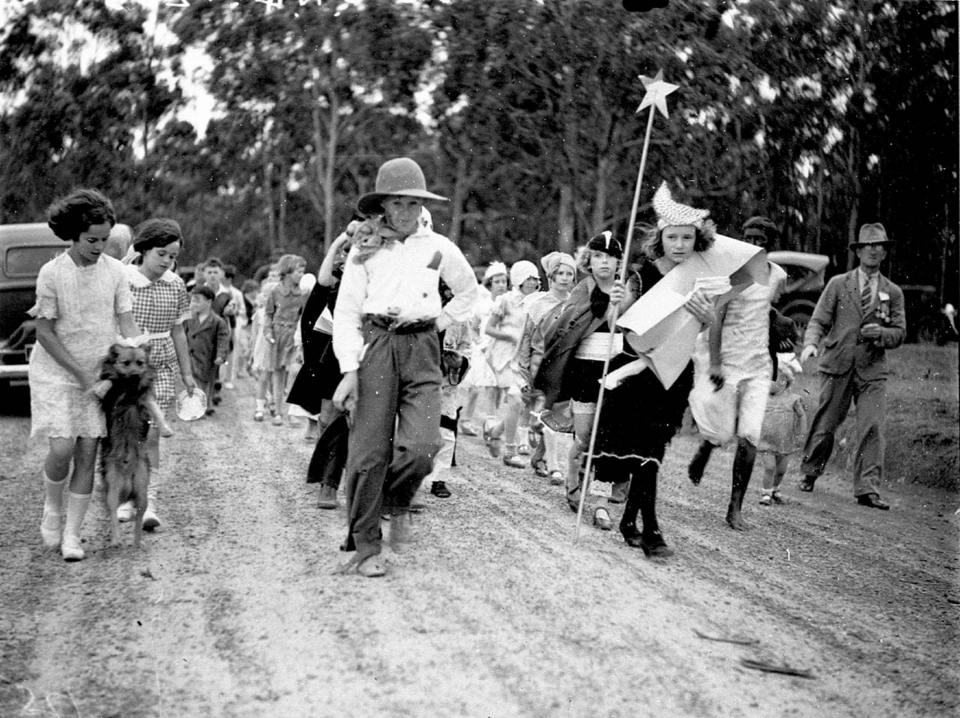 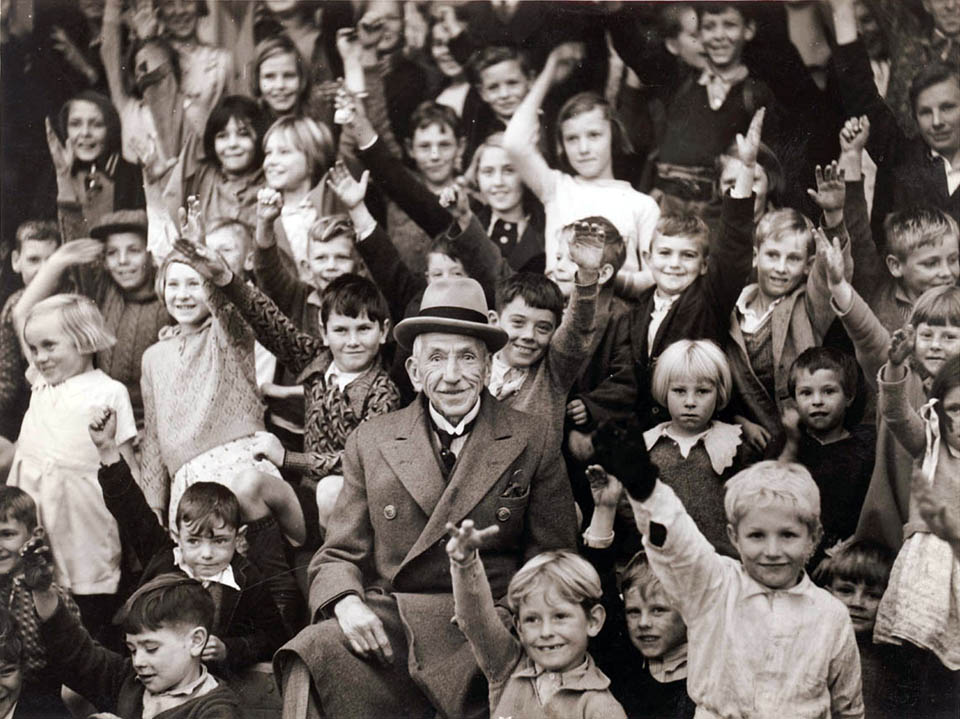 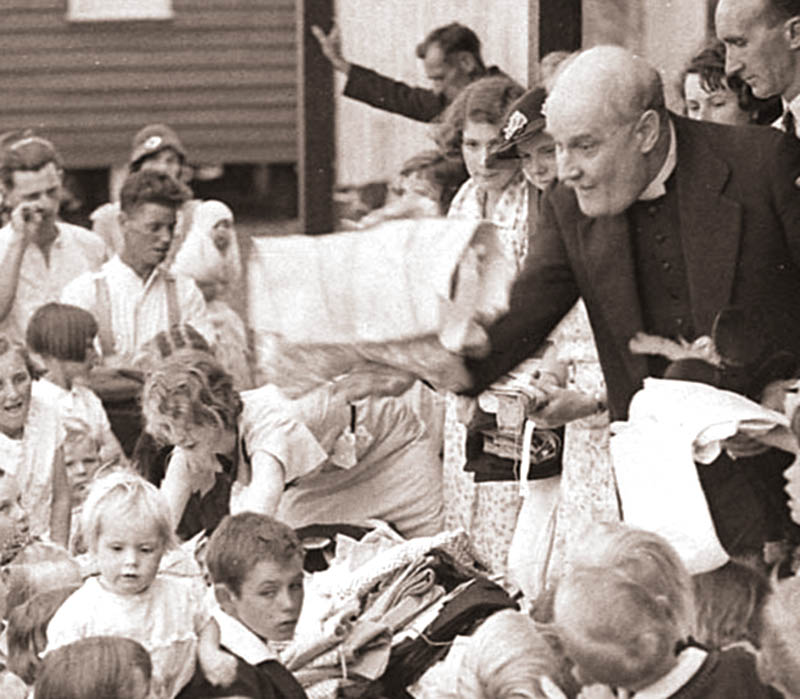 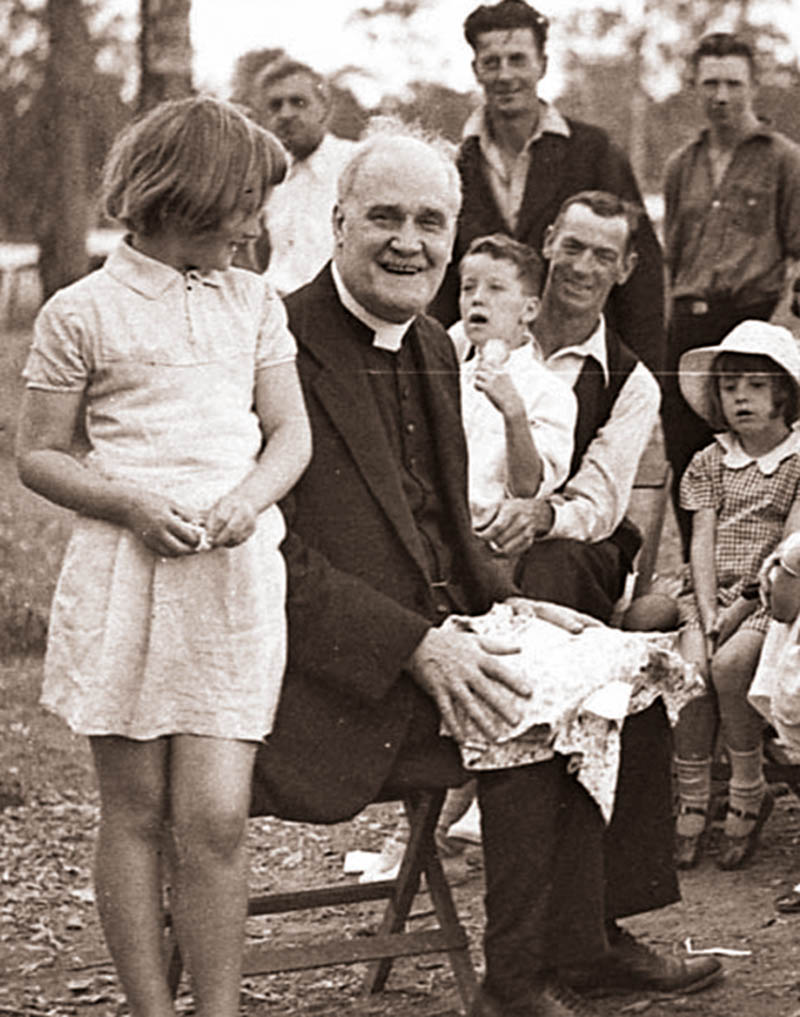 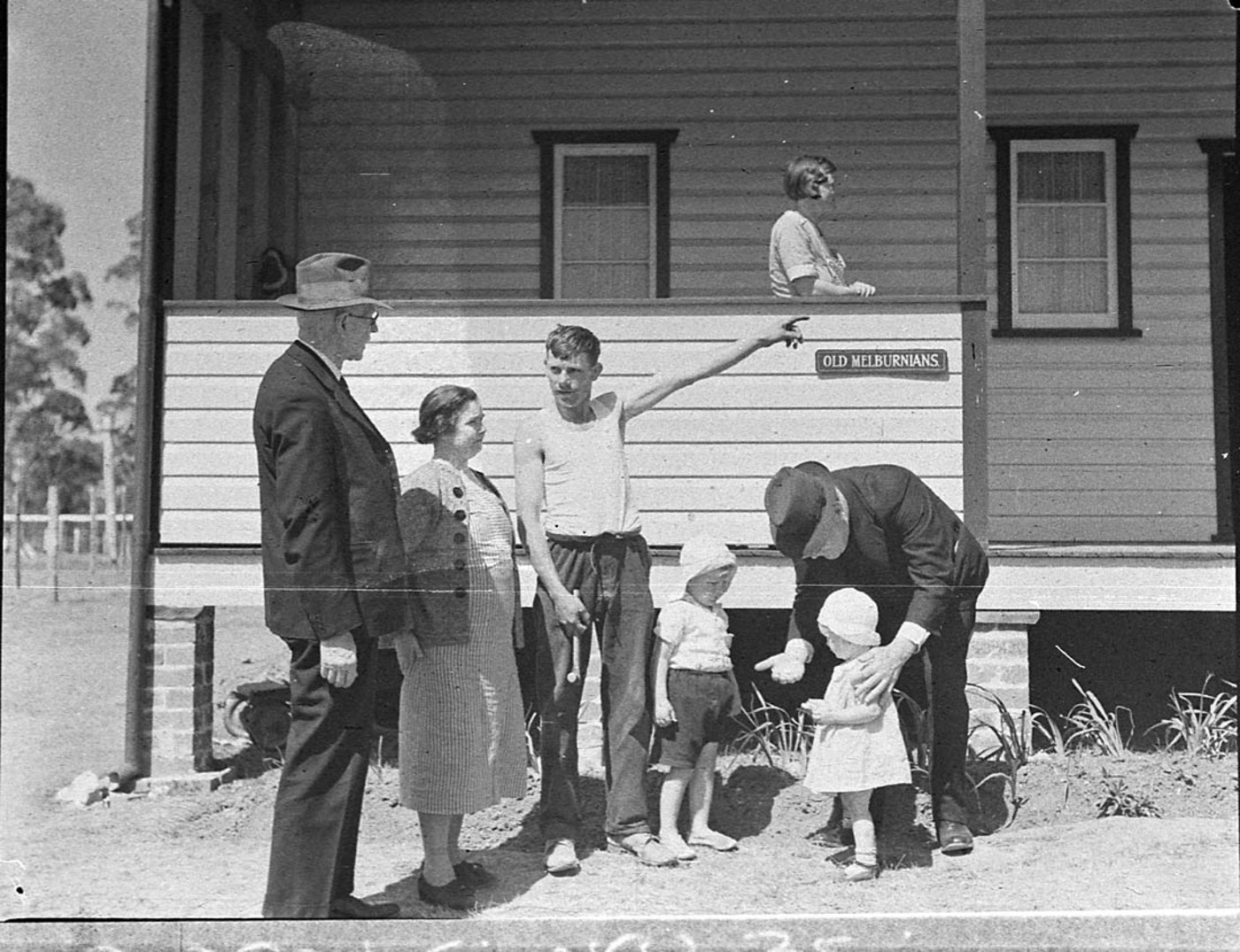 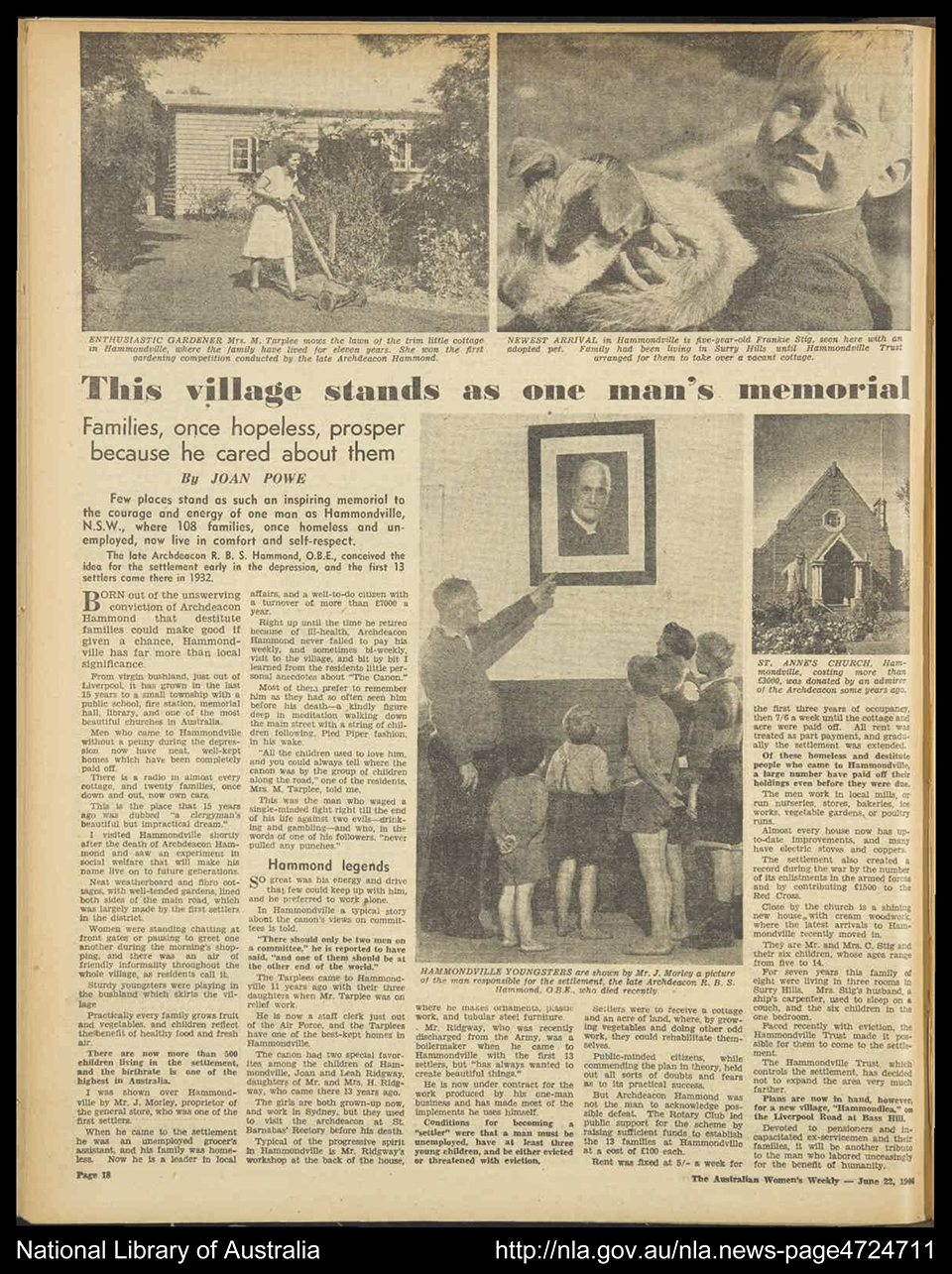