South-western residential suburb, first subdivided into 3 acre (1.2 ha) lots in 1887. Originally much larger, it shrank as surrounding suburbs were developed and separated from it. 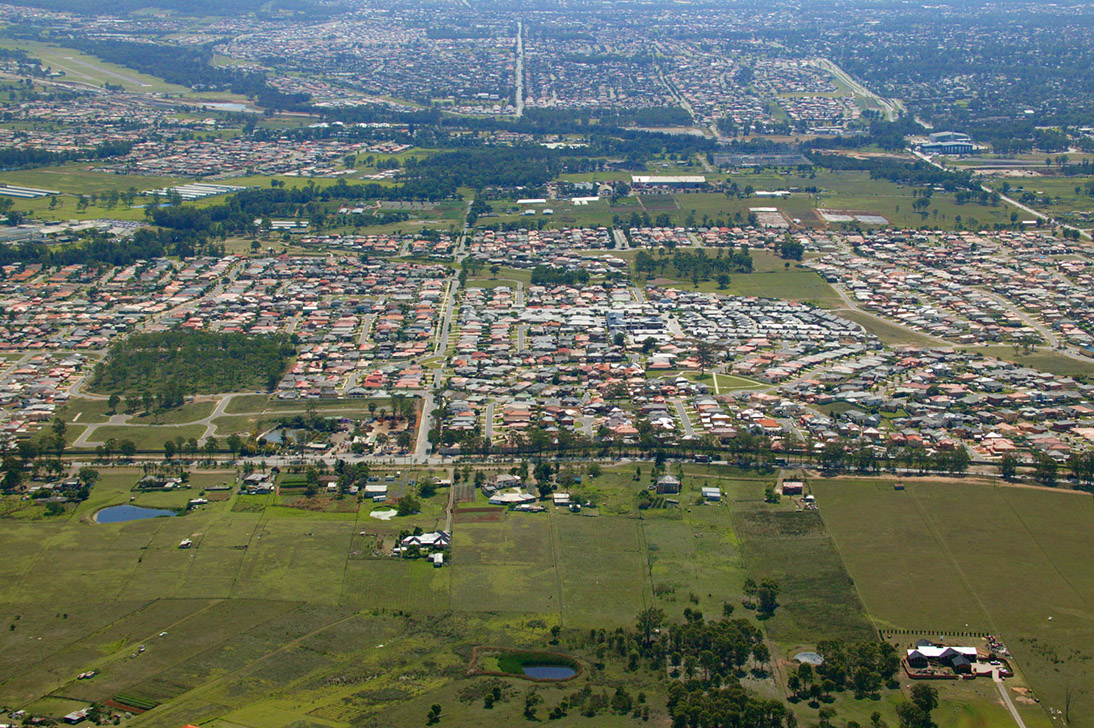