Racecourse in Sydney's south-west opened by the Warwick Farm Racing Club in 1889 and purchased by the Australian Jockey Club in 1922. 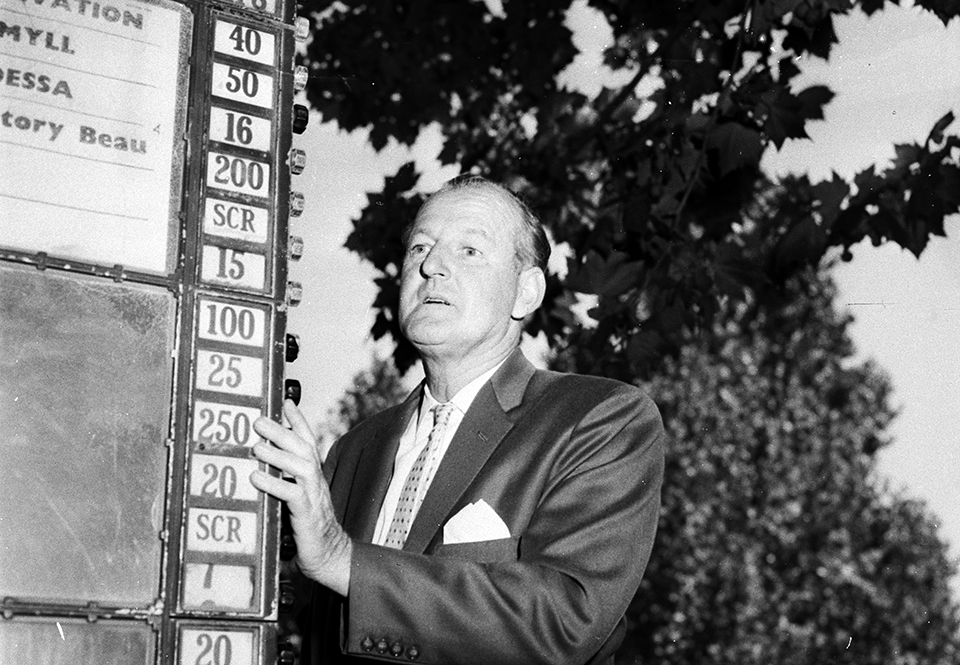