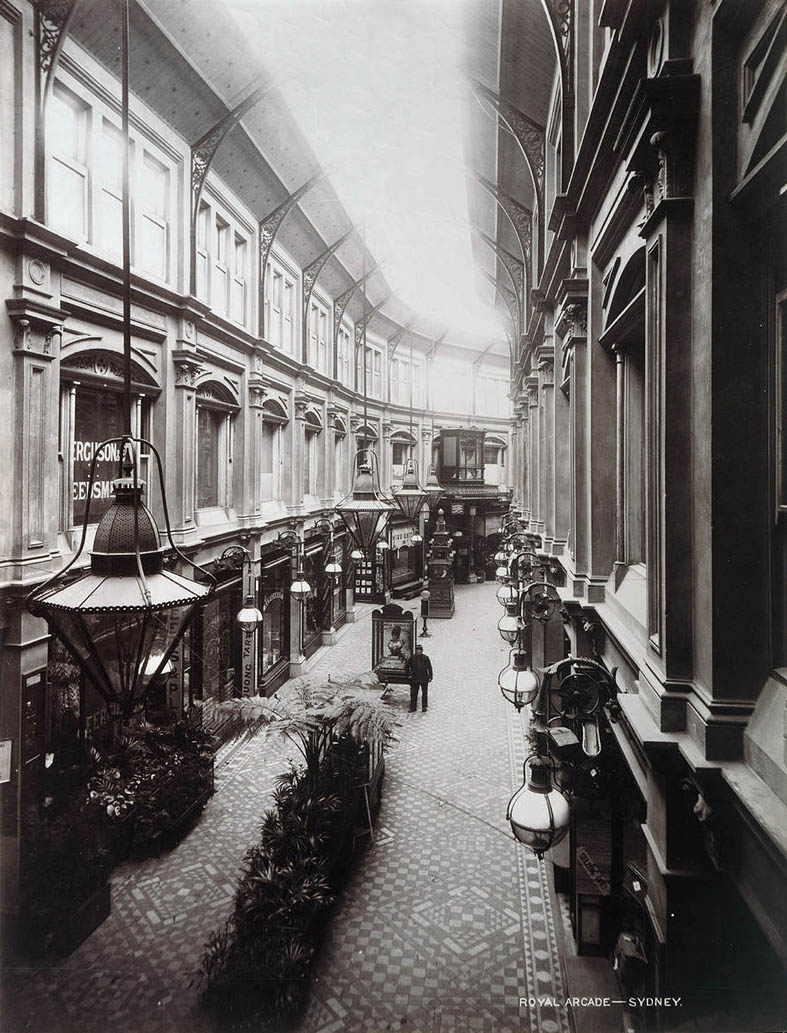 From the collections of the
State Library of New South Wales
[a924046 / PX*D 116, 105]
Connections
Appears in
Shopping
Subjects
Commercial building Retail Victorian architecture