Quartz rich sedimentary rock formed in the Triassic age that is found throught out the Sydney basin. Named after the region around the Hawkesbury River in Sydney's north where it's very common, it is often called Sydney sandstone. The golden yellow stone has been used as building material across the city, given Sydney's historical buildings their distinctive glow. 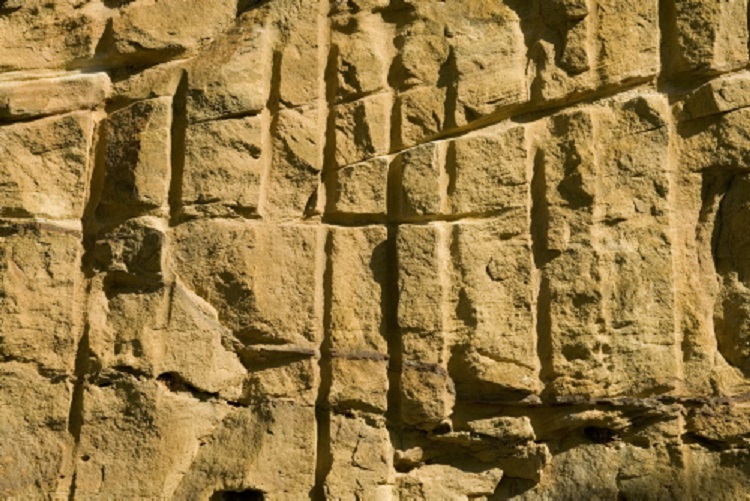