Wholesale grocery store established by Jewish tailor and convict, Henry Cohen, in the early 1840s on George St where Australia Square now stands. The site also included the Cohen family's house and is depicted in Joseph Fowles' Sydney in 1848. For a time, the store was run by Cohen's second son, Edward Cohen, before he moved to Melbourne. 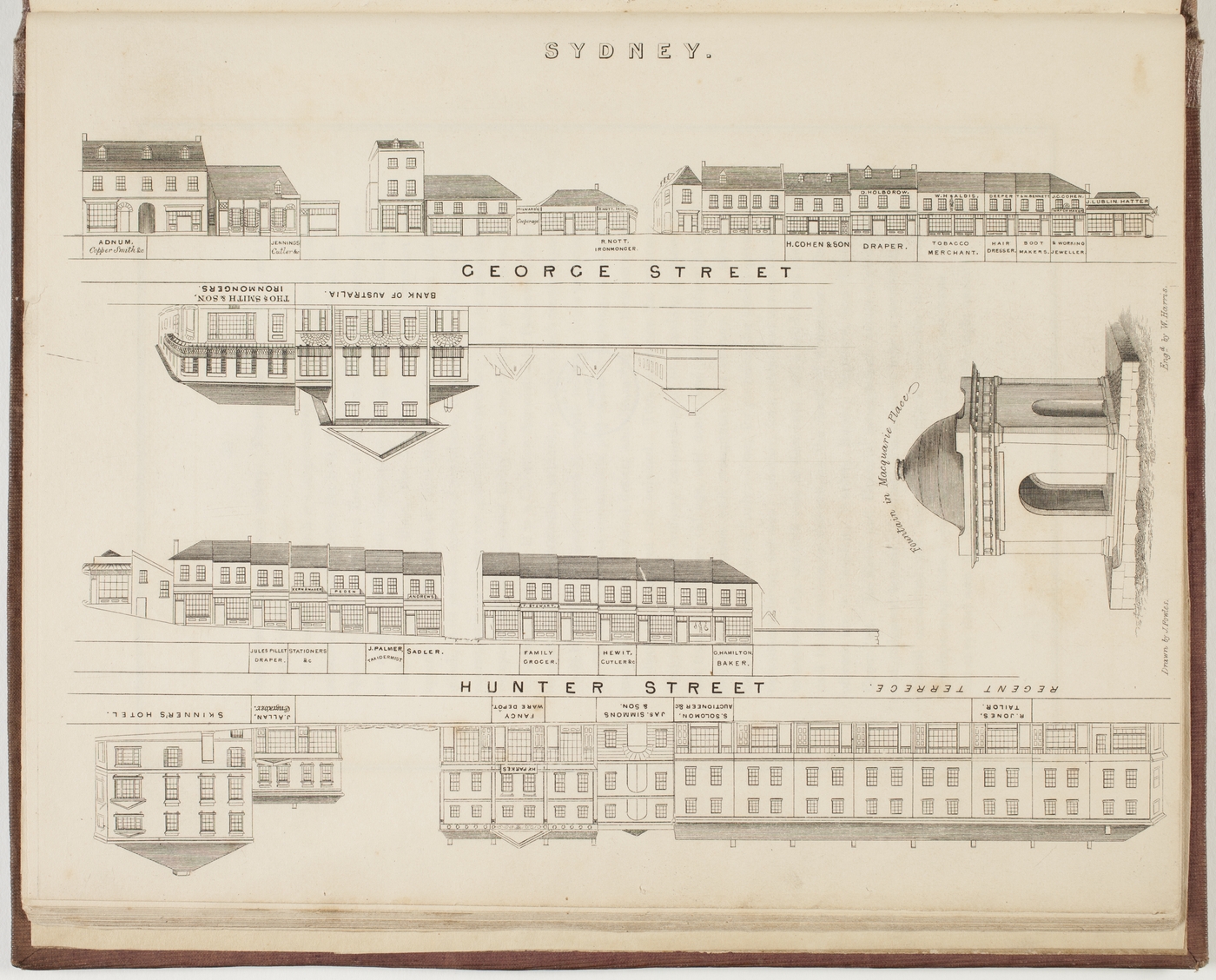