Senior Constable who was one of several police officers commended for bravery and promoted to sergeant due to his actions in the Bridge Street Affray in 1894. He died at the age of 50 at his home in Leichhardt, leaving a widow and five young children. 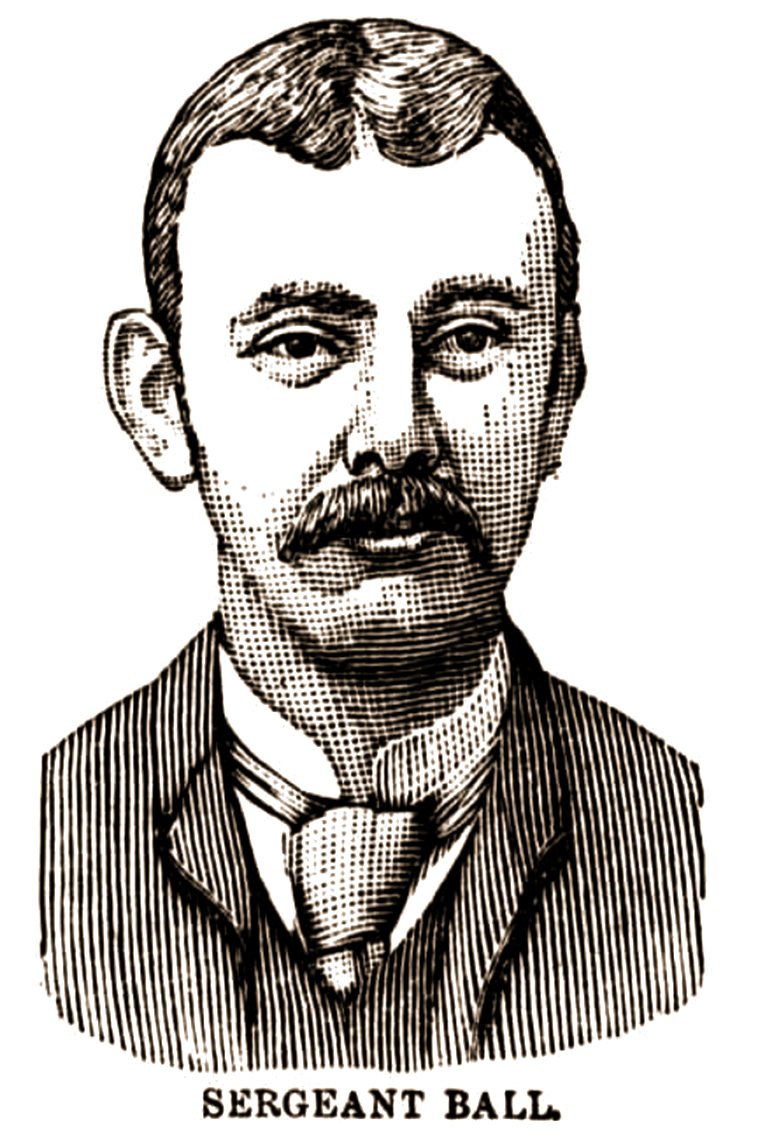