Proprietor of La Perouse snake show from 1919, and curator of reptiles at Taronga Zoo. 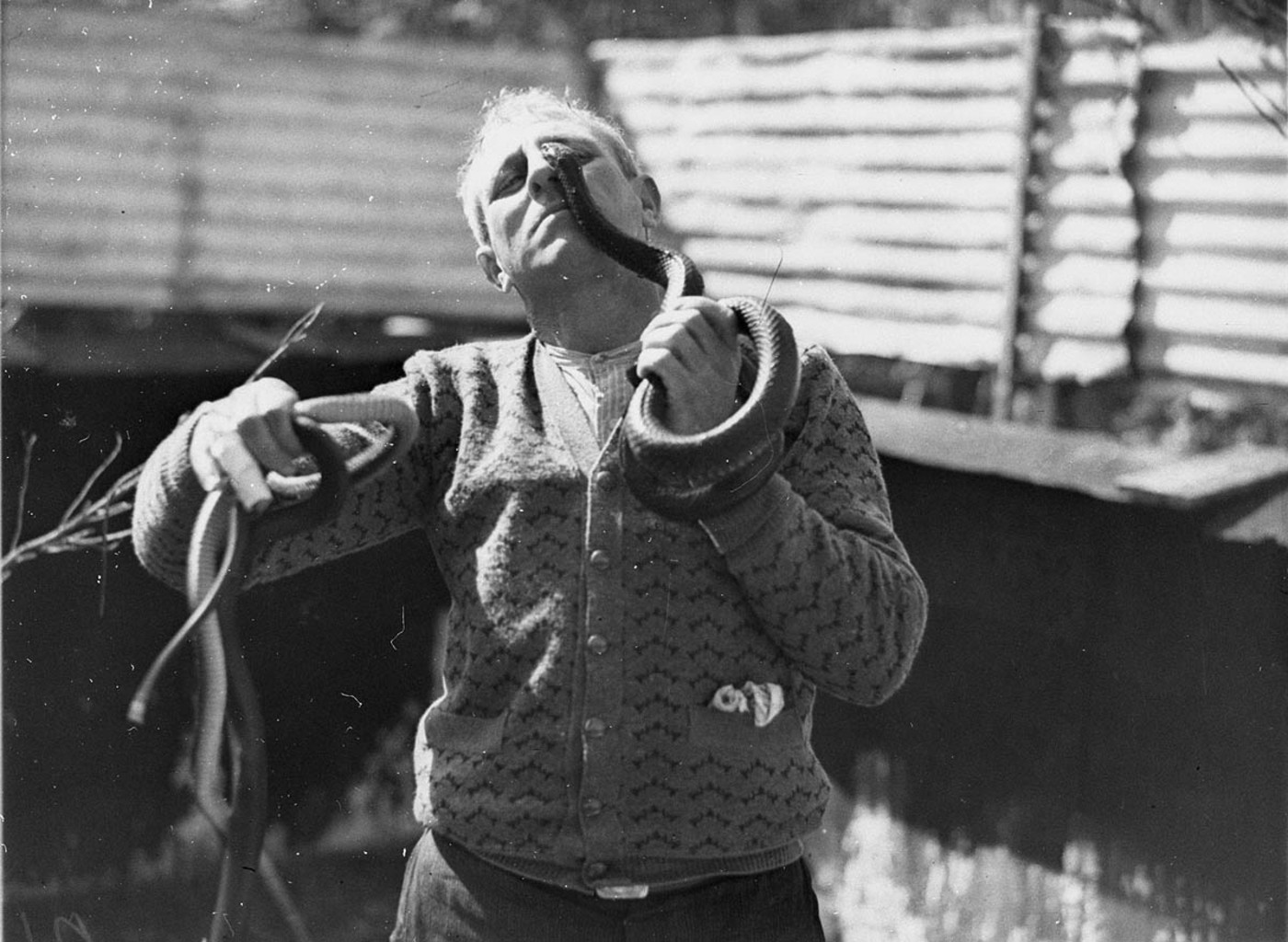 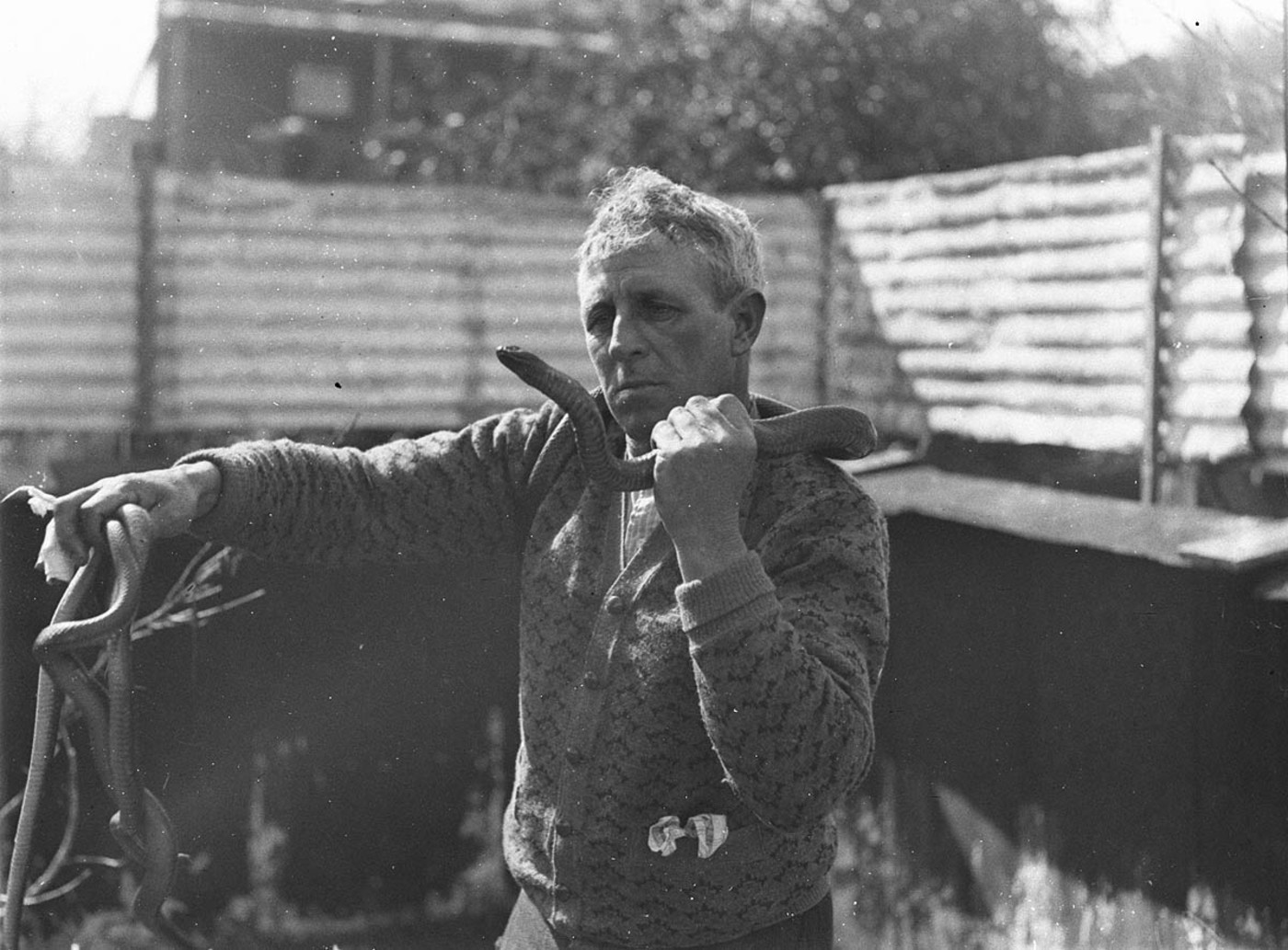 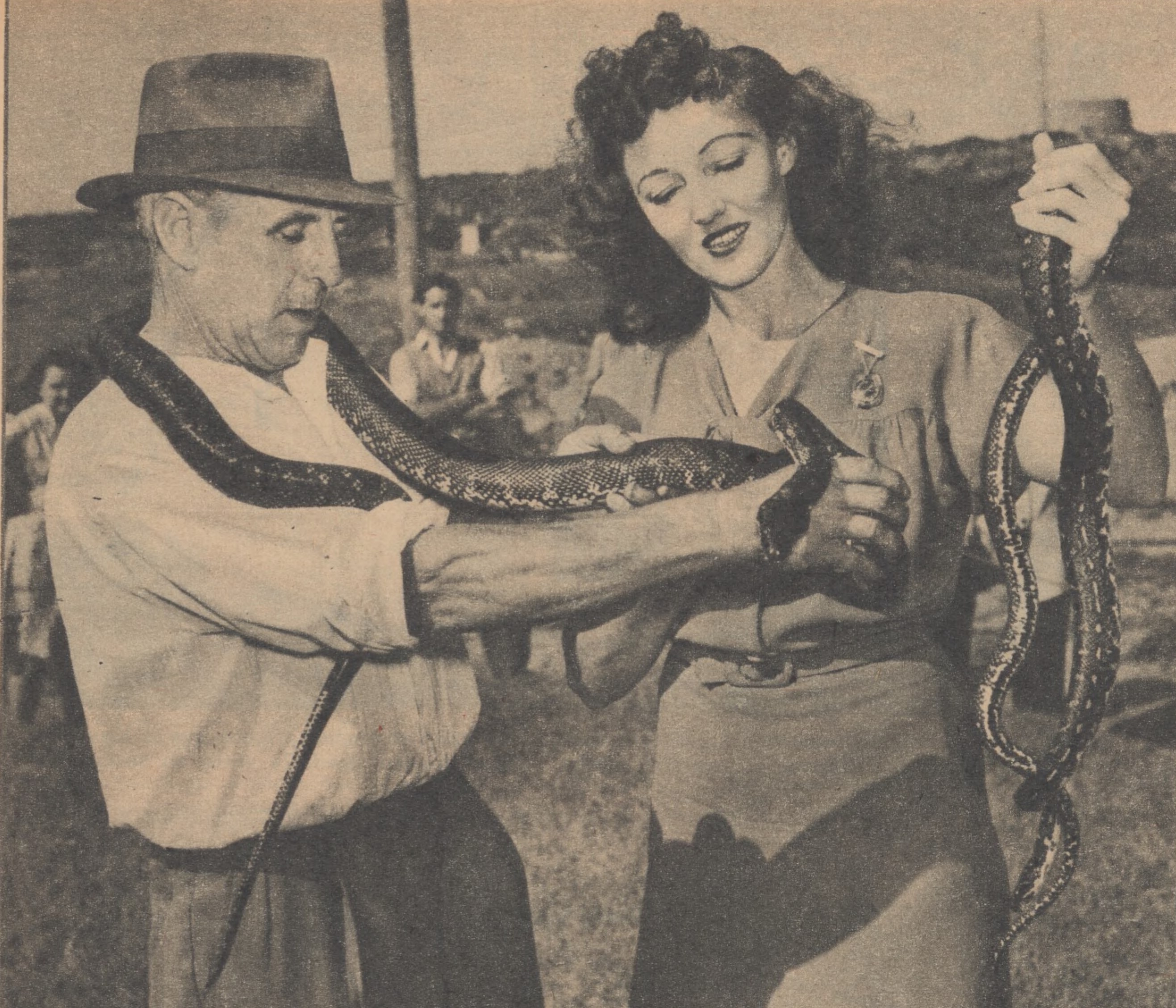 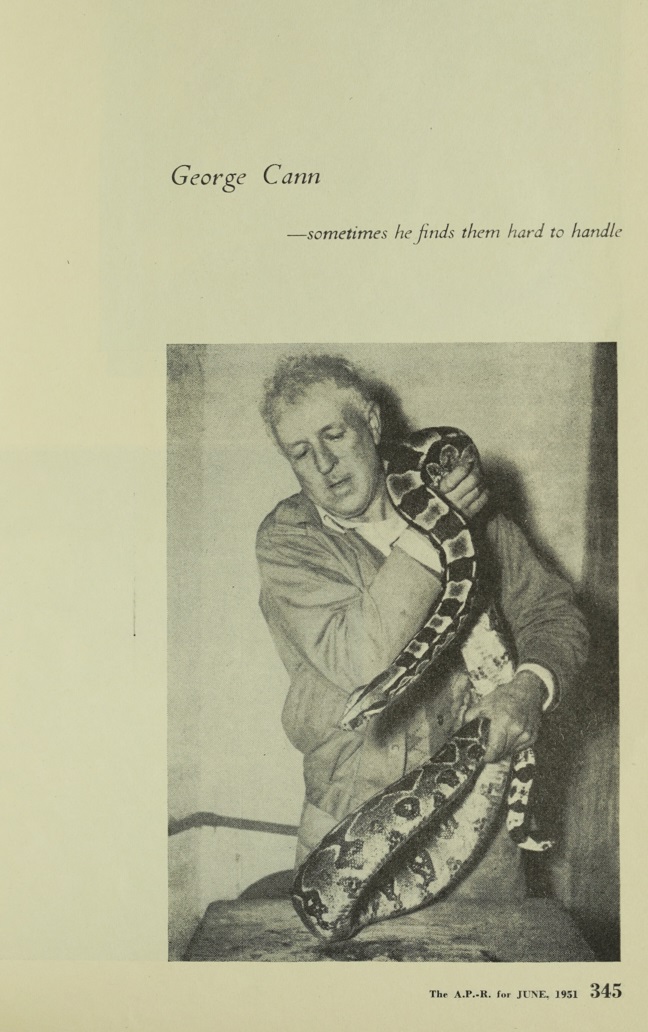