Midwife and farmer who emigrated from England to Sydney as one of Australia's first free settlers after her spouse had been sentenced to transportation for assault and highway robbery. She was part of a small group of women who accepted a government offer of a free passage. The couple had 10 children and married in 1842 when Sarah was aged 70. She worked as a midwife in the Wilberforce district. Her death notice notes she left 'a large family to lament their loss, having lived to see the fifth generation'. 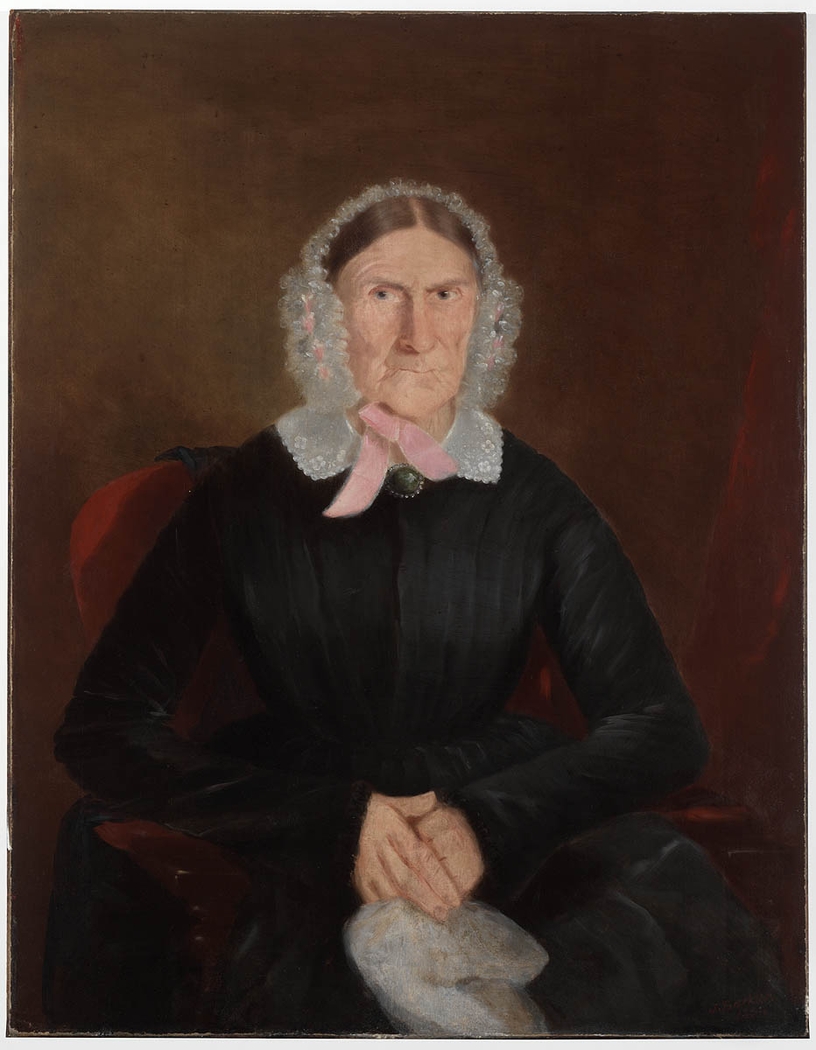