Florence Violet McKenzie was an electrical engineer who taught thousands of women, and soldiers, to use radio for signalling, founded the Wireless Weekly and pioneered technical education for women. 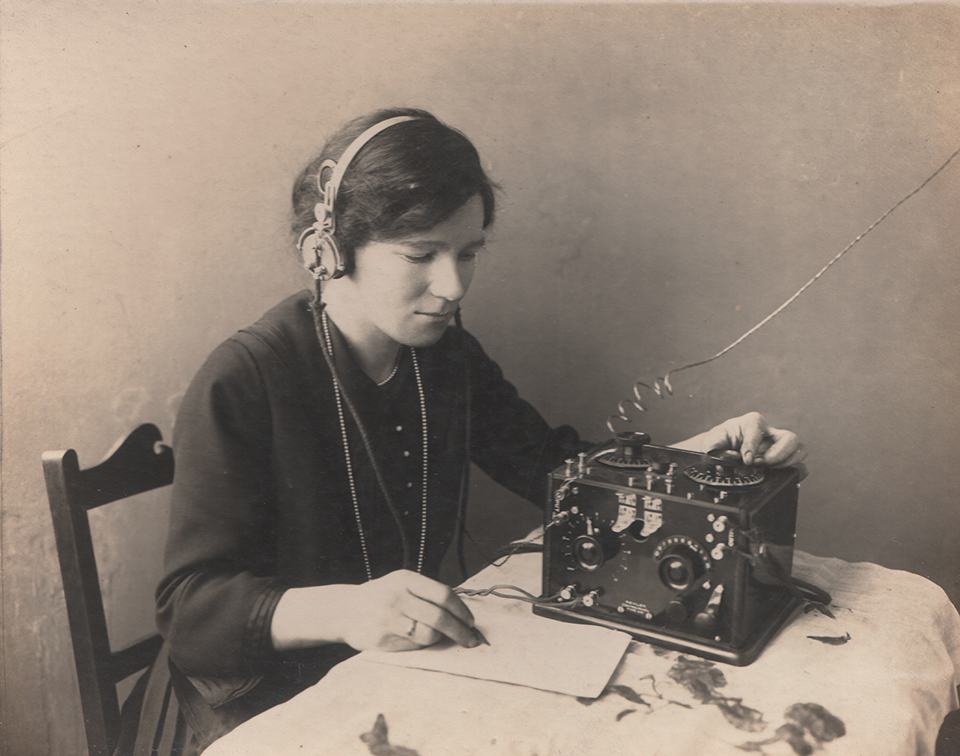 A pioneer in Australian radio and electrical engineering, Violet McKenzie had a lifetime commitment to technical education and training, especially for women. 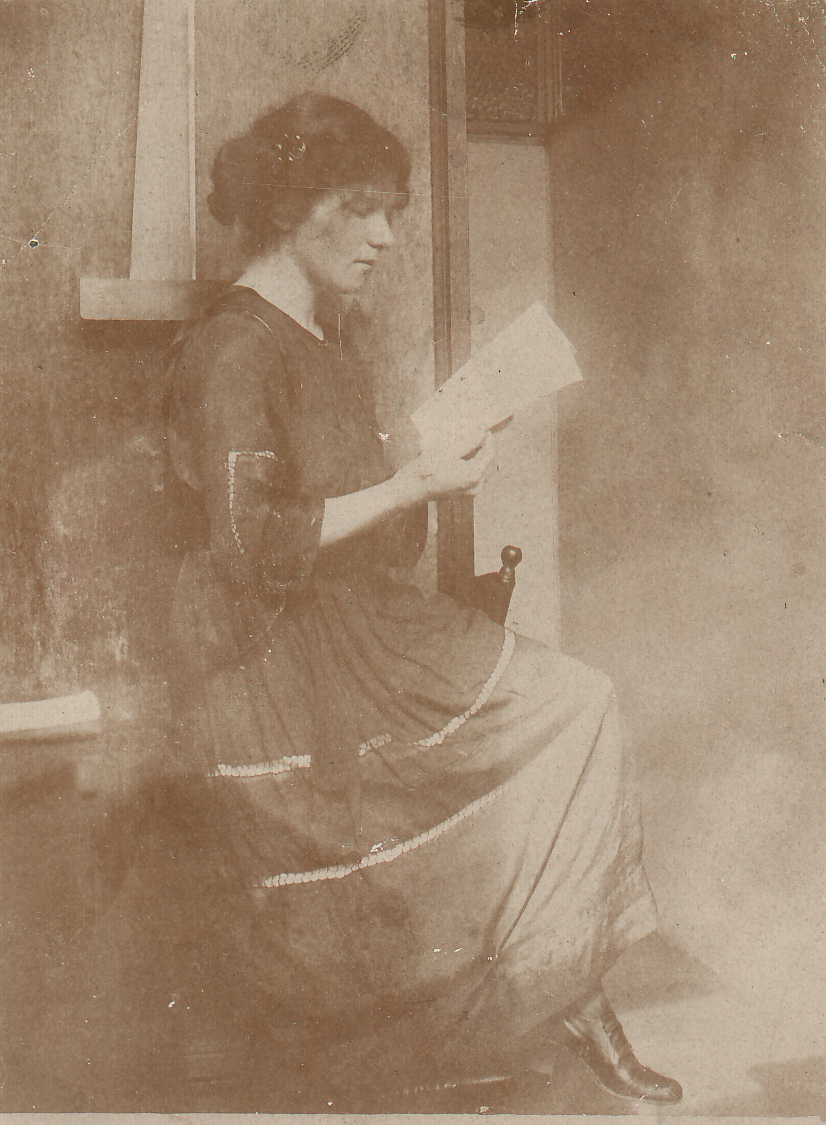 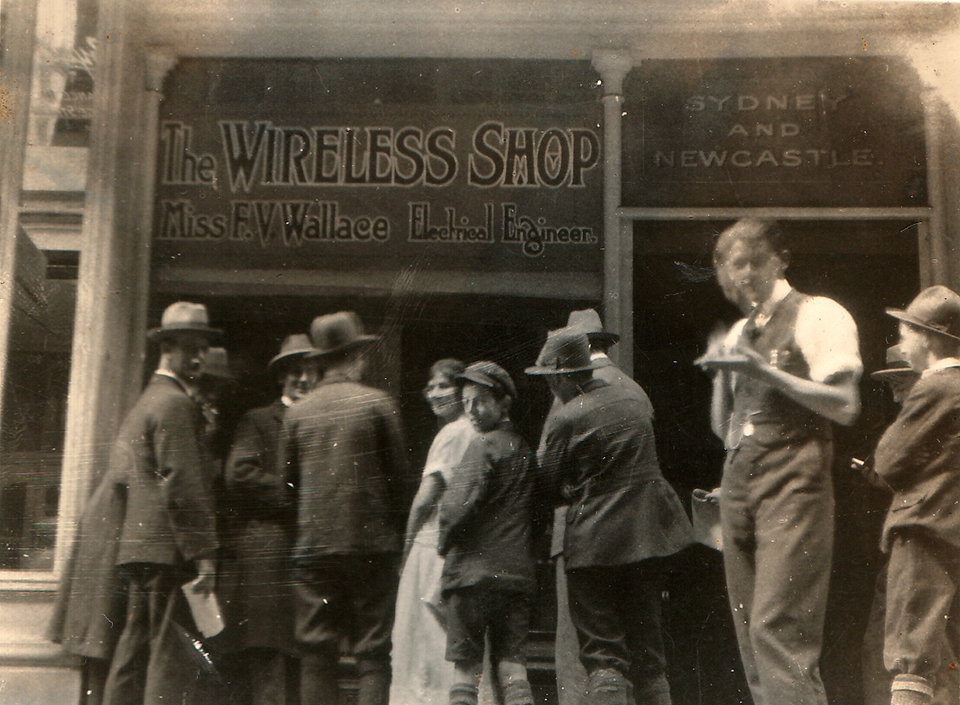 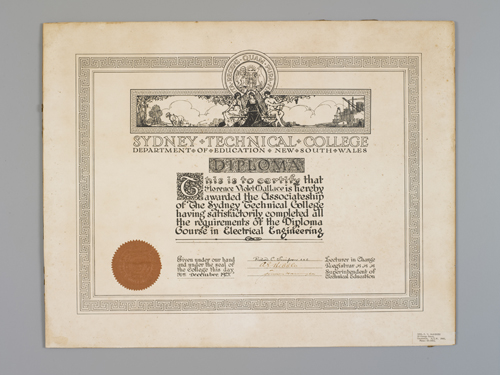 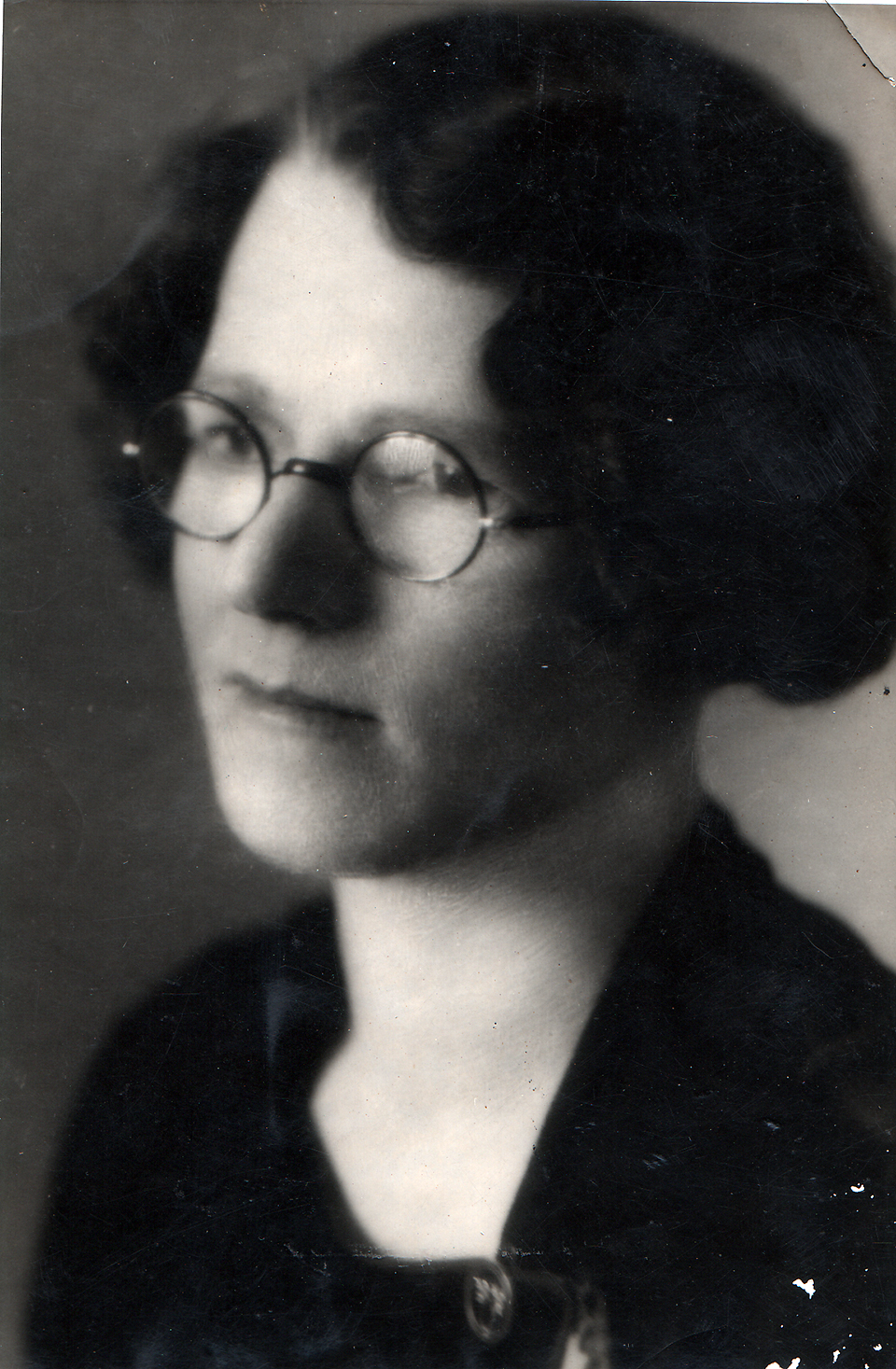 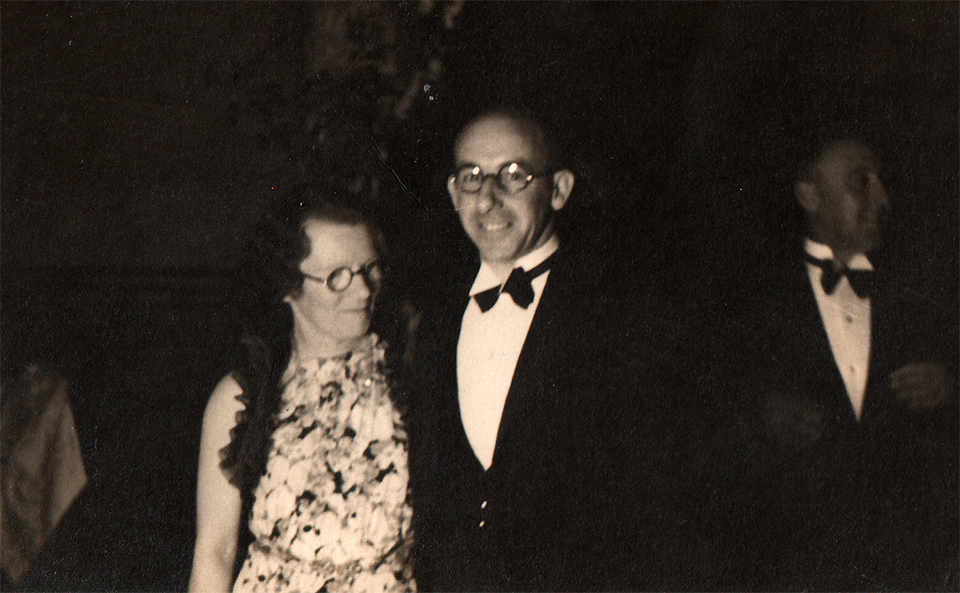 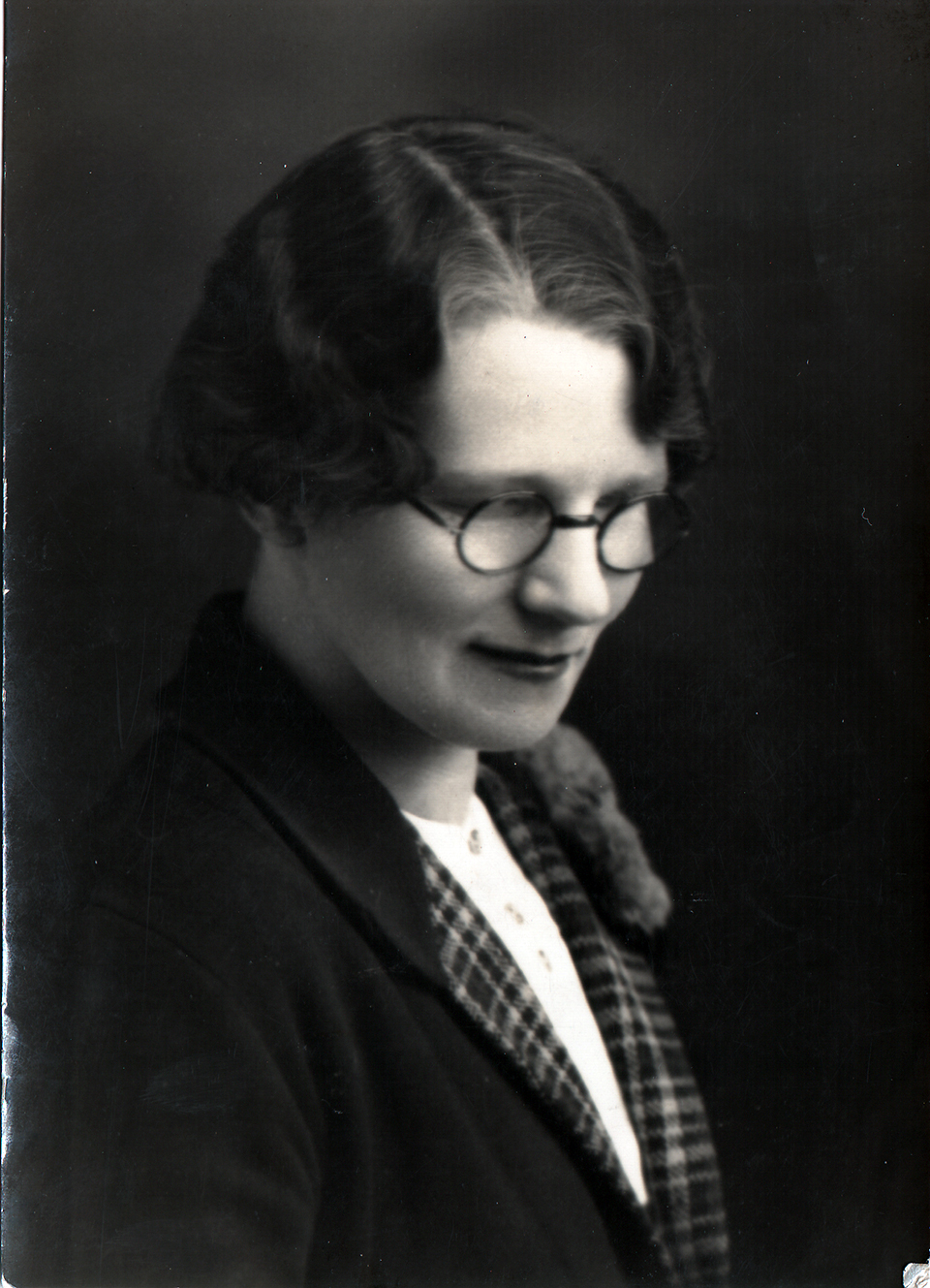 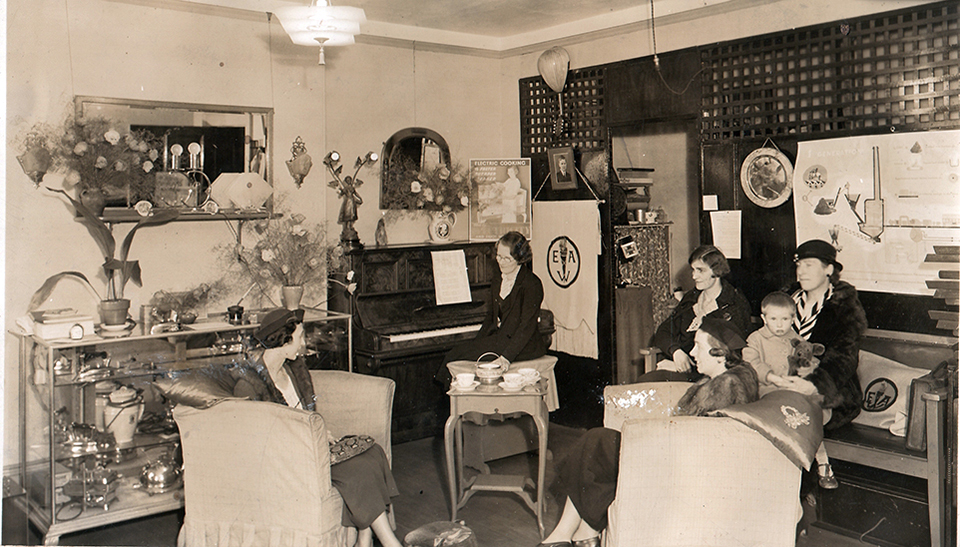 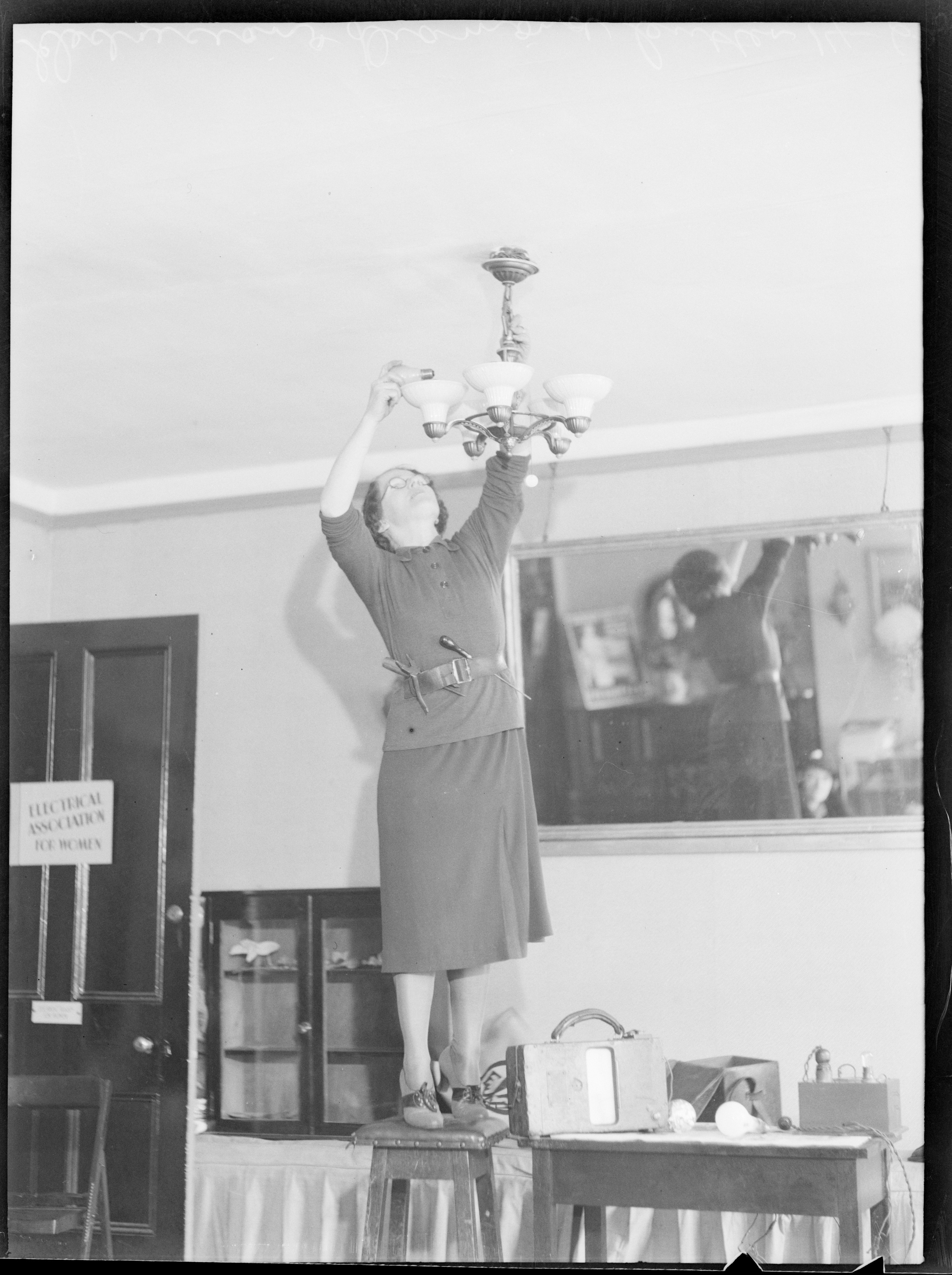 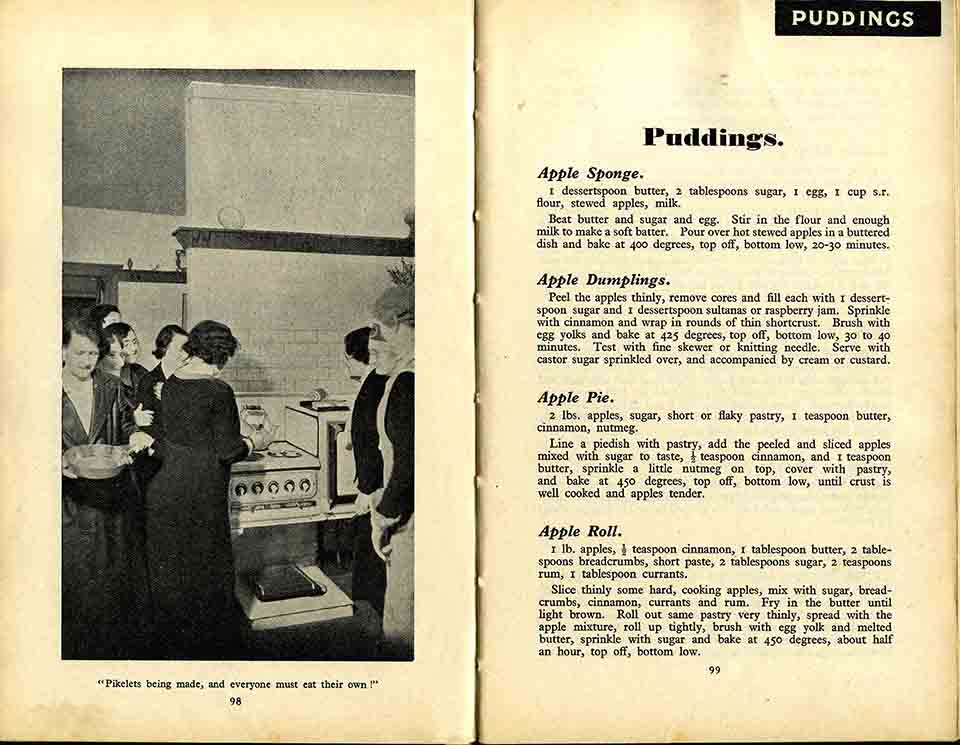 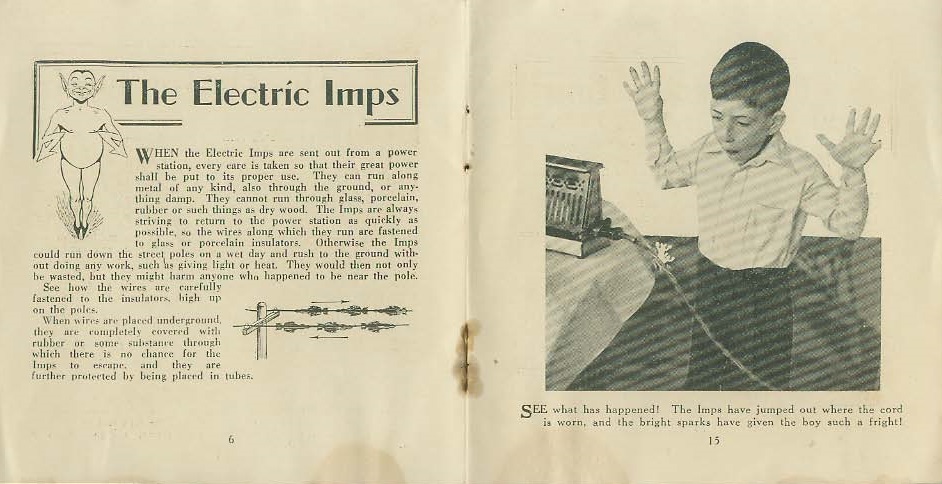 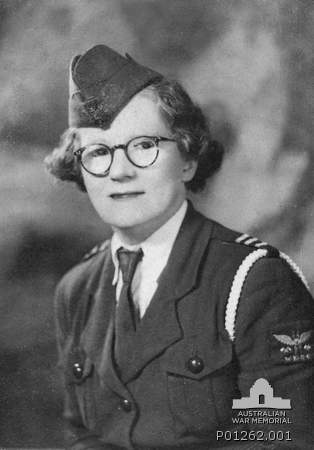 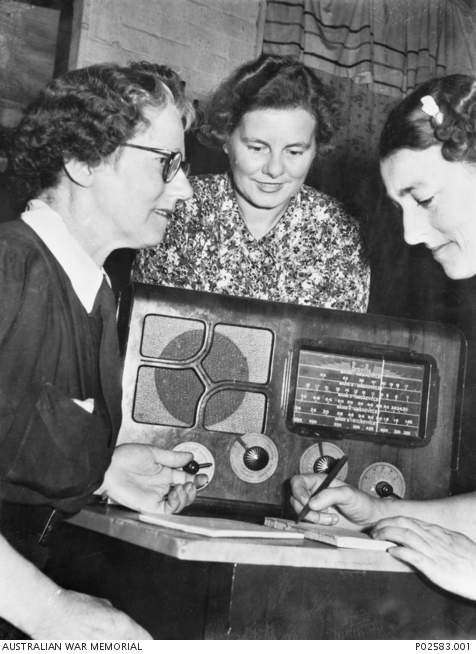 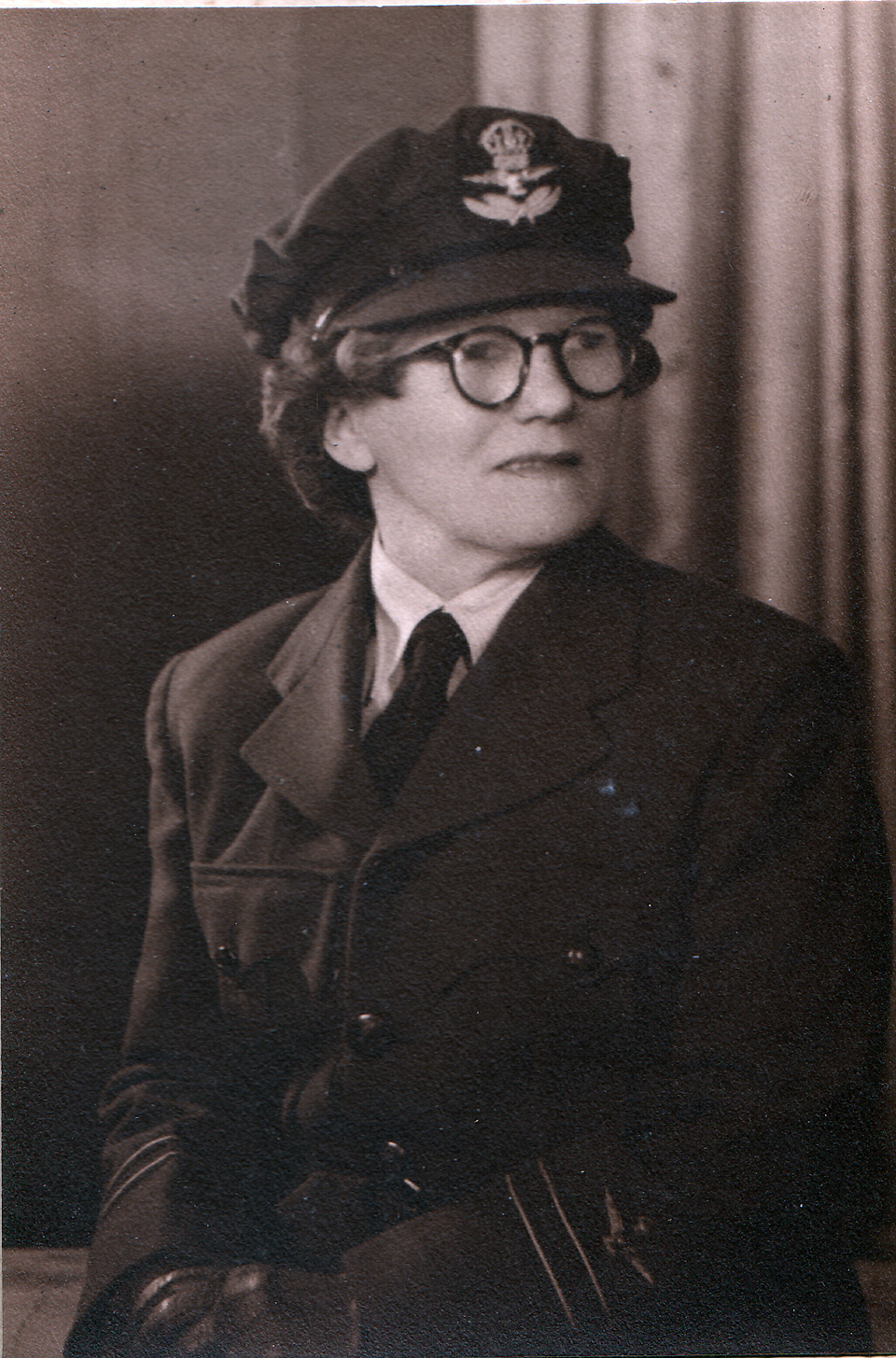 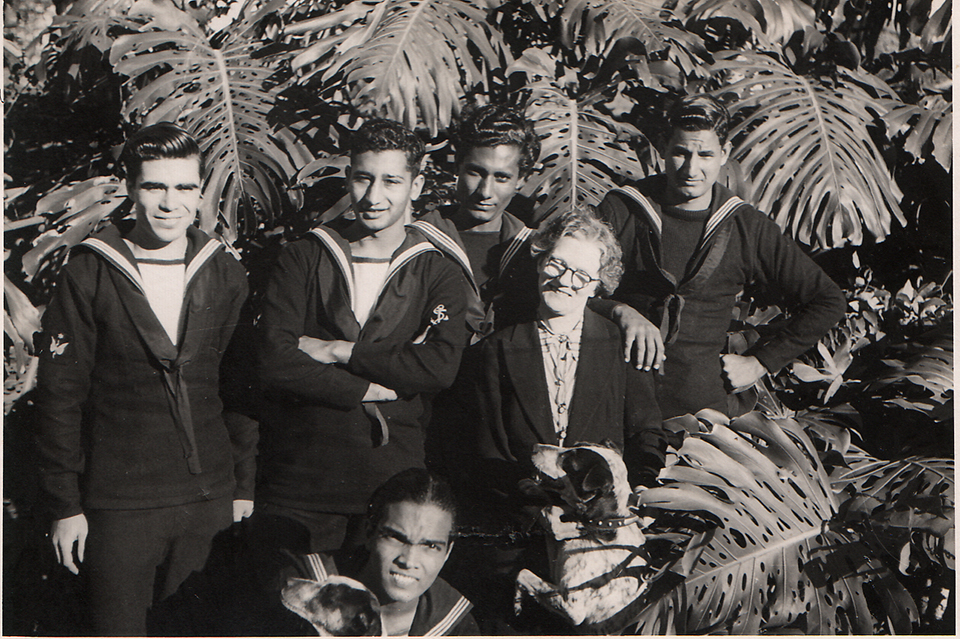 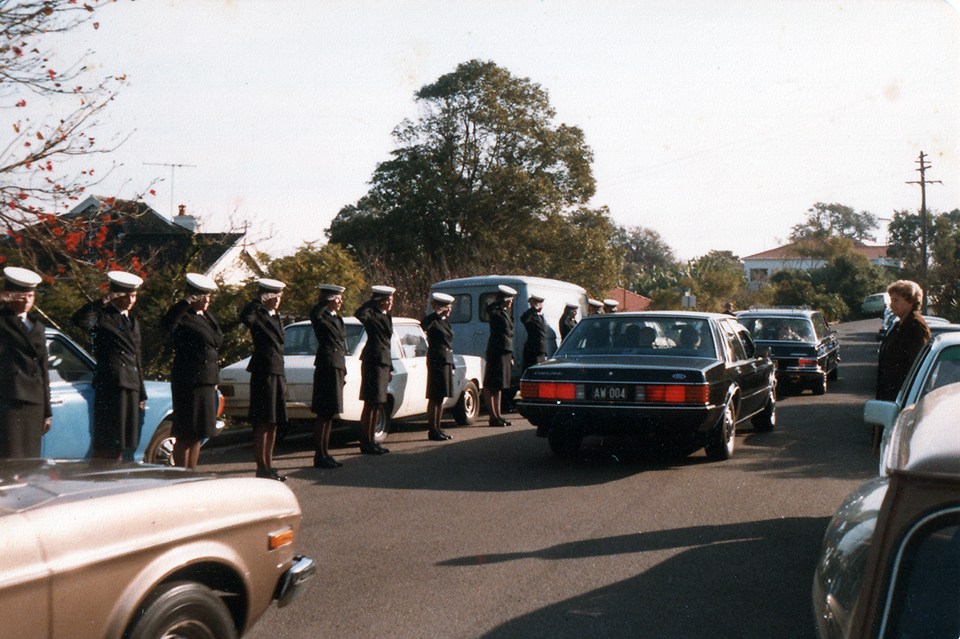