Scottish sailor whose autobiography published in 1822 recorded his circumnavigation of the globe, involvement in the American War of Independence, his life on a whaling vessel and that on a convict transport. On the voyage aboard Lady Juliana he partnered with Sarah Whitlam and together they had a child on the voyage to Sydney. After arriving, Nicol was stationed there for six weeks before setting sail for England, never returning to Sydney. 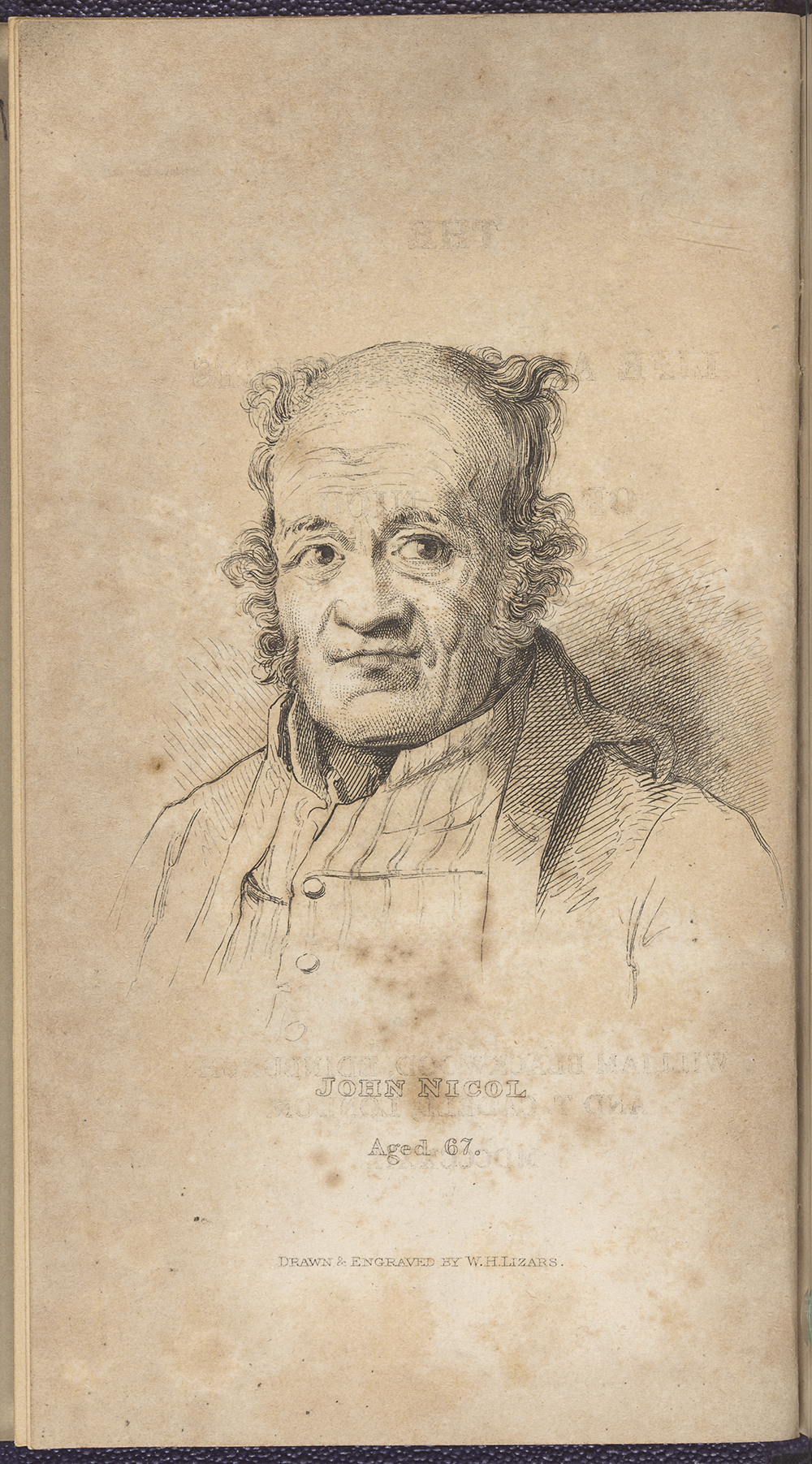