Author and composer active at the beginning of the twentieth century. 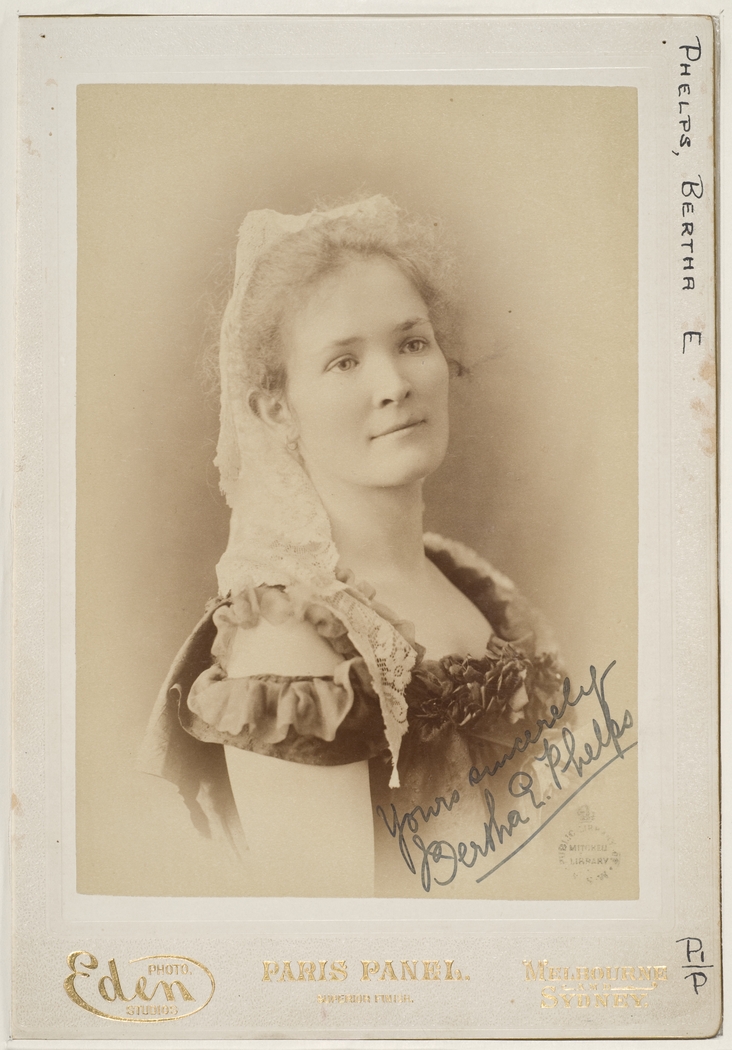