First Secretary of the Russian Embassy in Australia from 1959 who was discovered by the Australian Security Intelligence Organisation to be engaged in espionage for the Soviet Union in 1963. Secret messages had been shared between him and another operative, who was a double agent for ASIO, at various spots around Sydney including McElhone Stairs, a water meter under the Sydney Harbour Bridge and in a grave in one of Sydney's cemeteries. The pair also met at various locations including Taronga Zoo, a carpet shop in Manly and a restaurant in Collaroy. Skripov and his wife were ordered to leave the country within seven days. 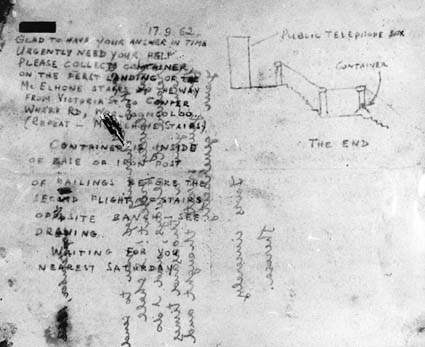